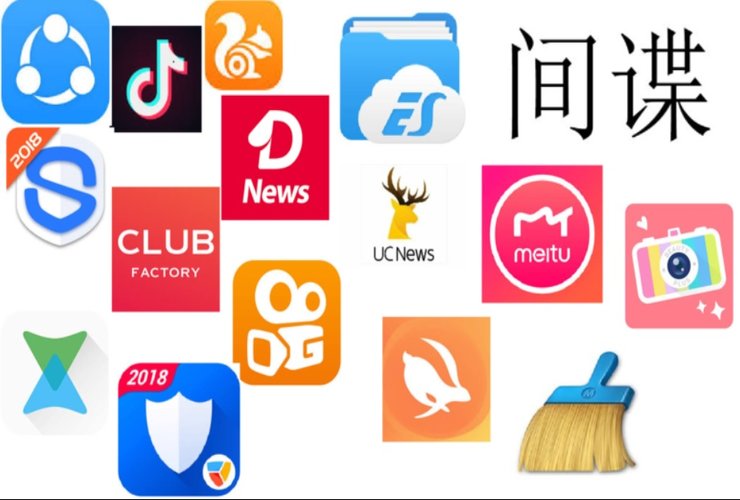 Three days ahead of the upcoming bilateral talks on border standoff, the Government of India took some serious measures against Chinese products.

In a decision on June 29, 2020, the government announced the blocking of around 59 Chinese apps.

The announcement reads that these apps were “engaging in activities which are prejudicial to sovereignty and integrity of India, defense of India, and security of the state and public order”.

The Ministry of IT has taken this decision in response to many complaints they have received on these apps over the period.

According to the Ministry, these apps have breached regulations by stealing user data and have reportedly transmitted them to servers outside India.

“The move will safeguard the interests of crores of Indian mobile and internet users. This decision is a targeted move to ensure safety and sovereignty of Indian cyberspace,” the government said in a statement.

As the sources say, the decision is going to create millions of dollars of revenue loss.

However, the decision isn’t a surprise for those tracking the news around possible regulations against Chinese apps.

“This is India’s first salvo to China after the border clashes, showing that India has a diverse range of retaliatory options,” said an official source.

The move will gradually impact the valuation of several other Chinese companies, say the sources.

Now, these apps are not visible in Google Play Store and any other app stores, anymore.

What the Cybercrime Dept. Said?

The Indian Cybercrime Department detected data transmission to Chinese servers from the blocked apps, whose entities were indirectly present in locations like the US, Singapore, and other nations.

As per the investigation, camera, microphone and networks of these apps were configured to avoid verification from the Indian authorities.

“With access to people’s cameras and PCs, these apps heightened the risk of espionage as they could access other devices and servers that may be linked,” the department said.

Though there were allegations about these apps spreading hate and illicit content, authorities have blocked them on lines of espionage.