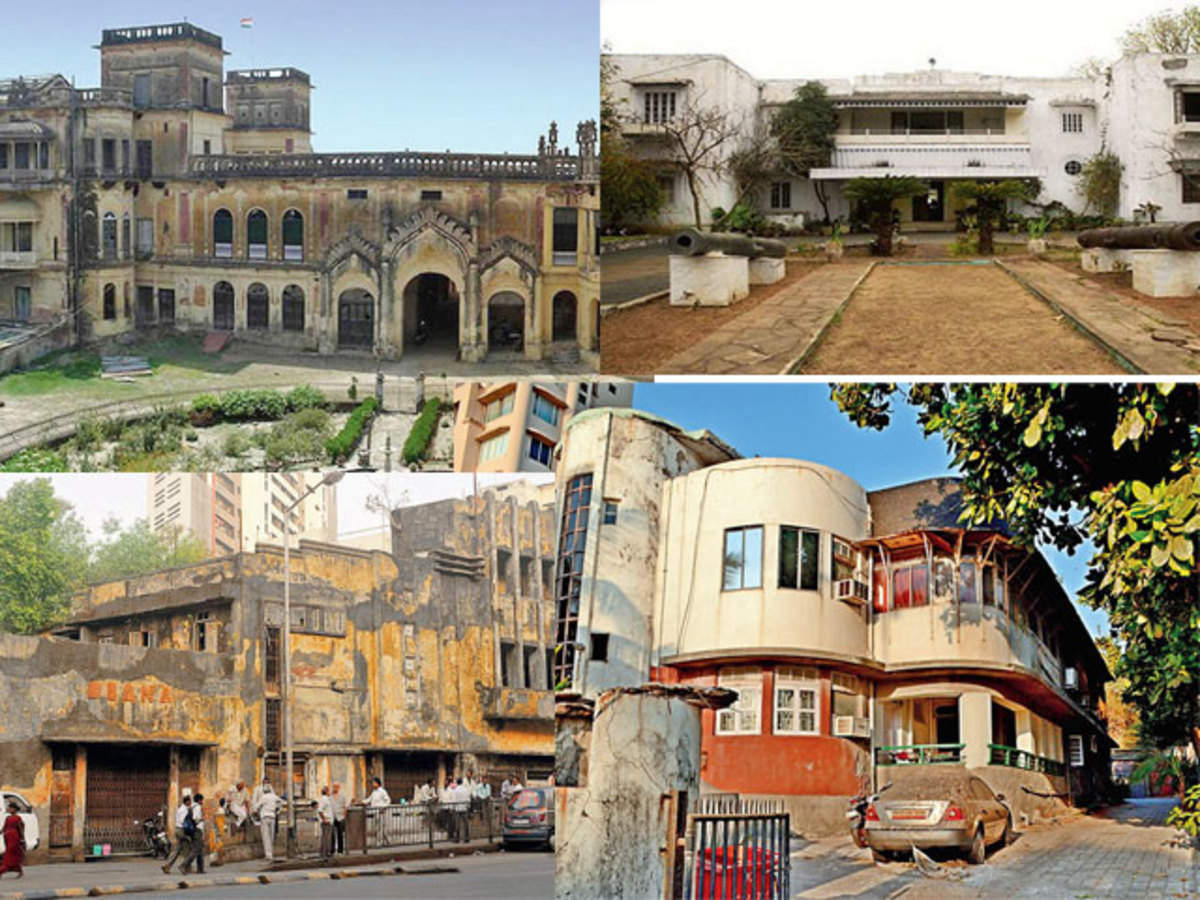 India has begun acting on illegal properties identified as those registered by unauthorized occupants during their stay here.

Towards this end, the concerned department in Bengal has kickstarted listing such properties in the state and will soon place them on auction for sale.

These properties defined as ‘Enemy Properties’ are those left over by people who migrated to Pakistan (post 1965 and 1971 wars) and China (post the 1962 war) for their citizenship.

The Central Government made an amendment to the Enemy Property Act 1968 and Public Premises (Eviction of Unauthorized Occupants) Act 1971 in 2017. 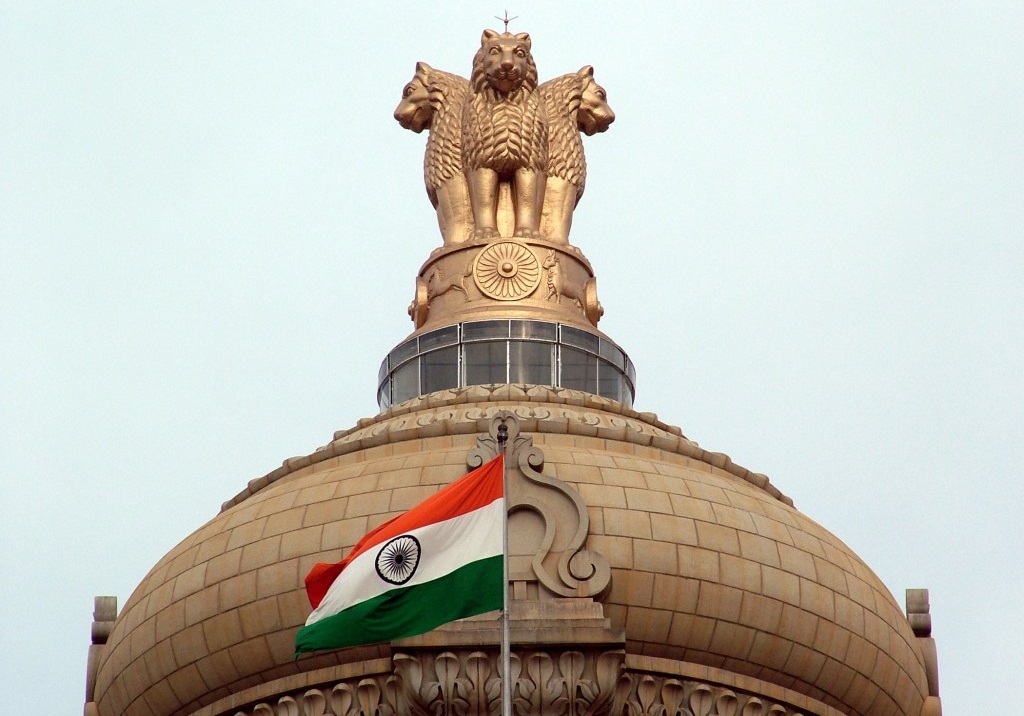 As per the amendment, heirs of those who left India in 1962, 1965 and 1971 will not have ownership anymore on their (enemy) properties.

The Home Minister Amit Shah has recently set up a panel that identified more than 9,400 enemy properties across the nation, worth around Rs 1 lakh crore.

Following this, the Custodian of Enemy Property for India is working out on a pilot implementation in Bengal and preparing a legal report on the same.

“The first step in the pilot project is to free up a property and to divest it under Section 18 of the Enemy Property Act. One wing of the department is busy making the properties free of encumbrances,” an official from the concerned department said in a statement.

According to the department, most of such enemy properties in Bengal were given to corporates or individuals for rent and custodian office is collecting the amounts on a regular basis.

“A large chunk of these properties is in districts like Maida and Murshidabad. There are certain iconic buildings in Kolkata too that are used for commercial purposes,” the official adds.

Will the active implementation of this nation-wide definitely trigger another big debate? Wait and watch! 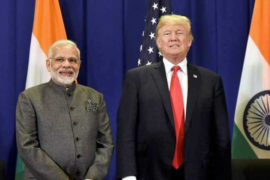