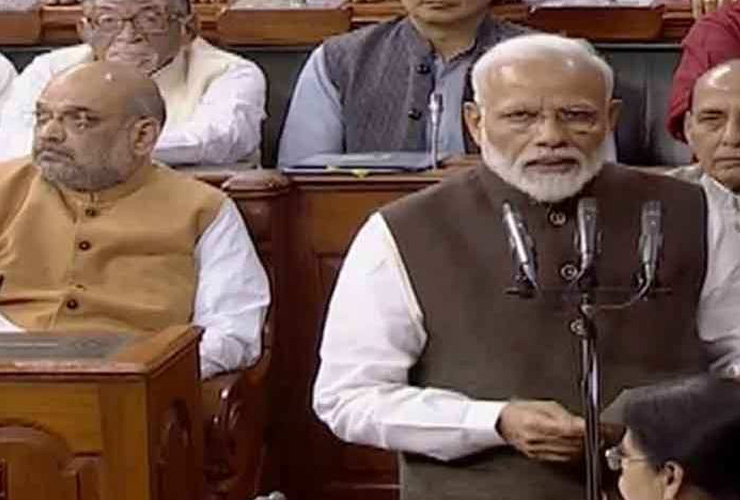 India offers a safer living for those facing persecution at home, assured the Prime Minister of India Narendra Modi on December 06, 2019.

The PM said this on the lines of the Citizenship (Amendment) Bill 2015 that passed hurdles in the Parliament House a day before.

After a long debate this week, the Bill could pass one hurdle and is heading to get passed in Rajya Sabha next week.

Indianera had earlier reported about the possible support to the NDA government in the houses of the parliament.

A new update in those lines says the BJP Government is now confident about getting the Bill easily in Rajya Sabha too, with the support of JDU and YCP. 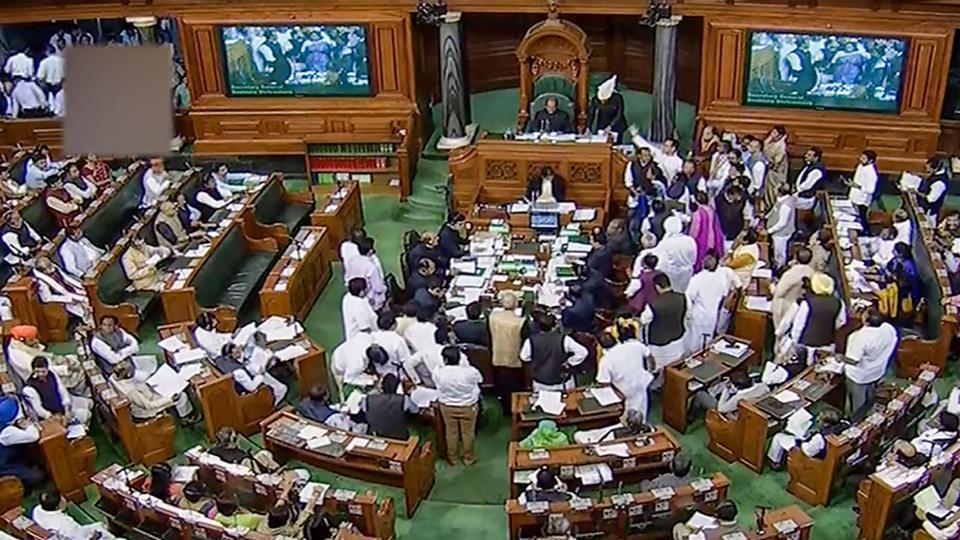 After a close examination, JDU has reportedly extended its willingness to support the much-contended Bill.

“We are supporting the Bill, which is being revised as per objections we had raised,” a JDU leader said in a statement.

Meanwhile, the proposed changes on residency and exemptions under the Sixth Schedule are likely to get BJD’s support too, say the sources.

Meanwhile, Home Minister Amit Shah has set 2024 as the deadline for the nation-wide implementation of the National Register of Citizens (NRC). “Today, I want to tell you that before the 2024 polls the NRC will be conducted across the country and each and every infiltrator identified and expelled,” he said in a statement.

With such huge debate round, it’s worth waiting to watch what happens to this much-awaited bill. Stay tuned!