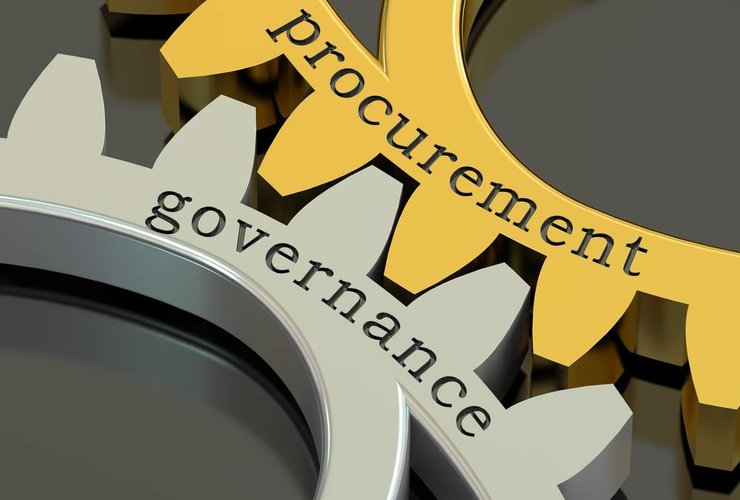 With the border tensions growing further, the Indian Government is considering another significant move on trade lines.

The government is reportedly considering a proposal to place trade curbs on companies that belong to countries ‘illegally occupying Indian territory’, especially in the PoK region.

The implementation will directly hit China as it had earlier occupied 38,000 sq.km. of Indian territory in Ladakh, illegally.

Pakistan has also occupied around 5,000 km in the Shaksgam Valley to China.

If implemented, the curbs will be effective under the Public Procurement Order of 2017, made in preference to ‘Make in India’.

While India already placed a bar on Chinese FDI, the latest efforts with more restrictions on Chinese firms are coming in view of the rising tensions.

This will be a major hit to many Chinese companies holding investments in Indian government and private projects.

The discussions are also underway to keep Chinese company Huawei out of the country 5G plans.

The Order offers impetus to self-reliant India because of its rules that mandate ‘minimum ’50 percent local content’ in all procurements. 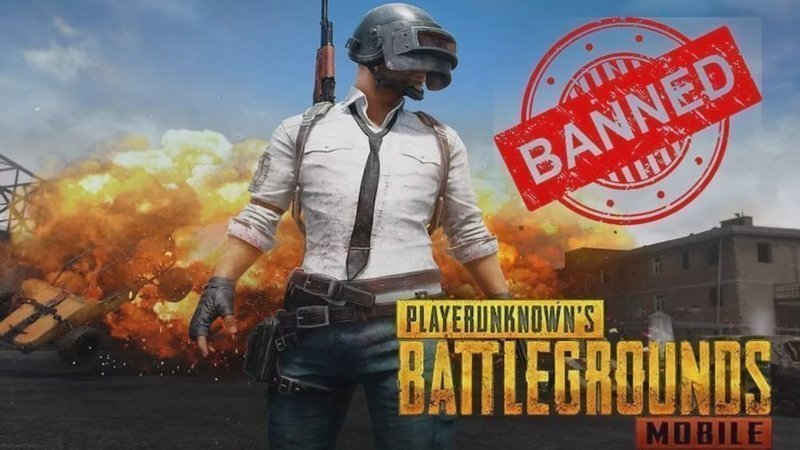 The Pakistan Government has reportedly taken this decision after receiving complaints over the game’s ‘physical and psychological impact on children’. 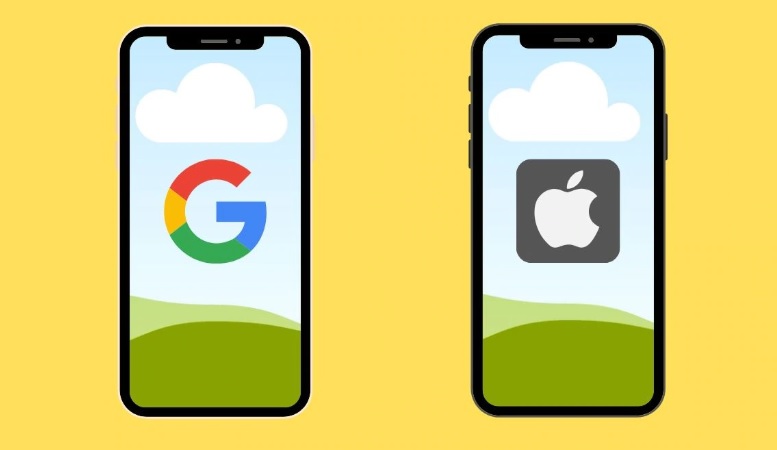 Even after the Indian Government banned 59 Chinese apps, Apple and Google refrained from doing so, saying they are ‘yet to receive orders’.

In the latest decision, the two giants also agreed to comply with the new rules and started preventing access to these apps.