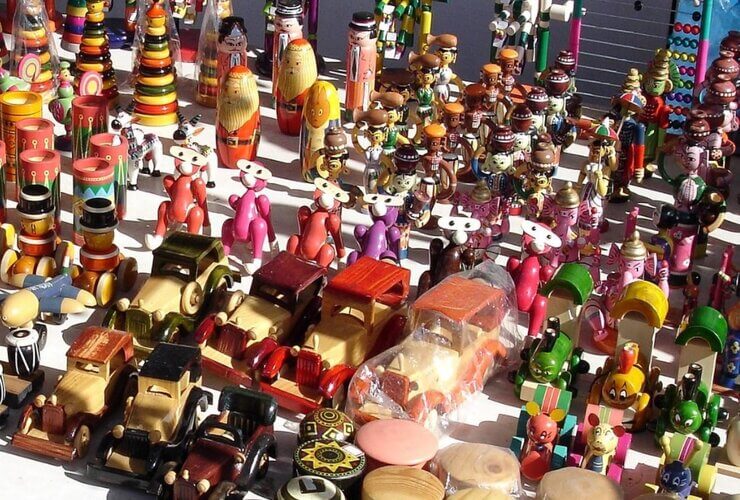 In a major move by the government, children can soon enjoy an innovative toy lab, participate in a national toy fair, and access Indian-themed toys.

The government is also building a plan to promote traditional toys from India’s rural heartland and work for their widespread access.

Currently, 90% of the domestic toy market comes from China and Taiwan. In the wake of import regulations in the country, India will begin strict quality control for imported toys from September 1 and ensure all the products match stipulated guidelines. 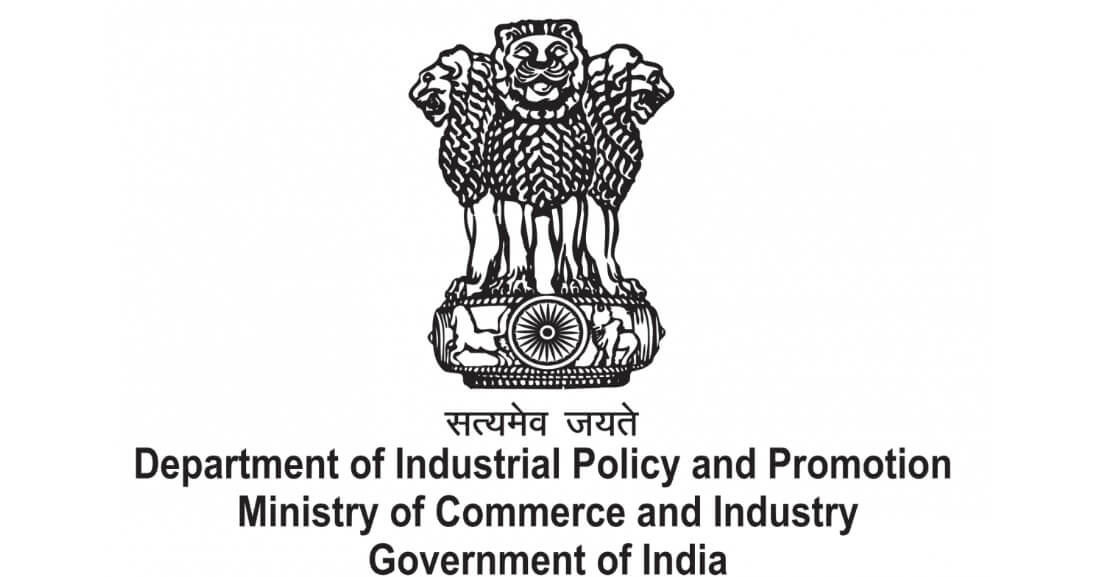 The Department for Promotion of Industry and Internal Trade (DPIIT) will be reaching out to large-scale manufacturers in a round table for their investment in the USD 1.75 billion toy industry. 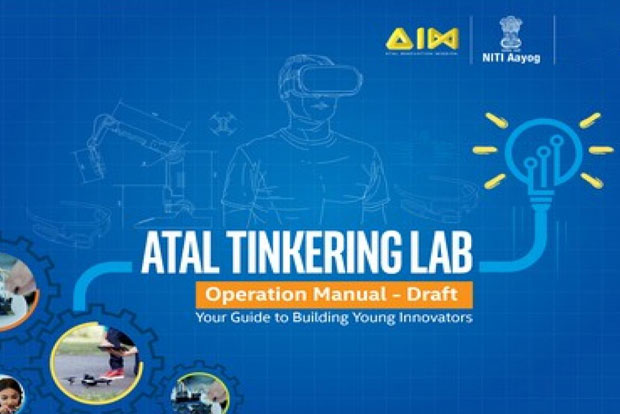 PM Narendra Modi addressed citizens in ‘Mann Ki Baat’ to encourage budding and start-up entrepreneurs for local manufacturing and innovation in toys.  Falling under the Aatmanirbhar Bharat initiative, there is also a plan to launch Atal Tinkering Lab, which would help children learn, play, and develop knowledge through high-quality, physical toys. 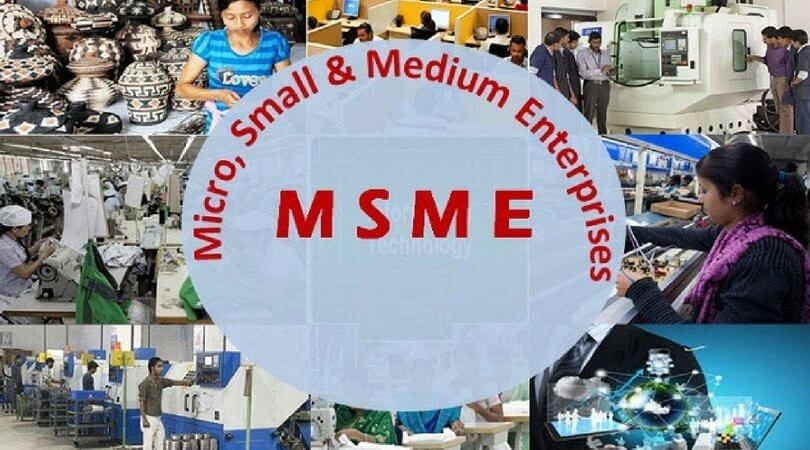 The government is also planning to further build associations with toy manufacturers and the artisans associated with them.  Also, India has offered an open invitation to global toymakers and plans to hold a round table with manufacturers for producing Indian-themed toys.