The Indian Government will make the country the world’s top-3 economy by 2025, said the Union Minister of State for Finance and Corporate Affairs.

“We have become the world’s 5th largest economy and in the next five years, the target is to make India among the top three economies of the world,” Minister Anurag Thakur said on March 01, 2020.

Thakur said this in his address to the stakeholders from trade and industry bodies at an interactive session organized by the Income Tax department and CII. 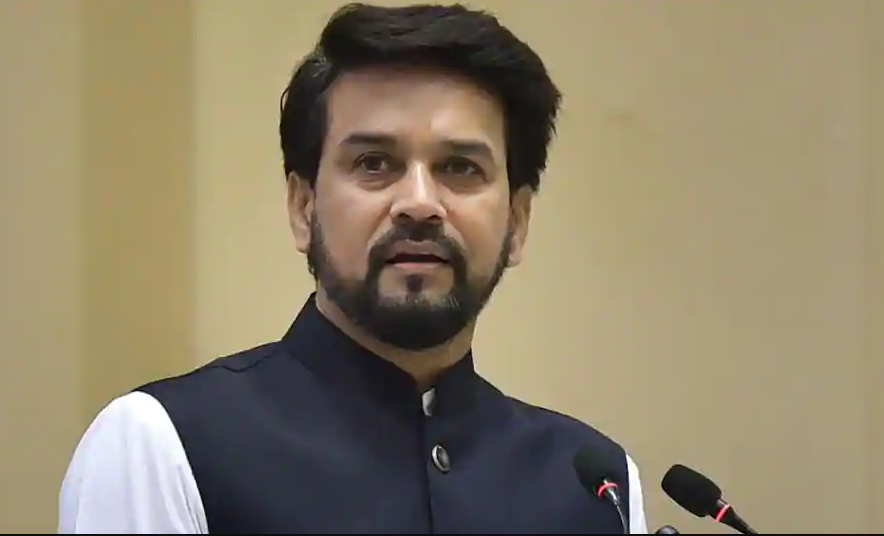 He informed that financial institutions, IMF and RBI, are optimistic about India’s growth rate.

“They (IMF, RBI) have said India is bound to grow in financial year 2020-21 at the rate of 6-6.5 per cent, that clearly indicates that the world has confidence in India and Indian economy… And Modi government is taking all the steps in that direction,” the Minister noted.

He said the country’s forex reserves have touched an all-time high of USD 476 billion. The FDI inflows during the last five years of NDA rule have surpassed the numbers attained during the 10 years of UPA rule. 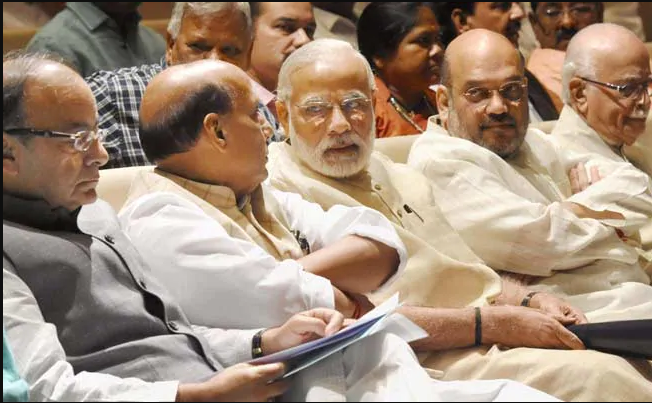 Even the fiscal deficit has been controlled from 5.2 percent during the erstwhile government to 3.3 percent.

“Inflation, which used to be 12 per cent, came down to 4 per cent. All macro economic indicators point that India is going ahead in the right direction,” Thakur adds.

Speaking about the coronavirus impact on Indian economy, he said, “”We are seeking feedback from the industry and government will take appropriate steps.”

Govt All Set for ‘MSME Support’

Meanwhile in another event, the Union Minister Nitin Gadkari said the Modi Government is all set to give the due boost to Indian MSMEs.

“MSMEs account for 48 per cent of the exports and employ 11 crore people. We are giving a major boost to the MSME sector…it drives the economy. We need fast decision-making and that is the hallmark of this government,” Gadkari said in a statement.

The MSME minister further added that the country will need a dedicated institute for enterprises and entrepreneurship.