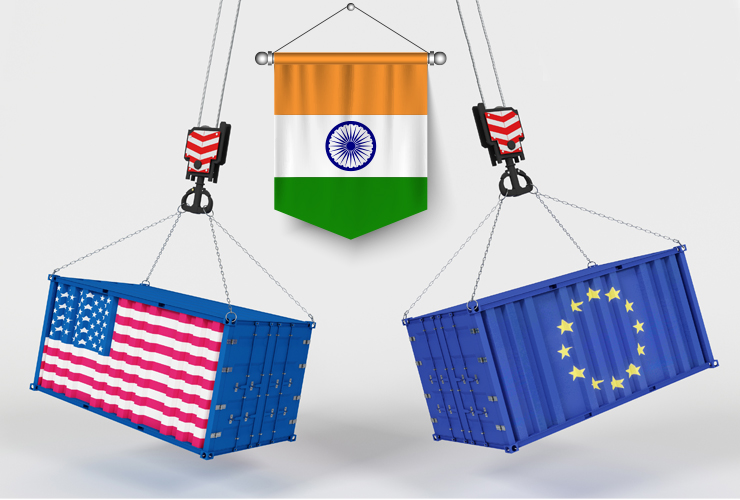 India and the United States are in the final stages of closing key trade agreements, informed the Union Commerce Minister Piyush Goyal on January 16, 2020.

The Minister said the two sides are in advanced stages of addressing some pressing trade issues and expand trade relations towards the Preferential Trade Agreement (PTA) or Free Trade Agreement (FTA). 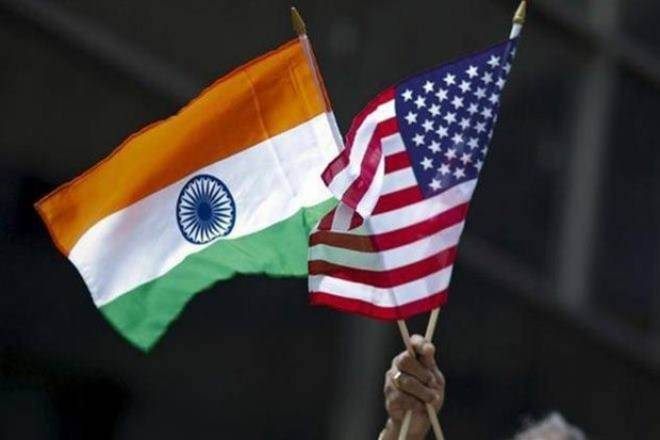 “With the US, we are in an advance stage of dialogue to sort out some of the pressing issues. …I would believe that going forward both counties will like to further expand that engagement which could lead to PTA (preferential trade agreement) and FTA (free trade agreement) in the years ahead,” reads Goyal’s statement. 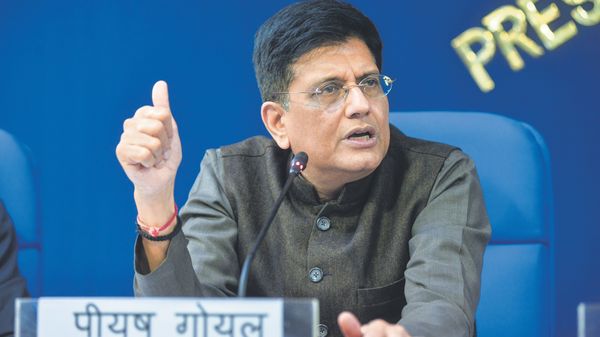 Goyal’s remarks are coming at a time when the two nations are already negotiating on trade package for two-way commerce.

Speaking on the PTA between India and EU, he said Germany and France are willing to keen about PTA between the two regions.

“At least begin with a PTA and move towards an FTA. I am looking forward for my engagement with EU trade commission. We are very keen to pursue the dialogue further. Earlier the dialogue was stalled largely on wines, spirits and automobiles. I think those are not as contentious issues today,” Goyal adds.

He noted that issues on agriculture and non-tariff barriers will be key to any new negotiations.

India and EU had stopped on proposed FTA since 2013 due to differences in certain negotiations. EU is reportedly demanding import duties on wines, spirit and automobiles.

With Rest of the World

The Commerce Minister informed that India has suffered discrimination, unfair trade practices from various nations and is now working on bringing trade ties back on track.

On India’s decision to be out RCEP, he said, “We have very serious concerns about the way they are carrying out their trade and about the ways Chinese ecosystem is locked down for fair trade practices with other countries.”

“We were not able to get fair access for our products and services in these countries,” Goyal added. 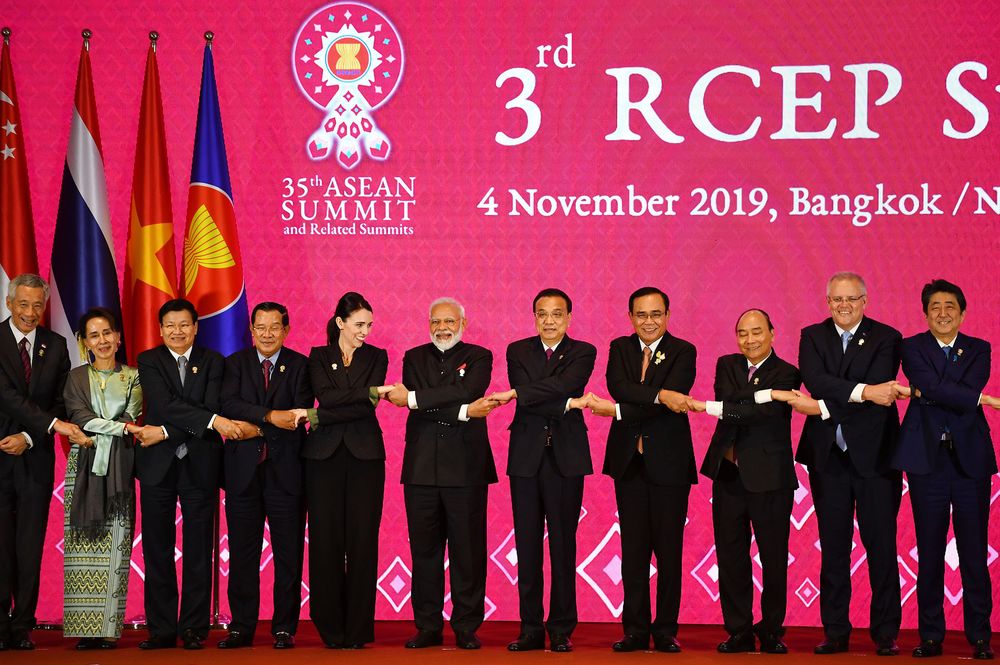 With this, India did not have a level playing field and the participating nations were not ready to address issues in the short timeframe.

In such situation, he said, “I and my government realize that it would be only detrimental to the domestic industry to get into the RCEP unless we get credible fair and accountable resolution of concerns.”

“It would have been a good diplomatic move but certainly bad trade decision to be part of RCEP and I think trade will have to stand on its own legs and cannot be dictated purely by diplomatic concerns,” Goyal noted.