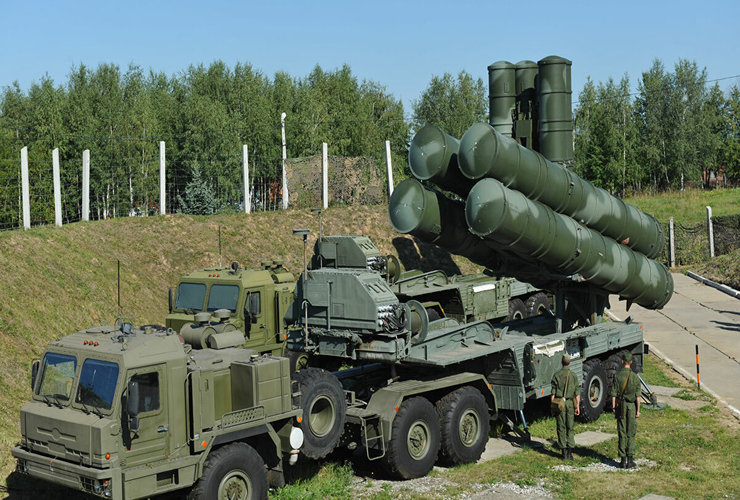 The Indian Government had assured all possible to its armed forces for a prolonged stand-off at the Ladakh region.

As part of its preparations, the Indian Government is reportedly received commitments from its allies.

To this level, top-level bilateral discussions were held in Delhi. It was decided that emergency financial powers will be given to the armed forces in support of their standoff in the eastern Ladakh region.

Allies are also reportedly coming forward to deliver all pending commitments they have with India.

These commitments were reached at the top-level talks in Delhi, recently. 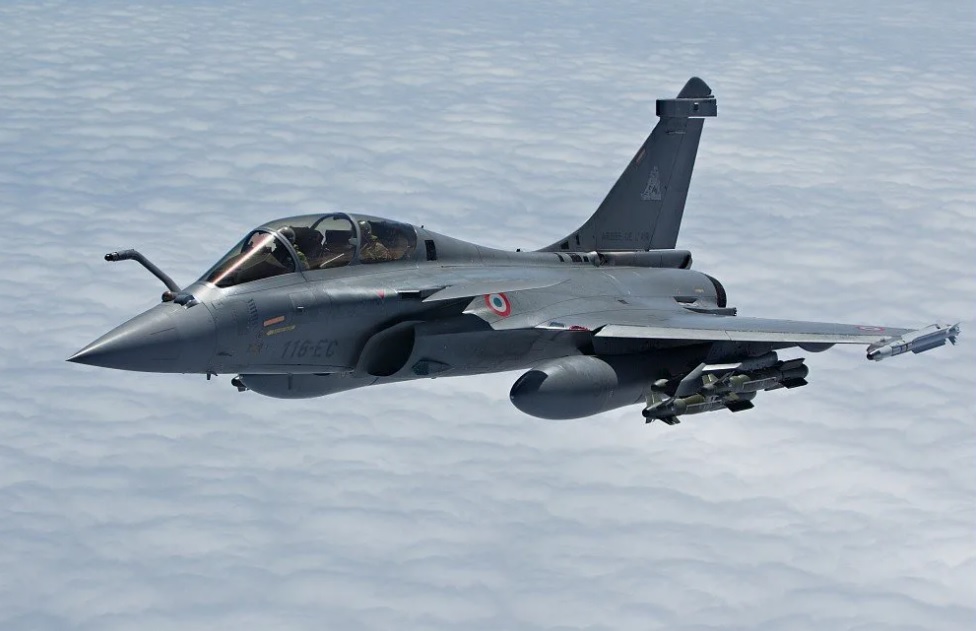 France had initially committed to sending four Rafale jets by next month. However, it later changed the decision to send eight jets.

The first set of Rafale fighter jets, equipped with the world-class long-range air-to-air missiles, is expected to arrive in India by July 27, 2020.