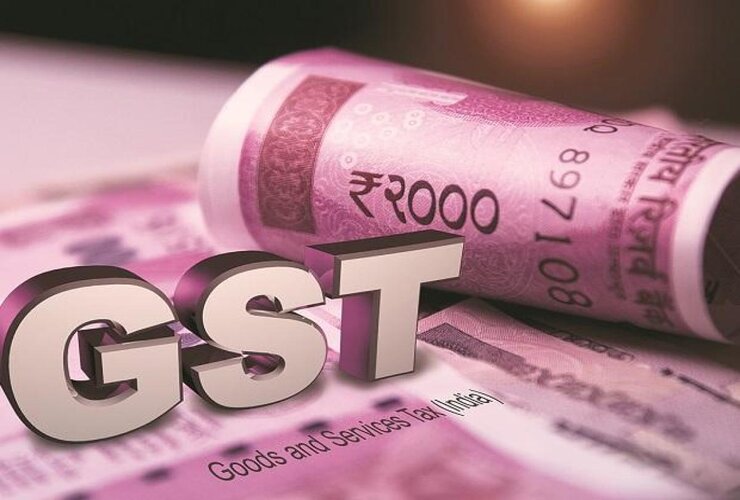 The Indian Government has cracked down on 115 fake firms for illegally claiming GST returns.

Using analytical data, the government has tracked down the 115 non-existent firms that have illegally filed GST returns and claimed returns worth INR 50.24 crore.

Prince Manish Kumar Khatri, a final year Chartered Account (CA) student in Ahmadabad, has been held as the prime accused in the matter. He has the key involvement in the registration of 115 fake companies, and subsequently filing GST returns and illegally claiming returns. 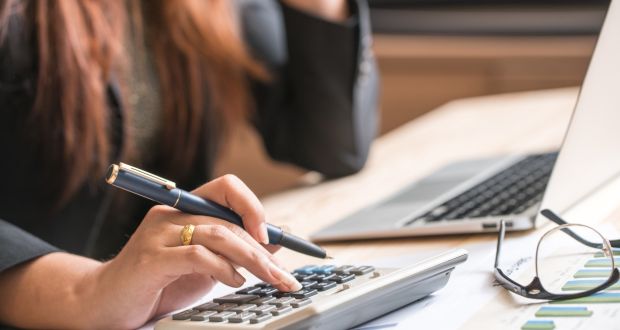 According to the Finance Ministry sources, thorough data analysis revealed that firms were issuing fake invoices to the recipients without actual trade of any goods or services. These fake invoices were then used to avail Input Tax Credit (ITC).

“The authorities are keeping a close watch on suspicious GST activity through rigorous data mining,” said Directorate General of GST after the crackdown.

“Now the use of Aadhaar in GST registration will bring better control over such unscrupulous professionals who try to create bogus or fake firms for GST evasion by fraudulent availment and passing on of ITC,” said a Finance Ministry source.