India has been facing weakened industry performance and heatwaves of economic slowdown since a year period.

International institutions like World Bank, IMF and others have been cautioning about the country’s economic condition.

As the situation deepened further, the International Monetary Fund (IMF) is now saying that the Indian economic slowdown is showing impact on the global growth.

Considering this situation, the IMF Chief Economist Gita Gopinath said they have brought down the country’s global forecast by 0.1%.

“A more subdued growth forecast for India accounts for the lion’s share of the downward revisions,” IMF said in its World Economic Outlook released in Davos. 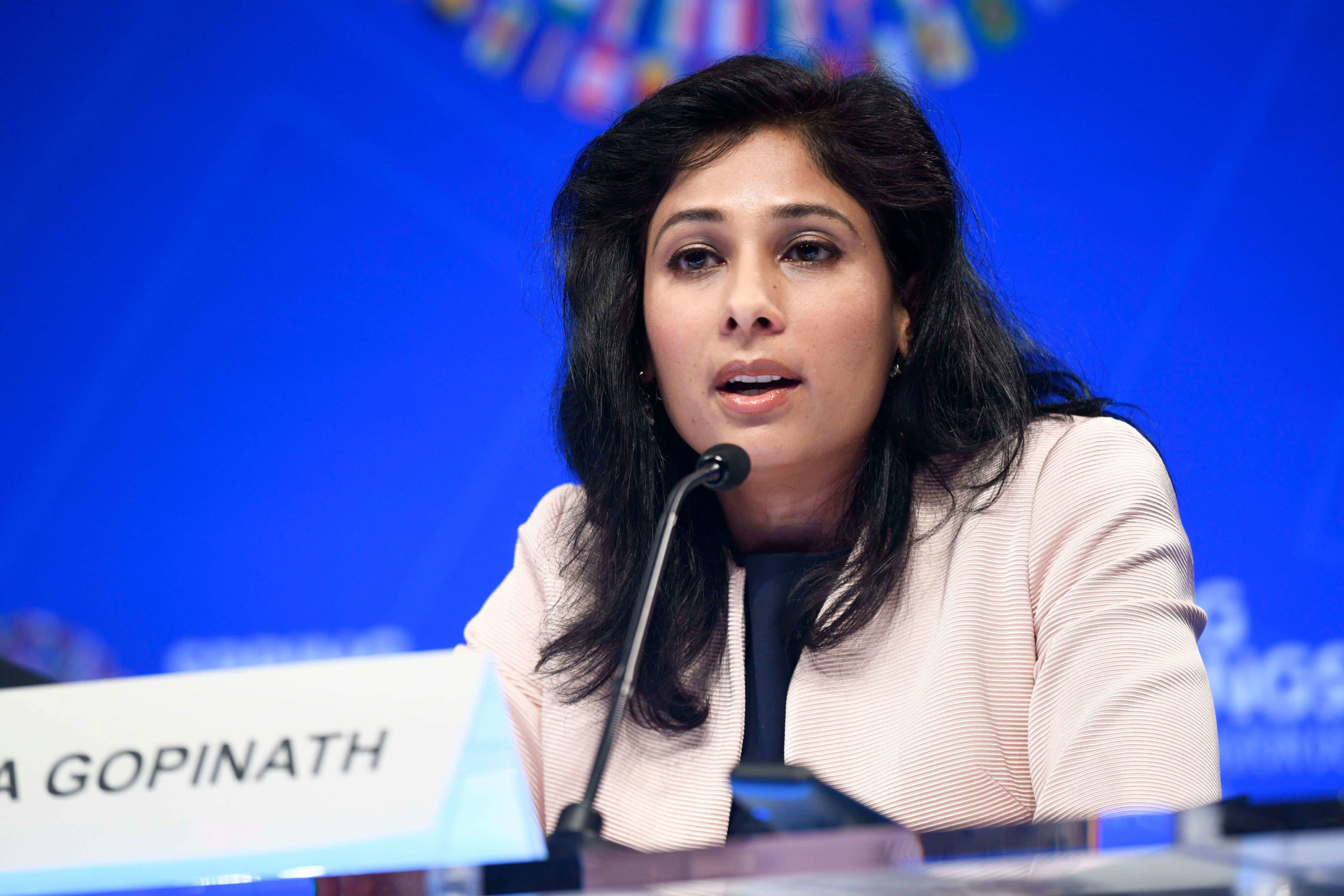 IMF has slashed down India’s global forecast by 1.3% to 4.8% in just three months.

“Given the size of the Indian economy in the global GDP right now, if you have a significant downward revision for India, then it does have an impact on global growth so we revised global growth down for 2019 by 0.1% and the vast majority of that comes from the downgrade for India,” Gita Gopinath said in a statement.

The weak performance in the first three quarters of 2019 and weakness in credit growth reflected in IMF forecasts for 2019 and 2020, she added.

Asked if this was referring to India, Gita said, “I have nothing really significant to say. It is something we will follow and we will see what this does in our next assessment in April”.