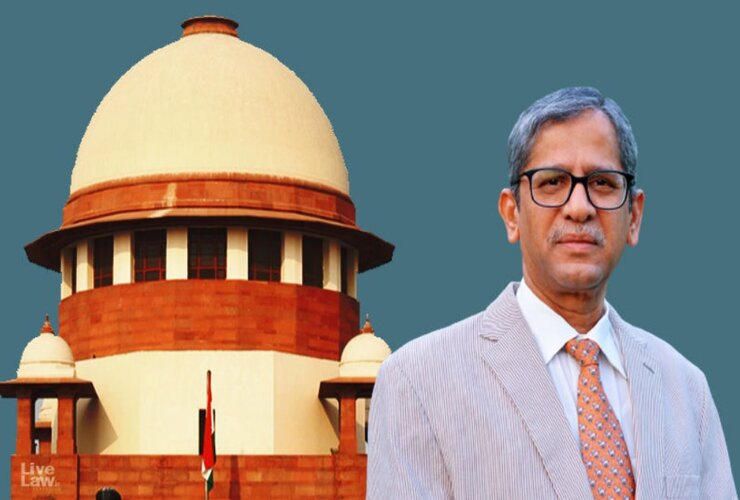 Justice NV Ramana has been appointed as the next Chief Justice of India by President Ram Nath Kovind. He will take oath on April 24.

Last month, Chief Justice of India SA Bobde, who is due to retire on April 23, had recommended Justice Ramana as his successor.

Born in an agricultural family in Andhra Pradesh’s Krishna district on August 27, 1957, Justice Ramana will be the country’s top judge for a year and four months, till August 26, 2022.

In his nearly four-decade-long career, Justice Ramana “has practiced in the High Court of Andhra Pradesh, central and Andhra Pradesh Administrative Tribunals and the Supreme Court of India in civil, criminal, constitutional, labour, service and election matters.

He has specialised in constitutional, criminal, service and inter-state river laws,” as per his profile on the official website of the Supreme Court.

He was elevated as the Chief Justice of Delhi High Court in 2013 and as a judge in the top court in 2014. 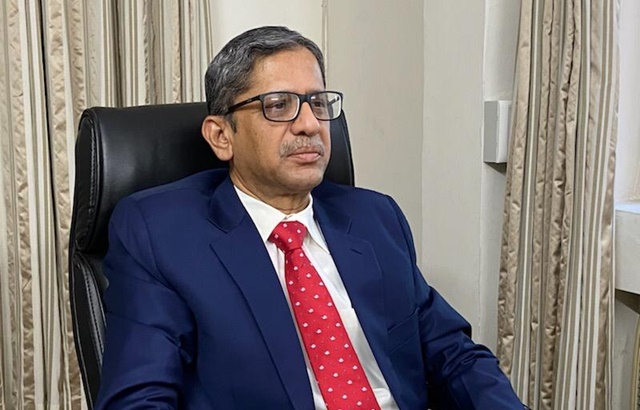 Justice Ramana, 63, was part of a bench that ruled that suspension of Internet in Jammu and Kashmir should be reviewed immediately.

He was also part of the panel of judges which held that the Chief Justice’s office comes under the ambit of the Right to Information (RTI) Act.

Justice Bobde, who has been part of several key cases including the historic Ayodhya verdict, was sworn in as the 47th Chief Justice of India in November 2019, succeeding Justice (retired) Ranjan Gogoi.

The Ayodhya verdict had cleared the way for the construction of a Ram Temple, ending decades-old dispute.