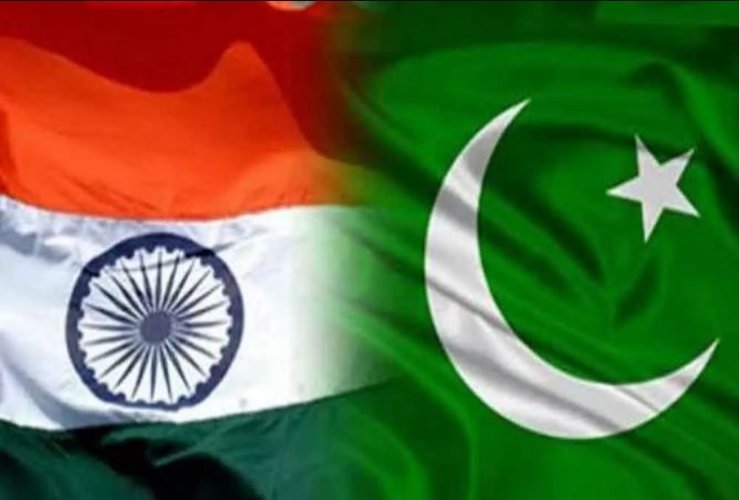 While India is already struggling with the COVID-19 outbreak, here comes another tense situation for the country.

Over the recent weeks, India had some tough time with border tensions arising with China and Nepal.

Adding to the tensions, the latest news update said two officials of the Indian High Commission were missing in Pakistan!

This news comes as a flash as the scene happened just two hours back say the sources.

The two Indian officials at the Islamabad mission reportedly gone missing when they went out on some work this morning.

With the officials not reported at the expected destination, the Indian Commission in Pakistan reported back to foreign offices in New Delhi and Islamabad.

In the light of this incident, the Indian High Commission said it is not able to resume its regular operations because of Pakistan’s aggressive surveillance on its officials. 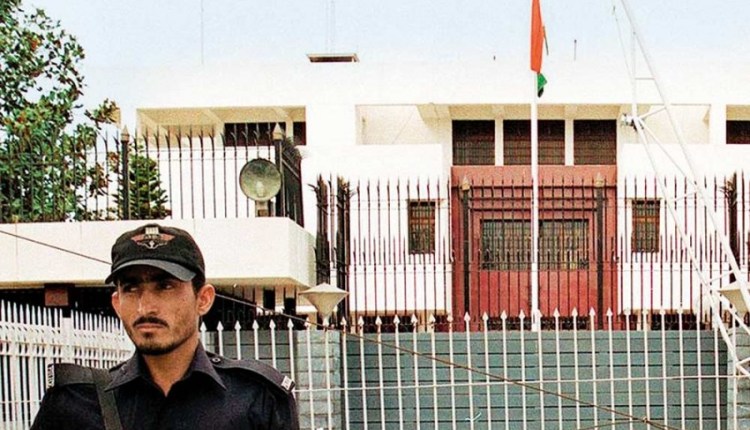 The Office says Pakistan is violating the Vienna Convention on Diplomatic Relations.

As the sources say, these activities targeting Indian officials are happening with an aim to gather sensitive information about the movement of Indian troops.

In this regard, the Indian side has reportedly requested Pakistan to ensure the safety of the Indian High Commission.

India is also reportedly worried about the possibility that its officials in Islamabad would be tortured illegally.

Amid this scenario, the Indian officials are now planning to escalate the issue through different diplomatic channels.