“The first metro in the country was started with the efforts of Atal Ji. When our government was formed in 2014, only five cities had metro service, and today 18 cities have metro rail service. By 2025, we will take this service to more than 25 cities,” said PM Modi during the inauguration program.

He also said that the inauguration of the first driverless metro service in the country indicates how fast India is adopting smart technology. 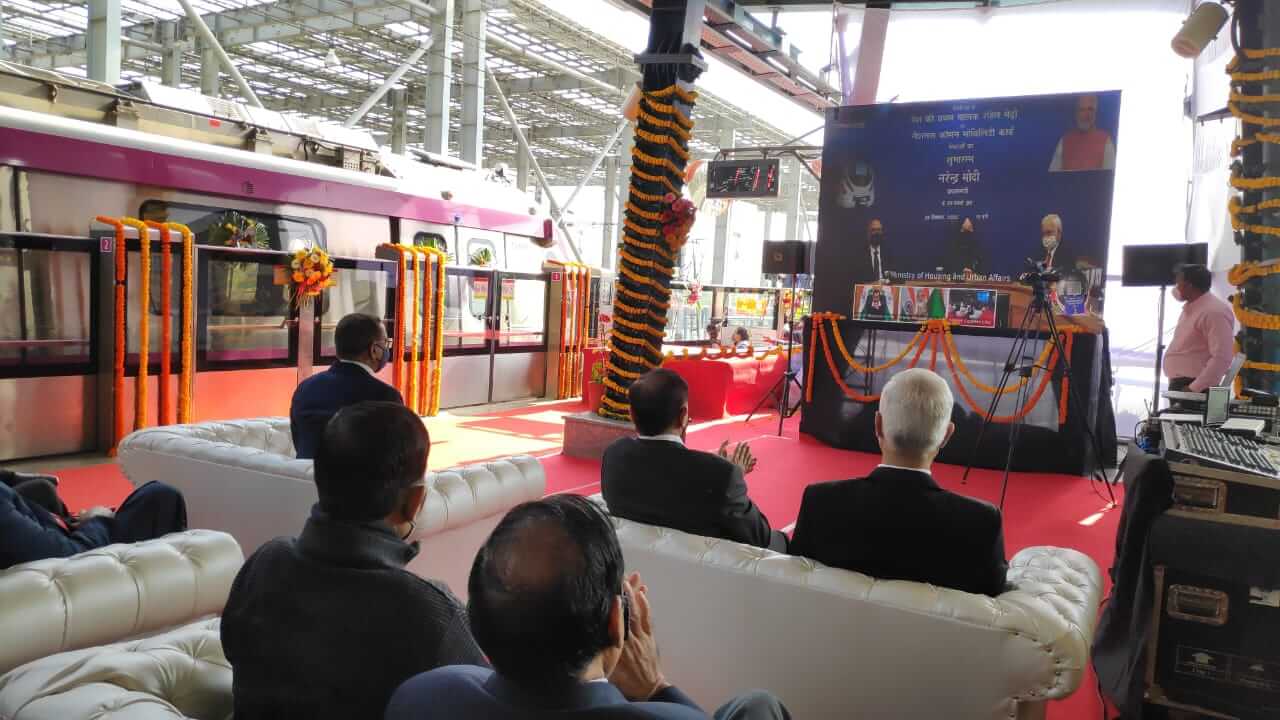 Moreover, PM Modi reiterated the importance of the ‘Make in India’ initiative to expand metro rail services in the country. He informed that the initiative would reduce cost, saves foreign currency, and provides more employment opportunities. 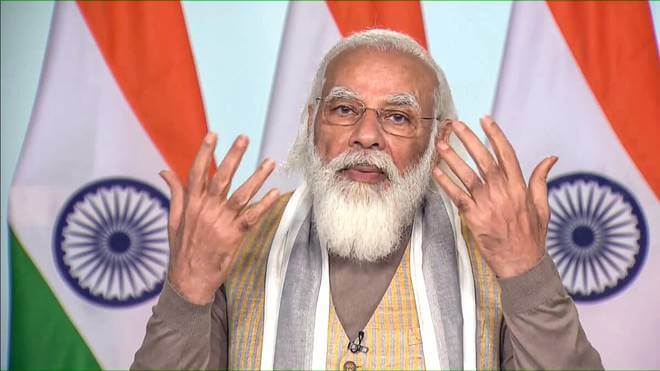 As per the Indian Government, the driverless rail services will be launched on the Pink Line (Majlis Park-Shiv Vihar) of Delhi Metro by mid-2021. 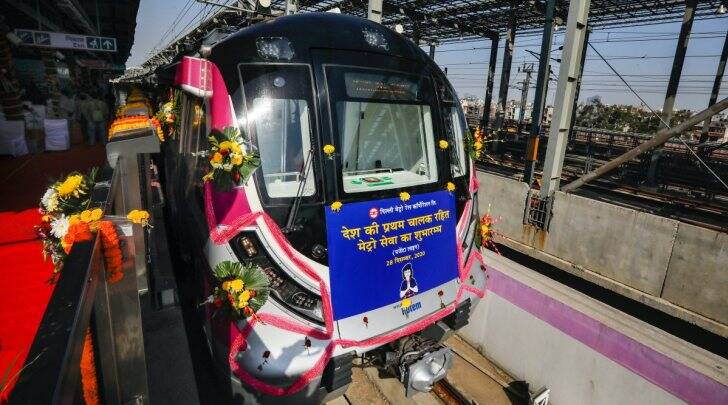 During the video conference, PM Modi also launched a fully operational ‘National Common Mobility Card’ on the Airport Express Line. Now, anyone with a RuPay-Debit Card can travel on the route using it. This facility will be launched on the entire Delhi Metro network by 2022.