Summers are touching their peaks across India.

With minimum temperatures ranging above 40 degrees, the public is finding it very difficult to come out during the day.

Amid this heat waves, renowned weather monitoring website El Dorado came up with a statement on ‘hottest cities in the world in the last 24 hours’.

It said India has 10 of the 15 hottest cities in the world, with few others in Pakistan. 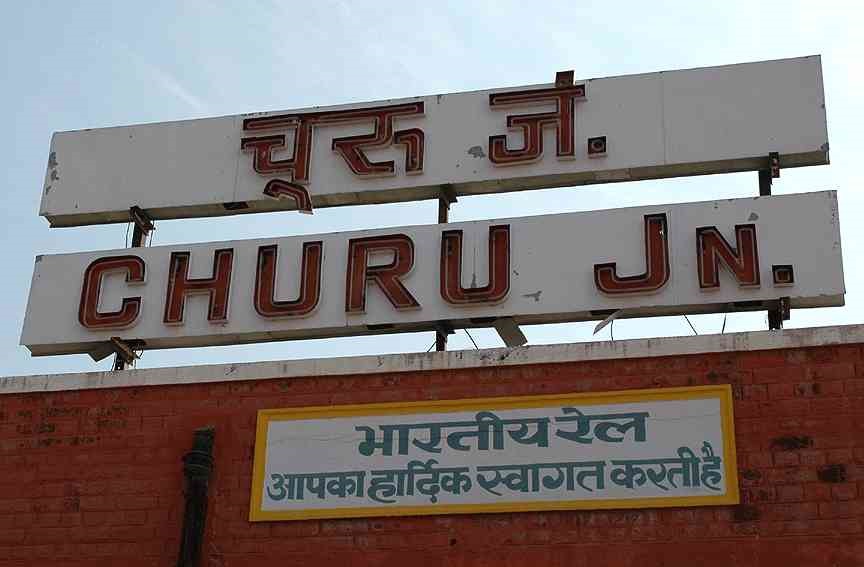 Jacobabad in Pakistan joined Churu to emerge as another hottest city on Earth, yesterday.

Bikaner, Ganganagar, and Pilani were other Rajasthani cities that reported the hottest temperatures.

Two cities, each from Maharashtra and UP, were also on the list.

Churu recorded the second-highest summer in May in the last 10 years, on Tuesday. Churu’s previous high of 50.2 degrees Celsius was seen in 2016.

Two other places of Rajasthan, Jaisalmer, and Kota recorded temperatures above 46 degrees Celsius.