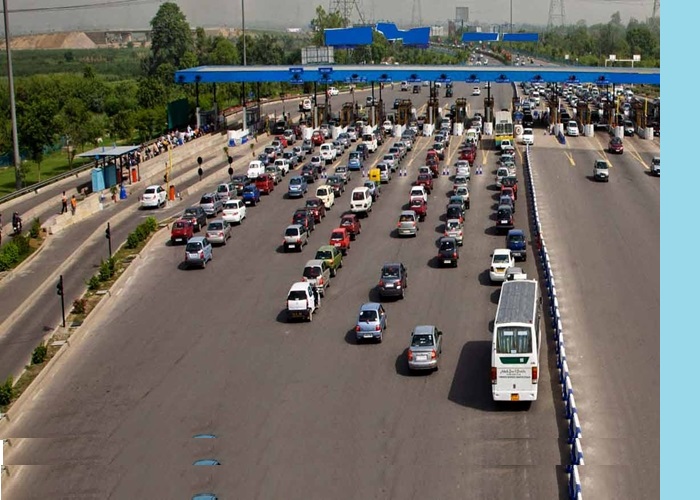 In a move addressing concerns at the toll gates on national highways, the Government of India is rolling out mandatory FASTag-based service from December 01, 2019.

The FASTag-based process is expected to cut down manual efforts and long waiting hours at the toll centers, while saving Rs 12,000 crore per year in revenue. 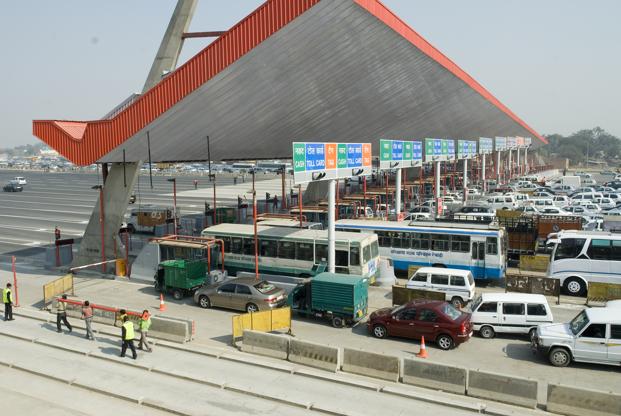 BullEye Technologies, a start-up by IIT-Kanpur Alumni, has found that fuel wastage accounts to 35% of this Rs. 12,000 crore loss, while 54-55% of it is attributed to wasted man-hours and the rest due to carbon emissions.

The National Highway Authority of India (NHAI) has tested this technology at 50 toll plazas for almost three months in 2018 and found that it sounded reliable in 90% of cases.

“To tally their claims with the ground situation, we called the officials posted at plazas and also got photos. Their projections were correct,” an NHAI official said in a statement.

The government had also called on the citizens to get their FASTags at the earliest possible before December 01, 2019. 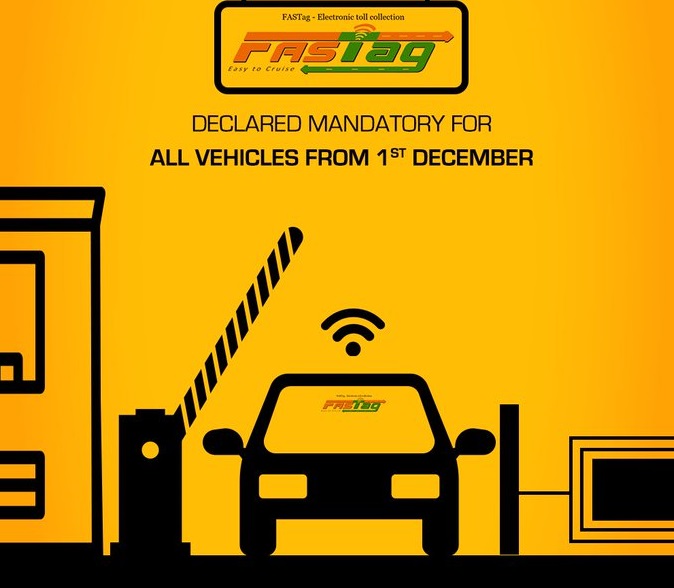 More than 72 lakh FASTags have been sold so far and ‘per day’ sales have been more than 1 lakh for the last three days. 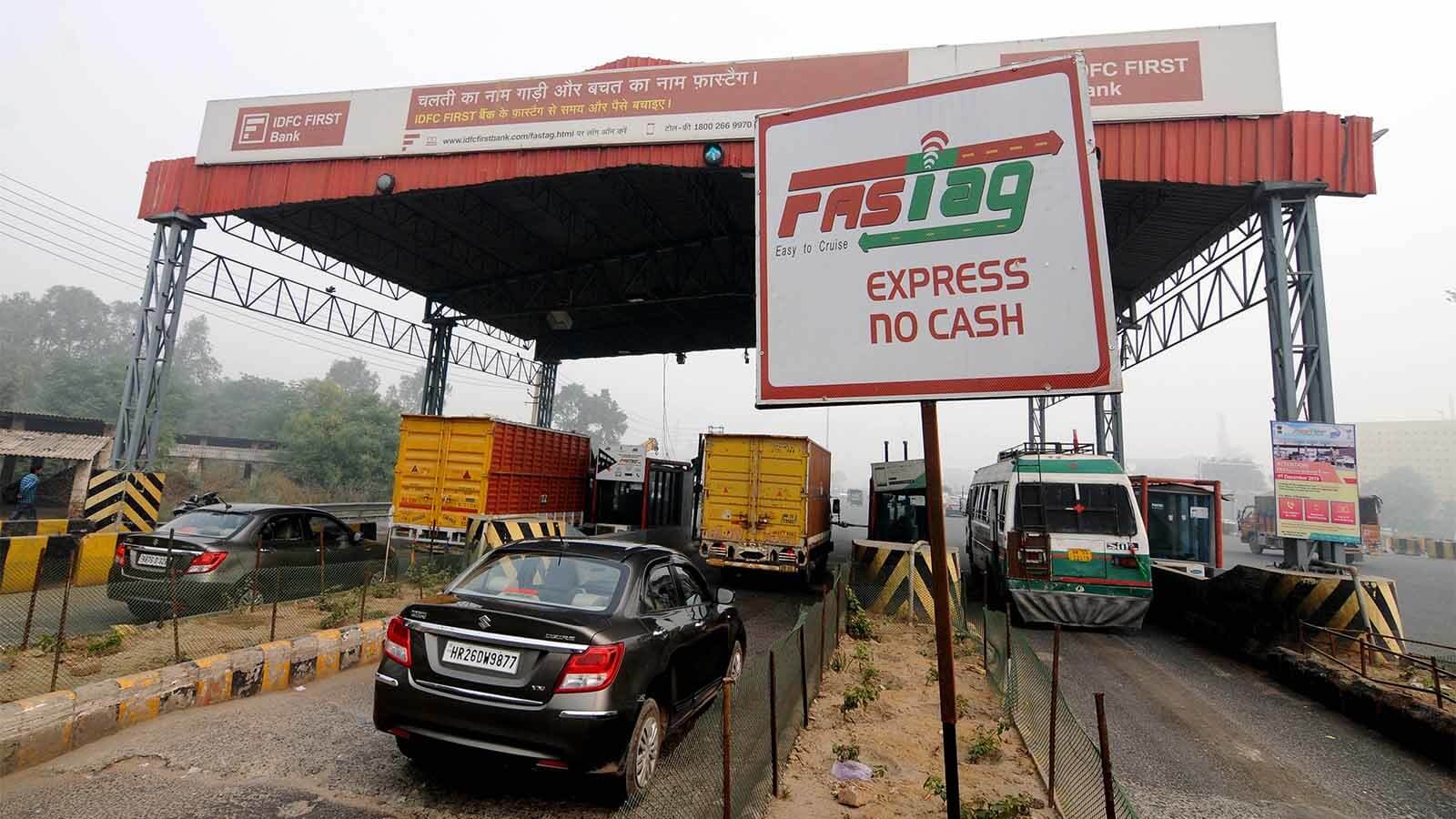 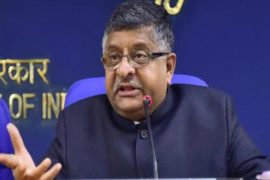 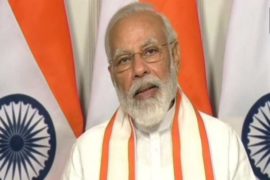 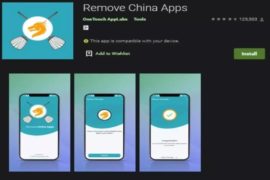 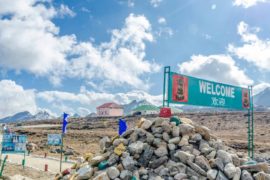 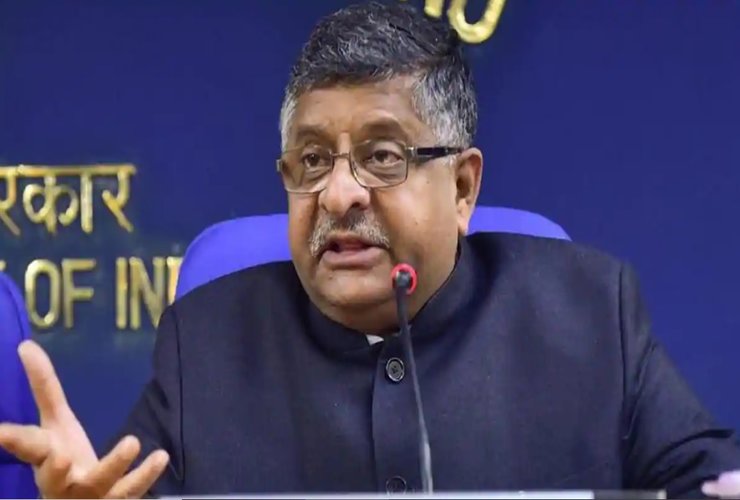