The Citizenship Amendment Act (CAA) and National Register of Citizens (NRC) are two hot topics that the world is discussing about currently.

While India has already brought the Act into force, there has been a wide range of opposition from different parties locally and internationally.

Earlier a week, the European Parliamentarians had raised a serious opposition to the Act calling it ‘dangerous’.

The United States has also been witnessing protests across its various states, and finally, Seattle emerged as the first US legislative body to pass anti-CAA and anti-NRC resolution.

The Seattle City Council passed a resolution against CAA and NRC on February 03, 2020.

The decision came after around a coalition of around 400 peopled staged rallies in Bellevue on January 26, 2020.

Here are some of the statements of individuals who fought for the cause: 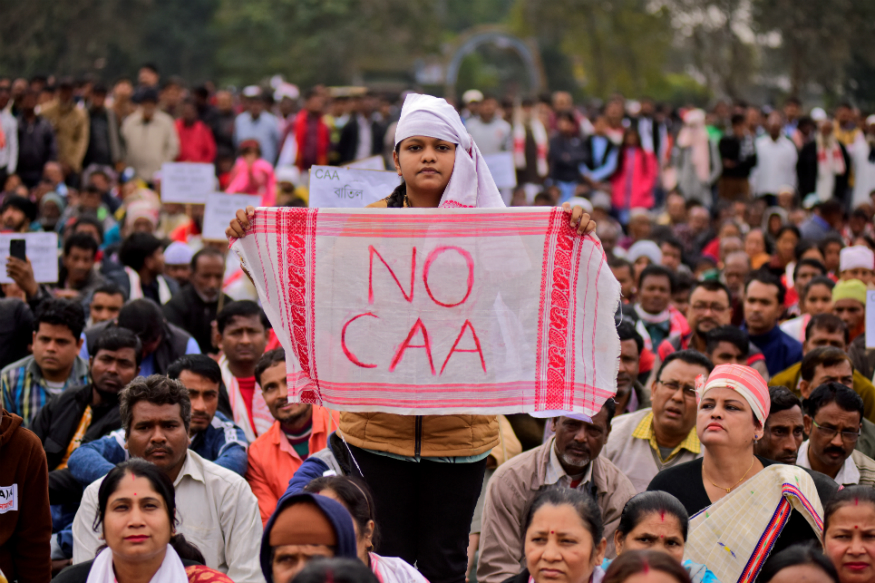 We welcome the Seattle City Council’s resolution denouncing the divisive and draconian CAA and NRC. These acts are unconstitutional and designed to disenfranchise several million Muslim, Dalits and other minorities in order to create a fascist state.

Seattle is leading the moral consensus in the global outcry against the CAA. When genocidal campaigns begin, one important intervention is international condemnation, and the Seattle community feels a deep sense of solidarity with their elected, as the time to stand against the Indian government’s Islamophobic policies is now.

As South Asians in Seattle, SABAH confirms that the CAA is not an internal issue to India, and that Seattle must take a stand against it.   –  Veena Roy of SABAH

The NRC/CAA, in combination, threatens to make millions of Indian Muslims stateless. Seattle Indivisible stands against religious persecution here and abroad; and we are proud that our City Council does as well.  – Tyna Ek of Seattle Indivisible

Stay tuned to IndianEra for more India-related news updates to the Indo-US community!