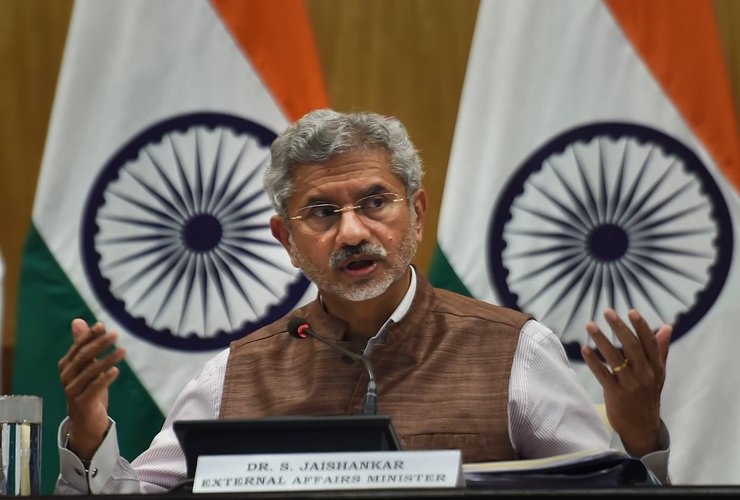 Amid the rapid shift instances in the global power game, India has a new role to play, and it’s going to be crucial!

The External Affairs Minister Jaishankar has something important to say in the wake of global shifts involving the US and China.

Jaishankar says the two nations have opened ways for middle powers like India, the EU, and Japan.

Stating that India was never part of the alliance system, Jaishankar says the ongoing shifts in power game will not affect India much.

Countries that were highly dependent on the US will need to review their standing on many issues.

“The consequence of repositioning the United States, that the big umbrella is now smaller than it used to be has allowed many other countries to play more autonomous roles. It doesn’t affect us as much because we were never part of an alliance system, and we will never be,” reads Jaishankar’s bold statement.

Jaishankar made these statements in a virtual conference titled ‘Geopolitics of opportunity: as the world rebalances, how should India capitalize?’, organized by CNBC-TV18.

He says the aspect of independence remains a factor of continuity for India, and nothing else. 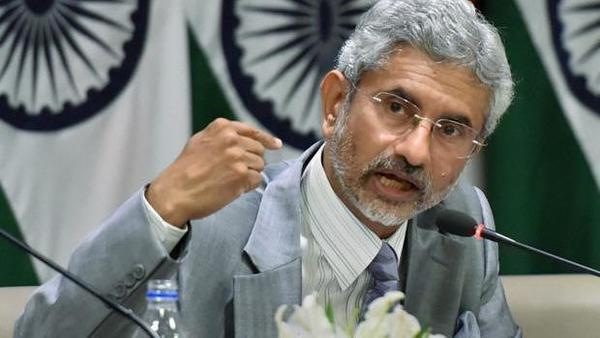 Given the current demand for India to take up a crucial role at the global level, the country is now expected to take a proactive stance on many crucial issues involving maritime, climate change, security, terrorism, connectivity, and more.

Admitting the fact that India started late on full industrialization compared to China, Jaishankar however, said the country could not get benefited anyway through FTAs like RCEP.

The trade deficits have increased, he added.

“If you are a big country with smaller neighbors around you, there is a natural dynamic. We need to create structural linkages that help our neighbors take care of their political cycles,” says Jaishankar.