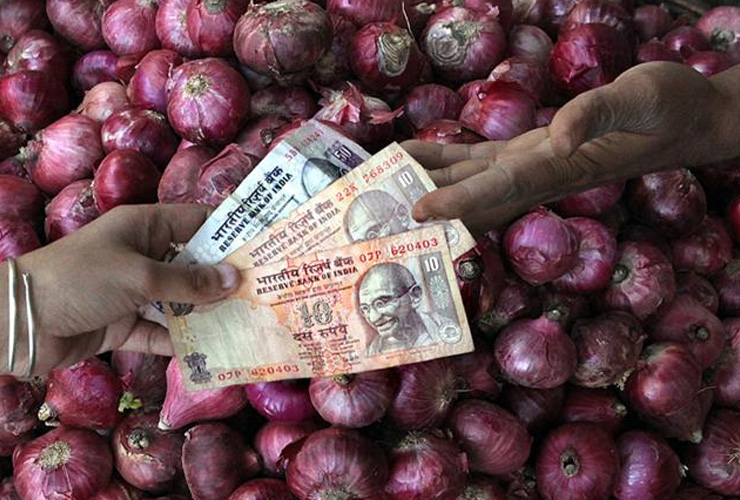 After months of struggle backed by skyrocketing onion prices, the Centre has acted upon and imported onions in large quantities for domestic needs.

Despite offering at a price of Rs 55/kg, it’s facing a surprise! Public, who were earlier demanding onions, have now become reluctant to take it.

As the Center says, various states have objected to taking the imported onion, the Consumer Affairs Minister Ram Vilas Paswan said on January 14, 2020. 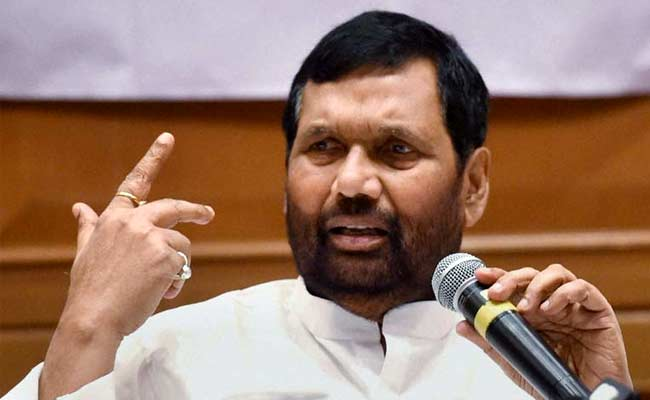 “So far, we have contracted 36,000 tons of onion. Of which, 18,500 tons of shipment has reached India, and states have been able to take only 2,000 tons after much persuasion. We are worried about its disposal because it is a perishable commodity. Tomorrow, someone should not go to court and say imported onions were rotting,” reads Paswan’ statement.

He informed that the Center is offering onion at the landed prices, but the states are not willing to buy and retail. 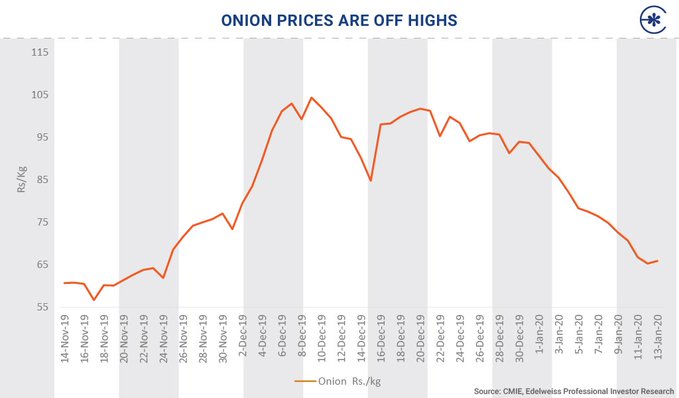 Asked why the onion prices are high despite imports, Paswan said, “the imports are being done to improve the domestic supply and check prices. If state governments are not ready to take the imported onions, what can we do?”

So far, Andhra Pradesh, Kerala, Telangana, UP and West Bengal have accepted the imported quantity, while others withdrew their demands made earlier.

As per the states, locals are not accepting importer onions due to lack of taste compared to local onions that are also available at the same prices.

According to the Consumer Affairs Secretary Avinash Srivastava, a 5,500-ton quantity of imports has been canceled due to lack of demand.

The Minister also informed that the government is closely monitoring the prices of edible oil and pulses, and will take necessary action when required.