As the concept of gender equality and empowerment gain momentum in the country, an iconic judgment was made on Tuesday regarding equal inheritance to daughters.

Though the amended Section 6 of the Hindu Succession Act came into existence from September 9, 2005, the bench set out to clear the confusion around it.

The bench, consisting of Justice Arun Mishra, S Abdul Nazeer, and M R Shah, declared that daughters would have equal inheritance rights alongside sons from properties of fathers, grandfathers, and great-grandfathers (as per the 1956 law).

The bench specified that daughters born before September 9, 2005, could also claim inheritance equally. 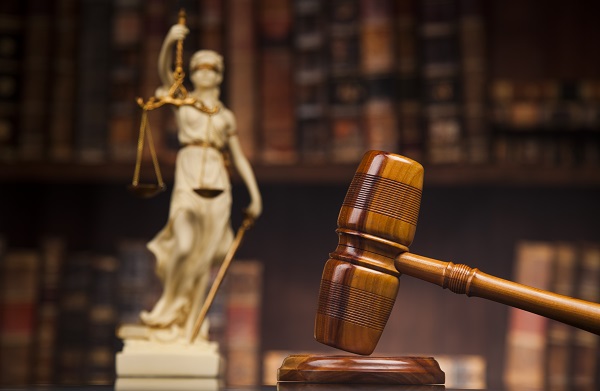 Conditions and rules for coparcenary rights

The ruling also specified that the ancestral properties distributed or alienated before December 20, 2004, cannot be claimed by daughters.

SC also said, “It is only a case of enlargement of the rights of daughters. The rights of other relatives remain unaffected as prevailed s prevailed in the proviso to Section 6 as it stood before the amendment.”

The three-judge bench also ruled that daughters would be eligible for coparcenary property right from 1956, which is when the law came into existence.

A significant step towards gender equality and inclusion

As per the 2005 law, the bench specified, “The goal of gender justice, as constitutionally envisaged, is achieved though belatedly, and the discrimination made is taken care by substituting the provision of Section 6 by the 2005 Amendment Act. The classic Shastric Hindu law excluded the daughter from being coparcener, which injustice has now been done away with by amending the provisions in consonance with the spirit of the Constitution.”