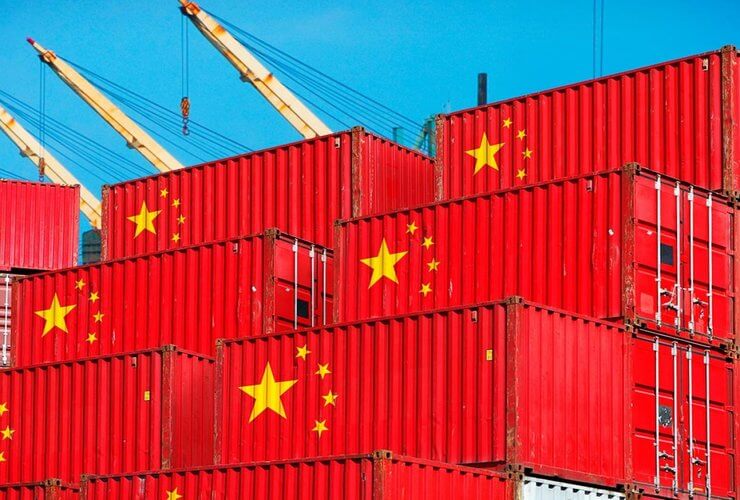 Proving the fact, even China appealed to India to consider mutual interests and not take discriminatory actions.

India is now reportedly wary of its ‘trade’ with China!

The Indian Government has already called for strict customs scanning of Chinese consignments entering the country.

But it’s doubtful if China would transport its products through third-party nations that have free or preferential trade agreements with India, say sources aware of the developments.

India is reportedly worried that China would engage in unfair trade practices and re-route its goods and investments into India through countries like Hong Kong and Singapore.

A rise in imports from Hong Kong and Singapore in recent times, when Chinese imports declined, indicates the possibility in India’s new suspicion.

Considering this fact, the government is likely to probe further into this suspicion, says one of the sources in the Finance Ministry. 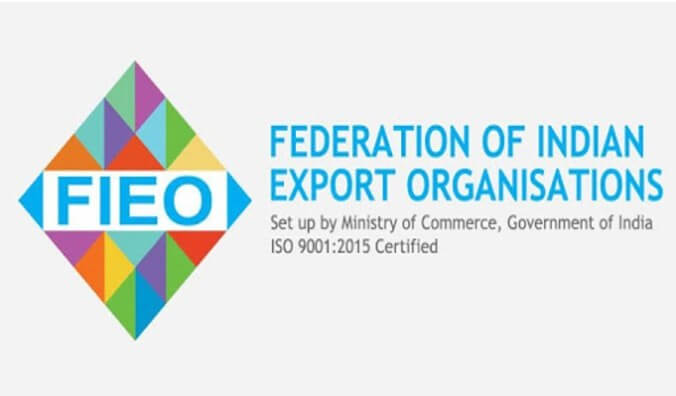 According to the Federation of Indian Exporters Organization (FIEO), India’s trade deficit with China declined by USD 6.05 billion to USD 51.25 million in 2019.

The trade deficit with Hong Kong and Singapore widened by USD 5.8 billion in 2019, after all gains, while it was USD 5.82 billion with Singapore.

“The principal imports from Hong Kong, which have shown a significant increase, are electrical and electronic products where imports jumped from USD 1.3 billion to USD 8.6 billion between 2017 and 2019,” says FIEO DG Ajay Sahai.

In this regard, Sahai says re-routing Chinese goods into India through third-party countries will hit the domestic industry.

In such a case, the customs department can always ask them to show the proof of adhering to the Rules of Origin, Sahai adds.

He recommends that the government keep a close watch on consignments from Singapore due to India’s free and preferential trade deals with the country. 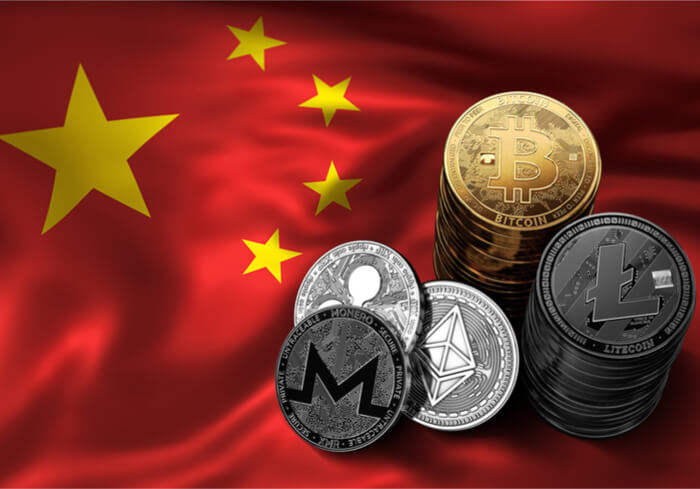 According to the official data, China accounted for 0.51 percent of the total FDI in India between April 2000 to March 2020.

The official says the actual data might not have captured inflows routed through the third country.

“All such suspicious Chinese inflows need to be scanned properly,” the official adds.

“Companies which fall under the portfolio of Chinese investors will also have to look for newer alternatives as their transactions will get delayed due to these macro events,” says a law firm.