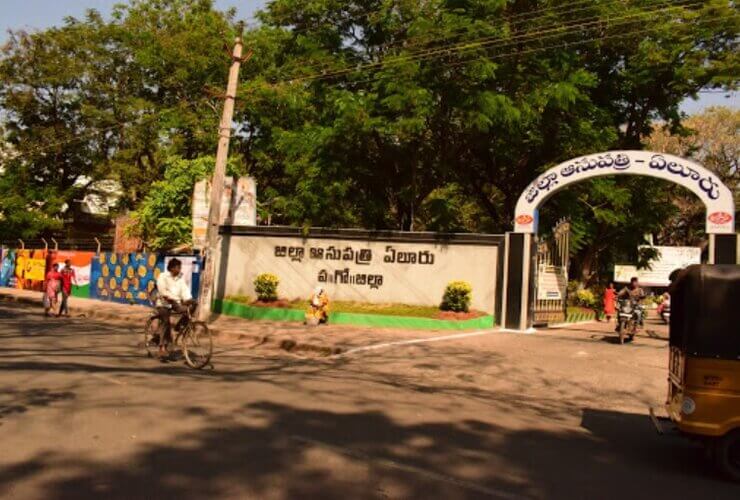 One person died, and around 227, including several women and children, have been hospitalized due to an undiagnosed illness in the Indian state of Andhra Pradesh.

According to the doctors, patients showed a wide range of symptoms ranging from dizziness, headache, and nausea to seizure and unconsciousness.

“The people who fell sick, especially the children, suddenly started vomiting after complaining of burning eyes. Some of them fainted or suffered bouts of seizures,” said a medical officer at Eluru Government Hospital.

As of today, 70 patients have been discharged, while another 157 are still being treated. 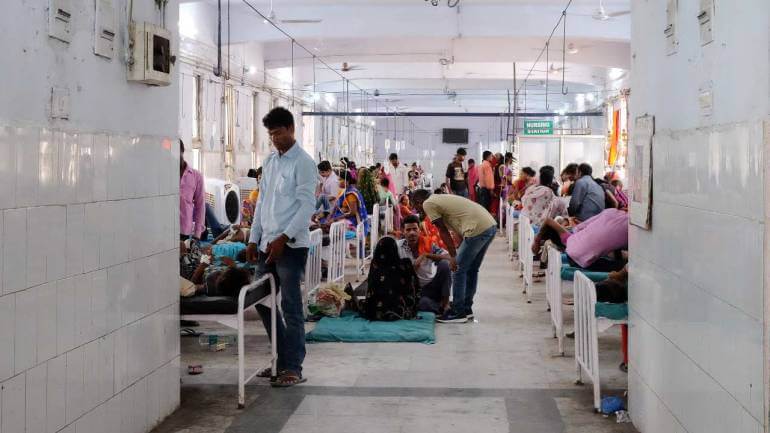 The officials initiated a house-to-house survey, and special medial teams are being mobilized to investigate the cause of illness, which upended the town of Eluru over the weekend. Most of the cases were reported from Kothapeta, Kobbari Thota, Toorpu Veedhi, and Arundhatipeta.

It comes at the time when Andhra Pradesh is still reeling under the implications of the coronavirus pandemic. However, the COVID-19 was found to be not the cause of the illness. 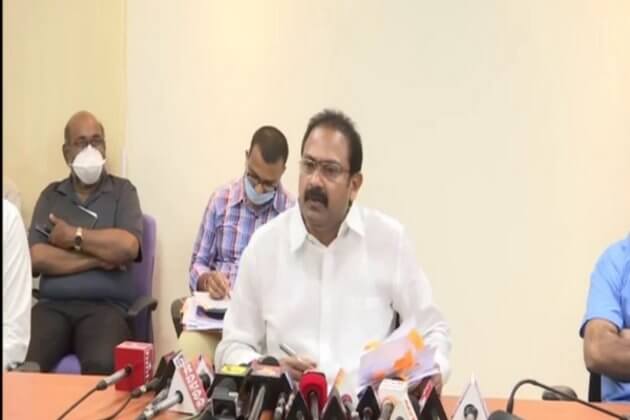 The State Health Minister Alla Kali Krishna Srinivas informed that all the hospitalized patients had tested negative for coronavirus infection. He added that the patients’ blood samples did not reveal any evidence of a viral infection.

“We ruled out water contamination or air pollution as the cause after officials visited the areas where people fell sick. It is some mystery illness, and only lab analysis will reveal what it is,” said Minister Srinivas.

The Andhra Pradesh Chief Minister Y S Jagan Mohan Reddy is expected to visit the town to meet the patients and their families. 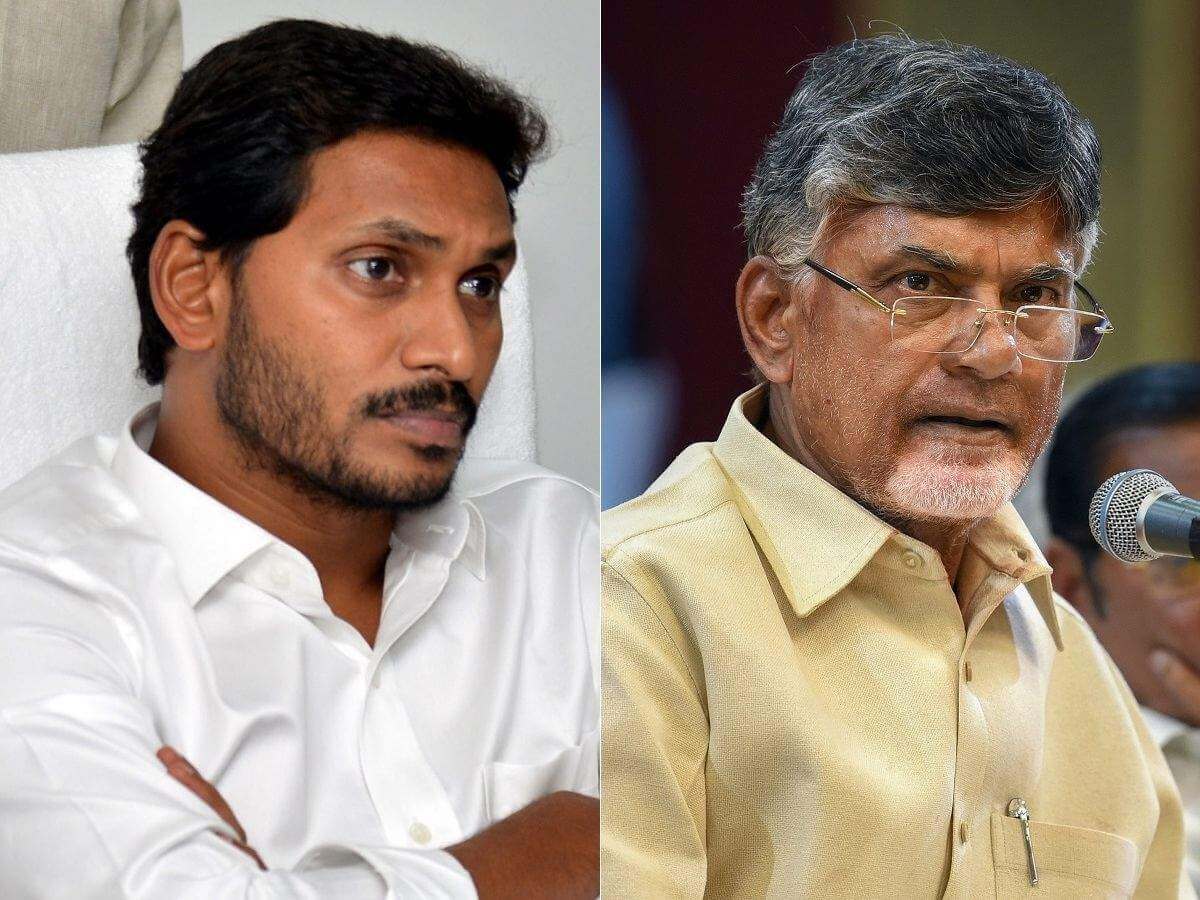 However, the opposition Telugu Desam Party (TDP) leader N Chandrababu Naidu has demanded an inquiry into the incident, claiming that contamination was the cause of the illness.

With more than 250 people now affected, the situation in #Eluru is worsening. I demand an impartial, full-fledged inquiry into the incident. Floods, cyclone or healthcare, the YSRCP Govt has been caught napping in emergency situations. (1/3)