Corona virus is sending shock waves across the world with the number of corona-positive cases increasing with each passing day.

To the latest, the total number of coronavirus-affected people has reached more than 200 and 129 affected cases were reported across 22 countries.

Here are some of the important updates on Coronavirus, creating buzz across the global media:

“Our greatest concern is the potential for the virus to spread countries with weaker health systems. We must all act together now to limit further spread…We can only stop it together,” WHO chief Tedros Adhnahom said in a briefing in Geneva on January 20, 2020.

Tedros says the restriction of trade or travel to China will not stop the issue as the virus has already spread to 15 other nations. 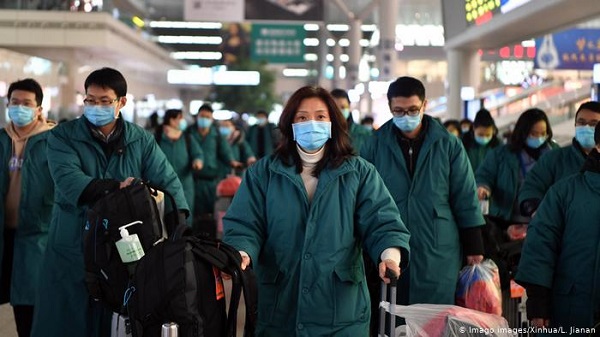 Various nations have already begun evacuating their citizens currently in China and holding them in isolation wards in their respective homelands.

Following the rise of corona virus death toll to 213 as of January 31, 2020, the US Government warned its citizens against China visit “Do not travel to China due to novel coronavirus first identified in Wuhan, China,” the State Department said in a statement.

Even Japan has also asked its citizen to avoid inessential travel to China.

Over #Coronavirus_fears, more than 6000 passengers were on board in a cruise in the Italian port of Civitavecchia on January 30, 2020.

The cruise was on lockdown over the fears that the two Chinese passengers in the cruise must be carrying coronavirus.

Unlike other nations, Pakistan has taken a different stand in announcing that it will not evacuate its citizens from Wuhan in solidarity support to China.

“We believe that right now, it is in the interest of our loved ones in China (to stay there). It is the largest interest of the nation, world, country that we don’t evacuate them now,” reads a statement by the WHO Special Assistant to the Prime Minister on Health Dr Zafar Mirza.

“Right now the government of China has contained this epidemic in Wuhan city. If we act irresponsibly and start evacuating people from there, this epidemic will spread all over the world like wildfire,” he added. 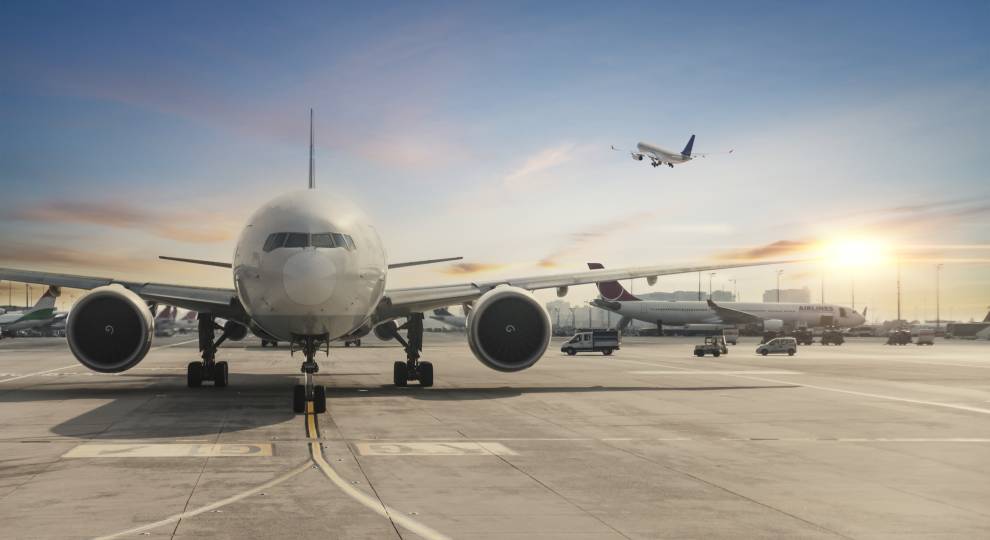 An increasing number of airlines including Air France KLM SA, British Airways, Germany’s Lufthansa and Virgin Atlantic have stopped their flights to mainland China, while others have reduced the number.

After the confirmation of its first cases in two Chinese tourists, Italy Government stopped all air traffic to stopped sending its flights to China.

Japanese Airline ANA Holdings (9202.T) also announced that it would stop flights to China. It said its bookings to China for February have dropped by half.

Other Updates Around Coronavirus

Major corporate players such as Toyota, IKEA, Starbucks, Tesla, McDonald’s and Foxconn announced temporary freezing of their production and closure of the majority of their outlets in China.

Volkswagen also announced that its Chinese joint-venture project will not resume production until February 09, 2020.