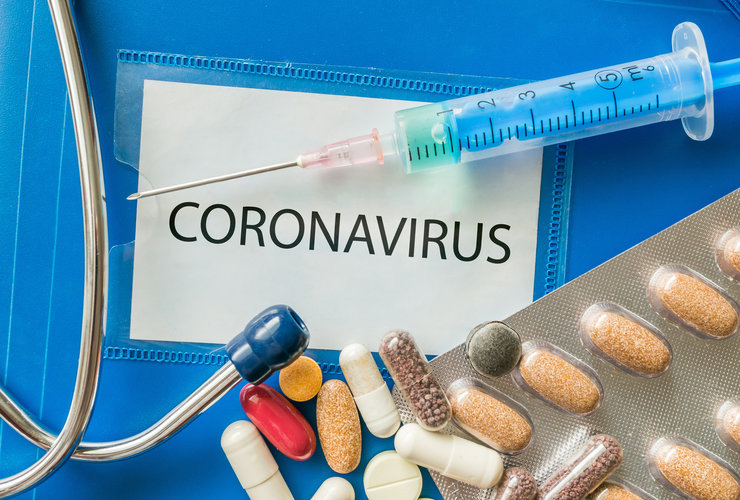 Yes, what you read is reportedly true!

In its latest publishing, a renowned media house reported that the Delhi black market is selling ‘two life-saving COVID-19 drugs’ at a hot price.

The probe it conducted revealed that Remdesivir and Tocilizumab are in short supply and sold for high pricing.

“After dozens of calls, I paid seven times the price to get the medicine. I was willing to pay any price really, but my heart goes out to people who can’t afford it,” says Abhinav Sharma, who describes his efforts to save his uncle who tested COVID-19 positive.

Not just Sharma, many Delhiites are reportedly facing a similar pressure to save their beloved friends and family.

While some manage to pay excessive prices, the majority are ending up at medical shops in old Delhi.

With this, there is a rise in market brokerage for these drugs.

Another person quotes the pricing as Rs. 38,000 per vial.

A vial is officially priced at Rs. 5,400, while the infected person typically needs 5-6 doses.

Remdesivir has been on popularity across the world for its abilities to minimize the duration of COVID-19 symptoms from 15 to 11 days.

While experts say it’s not a ‘silver bullet,’ Indian doctors have been increasingly recommending driving its demand.

Some families in Delhi reportedly said they had to use their life’s savings to buy these life-saving drugs. 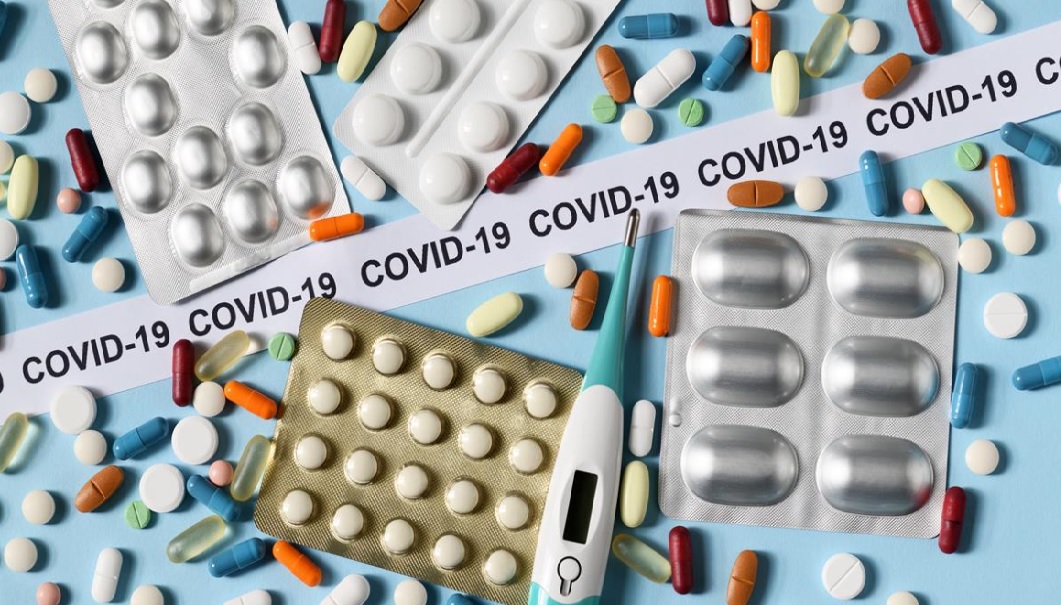 Out of the four, Cipla, Jubilant Life, Hetero Drugs and Mylon, only Hetero is currently producing the drug in India.

The company has reportedly supplied 20,000 doses to five states and is unsure of the leakage to the black market.

“We have not given the medicine to our distributors. As per the guidelines, we have directly supplied the vials to hospitals,” says Hetero’s vice-president of sales Sandeep Shahstri.

We are confident of increasing our production in the next few days, and the situation should get better, Shahstri adds.

Rajiv Singhal, General Secretary of All India Chemists and Druggists Association, says none of the shop owners are involved in this act.

“I am sure that none of our members are involved in such practices. It’s a national health emergency, and I want to give a clear message that strict action will be taken against anyone who is found to be selling life-saving medicines illegally,” says Singhal.

“We have increased supply, but we expect demand will continue to grow in the coming days,” says a Cipla representative from North India.

“I must have gone to 50 stores in Delhi. They all promised but asked for twice or thrice the price of each dose. It took me two days to get the number of doses needed for my aunt,” says a Delhi resident.

Given this scenario, it would be tougher as the cases continue to rise, and the vaccine gets delayed! It’s time for the governments to act!