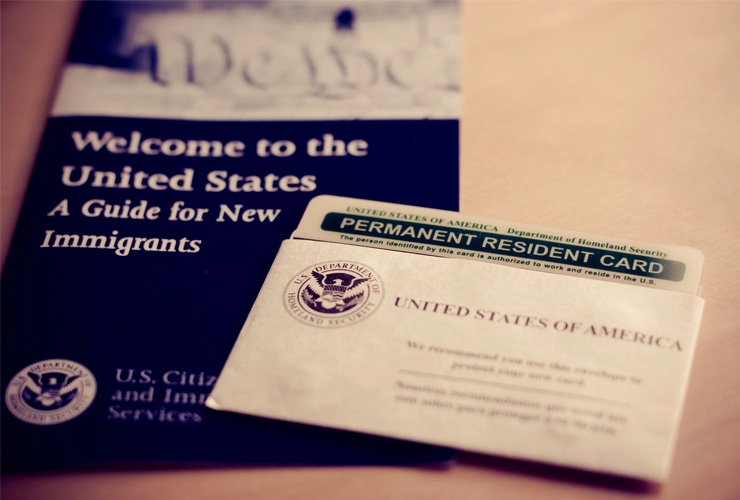 Getting a green card in US may likely to be a tough job for Indians, moving forward!

According to a report by the Cato Institute, the share of green cards to India skilled workers has decreased.

While, there is a rise in number of green card applications filed by employers for Indians.

Looking at the year-on-year rate in number, the number of green cards to skilled Indian workers (EB-2 and EB-3 visas) has decreased to 10 percent in 2019 from 14 percent in 2018.

Whereas, the share of green card applications filed has increased to 53 percent in 2019 from 50 percent in the previous year.

The report author and immigration analyst at Cato, David Bier says all EB-2 and EB-3 green cards are on H-1B or temporary visas.

Moreover, the ratio of green cards allotted to Indians and the green card applications made for Indians has widened from 2018 to 2019.

“Nearly all (93 percent) of the immigrants waiting for green cards solely because of the low immigration limits are from India,” the report found.

As per the federal provisions, no single nationality can get more than 7% of the overall green card allocation in a year.

Meanwhile, there has been a debate in the House of Representatives over the US Senate bill against per-country green cards, on claims that it’s favoring Indians.

The Fairness for High-Skilled Immigrants Act calls for 85 percent green card allocation to Indians and Chinese during the first year of implementation, and to 90 percent over the following two years.

Bier says the decline in green cards share of Indians will have a severe impact on the new Indian applicants with regard to their approvals.

“Many Indians would die waiting for green cards if they could stick it out, so most will leave the line before then,” Bier adds.

Meanwhile, Lawyer at Center for Immigration Studies, John Miano says the bill “would create a total train wreck in the immigration system”.