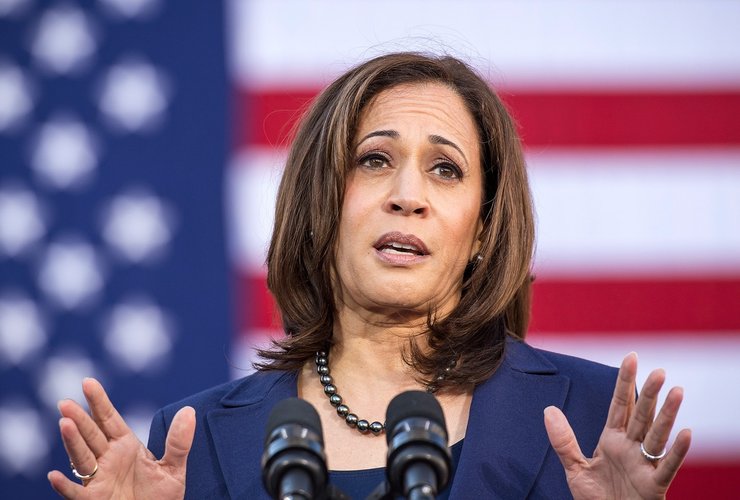 With the American presidential elections around the corner, US Democratic candidate Joe Biden has nominated Kamala Harris to be his running mate.

Kamala Harris would be the first woman of color in the USA to stand for the Vice-President candidature.

It is also a great win for the Indo-American community as Kamala has Indian roots.

Who is Kamala Harris? 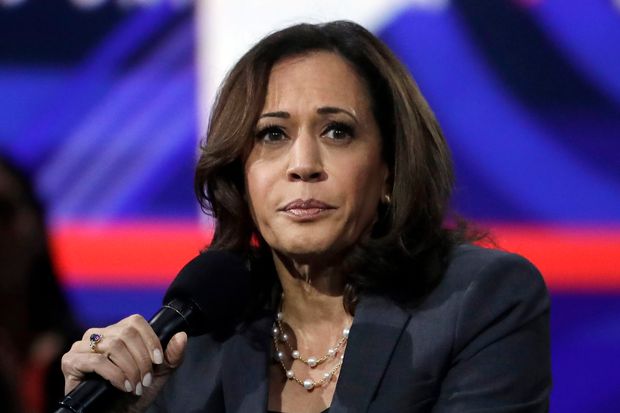 Kamala Harris was born in Oakland, California, and is of Indian-Jamaican descent. She was raised mainly by her Hindu mother, Shyamala Gopalan Harris, a civil rights activist.

Growing up, Kamala and her sister Maya, stayed connected with her India heritage on their trips to India as well as embraced Oakland’s black culture.

She studied at Howard University, a historical and prestigious black institution, which shaped her perspective and helped her develop an identity.

In 2003, she went on to acquire a law degree at the University of California, followed by a stint as District Attorney for San Francisco as the first woman and black woman.

After two terms as Attorney General, she rose to popularity as Democratic Party’s rising stars and was elected as California’s junior US senator in 2017. 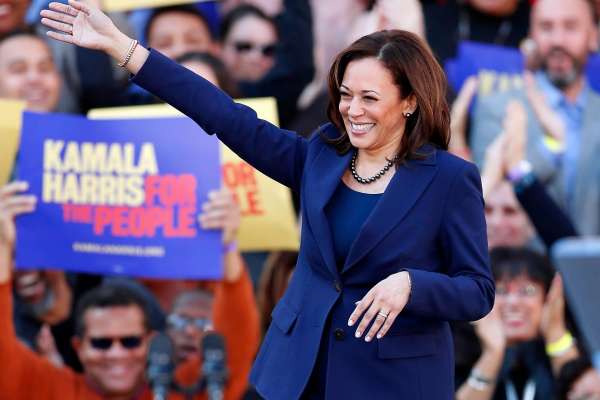 Known for her left-leaning towards issues like gay marriage and the death sentence, she has received flak in the past for not being progressive enough to fight for police reforms and wrongful imprisonment.

In the light of recent racial killings and police brutality, Kamala Harris has taken the front seat to ensure justice for the victims and speaks about dismantling racism in the country. She has also been advocating for slicing down police department budgets and utilize the saved funds for social causes.

What does Kamala’s candidature as US Vice-President spell out for India?

Known for her loud voice on human rights and has been firm on her stand on Article 370 by raising concerns over the lack of liberties and basic rights in the Kashmir Valley.

Kamala was a part of a co-sponsor for legislation to increase green card quotas for India and China and is known to be liberal on immigration and visa rules.