Anti-CAA resolutions are growing in number, nationally and internationally.

“Resolution urging the Centre to repeal the Citizenship Amendment Act has been passed in Puducherry Legislative Assembly,” Puducherry Chief Minister V Narayanasamy said in a statement.

Governor No, CM Yes to Anti-CAA 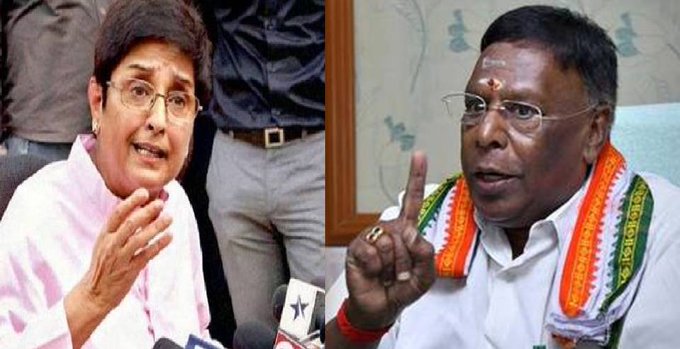 The Puducherry Assembly convened a special meeting to pass the resolution after the principal opposition party NR Congress and AIADMK moved against it.

Earlier, in a letter to Narayansamy, Puducherry Lieutenant Governor Kiran Bedi told the Act is applicable to UT and “cannot be questioned or deliberated in any manner”.

In the letter, Kiran Bedi also urged not to discuss or convene any meeting against CAA as the matter is under sub-judice at the Supreme Court and the Union laws directly apply to UTs.

In response, the Chief Minister said LG has nothing to do with the assembly proceedings after passing the bill in the assembly.

He also found fault with Kiran Bedi revealing the letter she wrote to him stating that the act violates the ‘oath of secrecy’.

Narayanasam further said that his government will not allow CAA implementation in any case and he is even ready to lose power for that.

“CAA divides people based on religion and we are firm on our stand opposing it. We will not allow its implementation (CAA, NRC, NPR) in Puducherry. We do not care if we would remain in power or not fortaking a principled stand,” says Narayanasamy.

Who’s next in passing anti-CAA?