Maharashtra politics are taking different turns since the day the elections for this term completed.

Everything went well until the BJP-Shiv Sena alliance won the election over NCP-Congress alliance, with the highest majority.

Then began the actual row, the row over CM post! Since then, there has been a ‘war of words’ between BJP and Shiv Sena.

And, it went to the next level with BJP saying ‘no’ to 50:50 power sharing, which Shiv Sena says was ‘the deal agreed between the parties before the recent election’.

To the latest on October 30, 2019, Shiv Sena chief Uddhav Thackeray has reportedly told his party members that he will not settle for anything other than the #MaharashtraCM post. 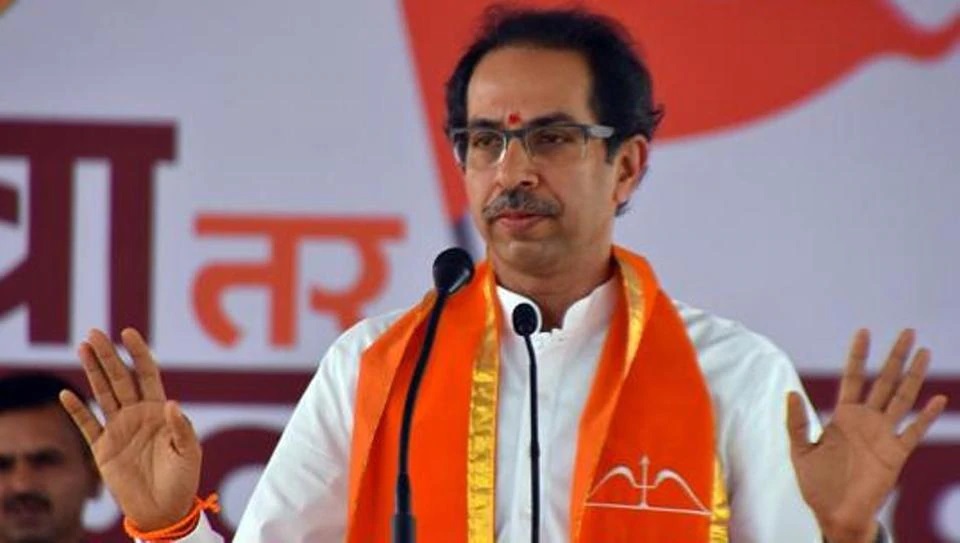 Intensifying the situation, Uddhav informed about his courtesy call to NCP and Congress!

Shiv Sena senior leader, who had discussions with Devendra Fadnavis on October 31, 2019, said ‘no power-sharing discussions have begun.

Uddhav told his party members that he would discuss with BJP only if the latter admits on the power-sharing deal.

“What’s the point in having further talks if you (BJP) are not admitting the formula had been finalized? The CM shouldn’t have spoken like that when only three of us-Amit Sha, Devendra ji and me- were part of that meeting,” said Uddhav, citing CM’s denial of the deal. 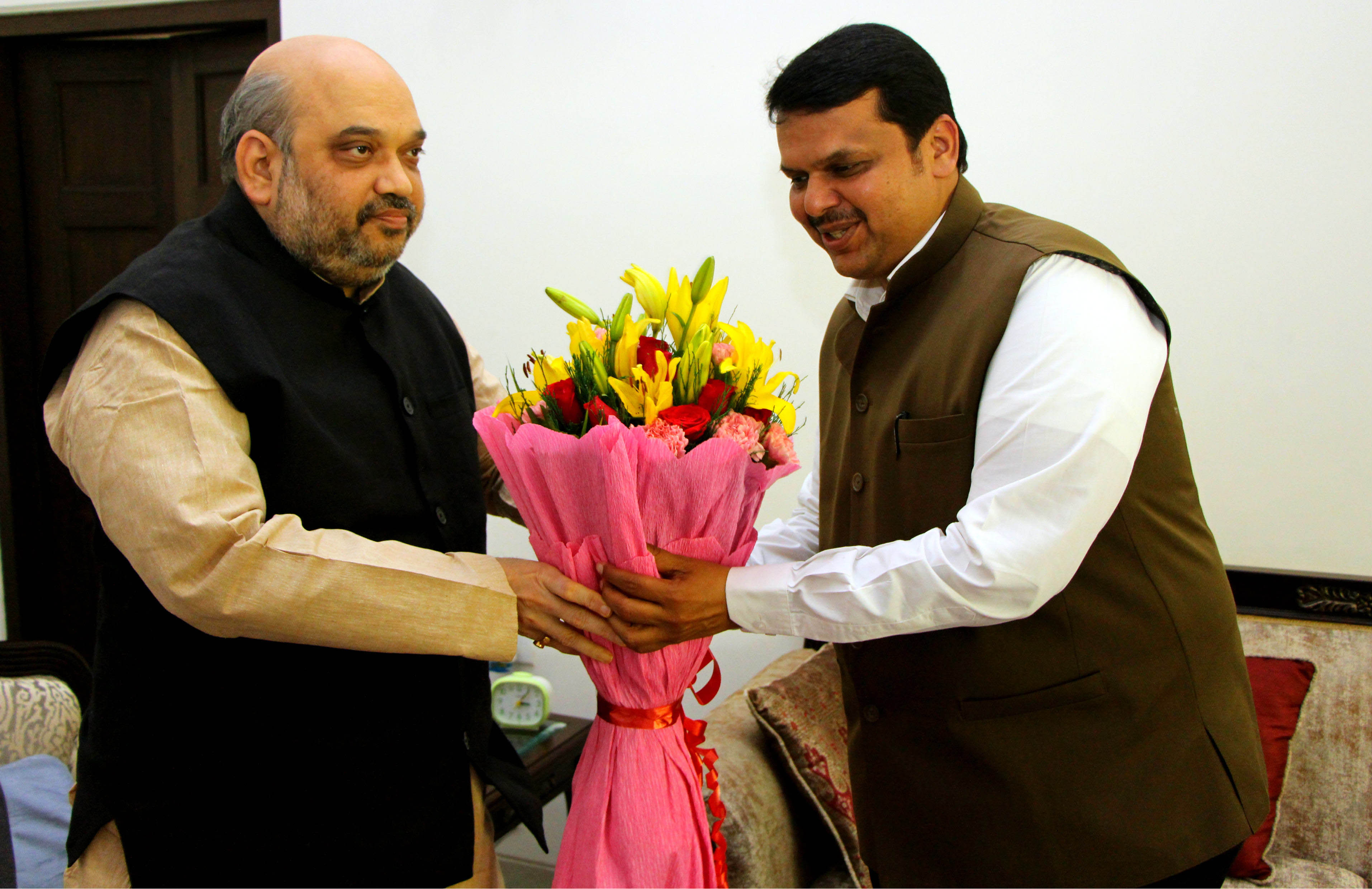 “One cannot sit in the CM’s chair forever,” he noted.

Will have to wait and see to what would be the next important turn on #MahaCM post.