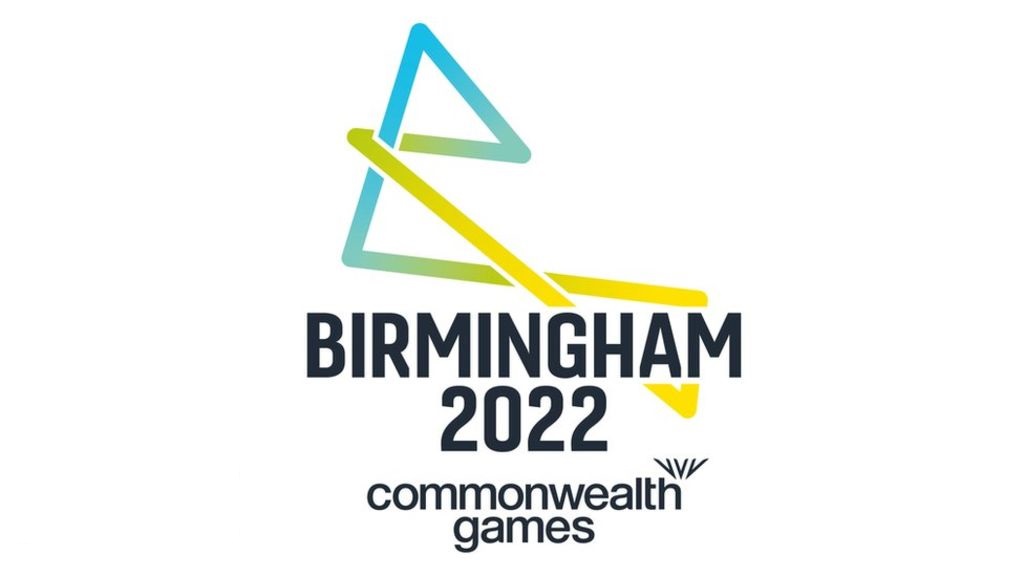 India’s participation in the Commonwealth Games (CWG) for optional games has taken a different turn!

After its decision over boycott of the 2022 Birmingham Games for excluding shooting, India will now finally host the Commonwealth shooting and archery championships in January 2022.

The Commonwealth Games Federation (CGF) announced this after a board-level meeting on February 21-23, 2020.

“A Commonwealth Archery and Shooting Championships is set to take place in India in 2022 after a proposal to stage the event was approved by the CGF Executive Board,” CGF said in an official release.

The medals from these two championships will be counted for rankings of competing nations and will join the tally a week after the conclusion of Birmingham Games, CGF informed.

The two events will take place in Chandigarh in January 2022 before the Birmingham Games from July 27-August 7, 2022.

“The decision confirmed that Chandigarh 2022 and Birmingham 2022 will be two separately organized and funded Commonwealth Sport events,” reads the release.

In July 2019, the Indian Olympic Association (IOA) had decided to boycott the 2022 Birmingham CWG for not including archery and shooting from the roster. 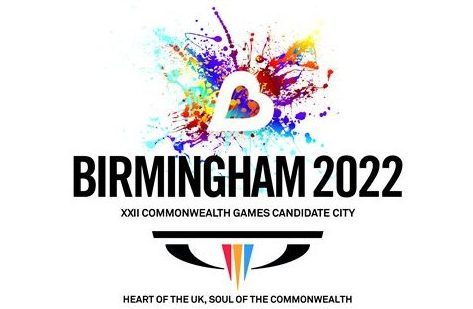 Now, in the fresh decision, IOA agreed to do so under the condition that medals in these two categories be added to the final CWG medal tally.

The National Rifle Association of India (NRAI) will sponsor the shooting event, while the Government of India will fund the archery event.

“I am delighted that we have approved India’s ambitious proposal to host a Commonwealth Archery and Shooting Championships in Chandigarh during 2022,” says CGF President Martin.

“Our proposal provides more opportunities for Commonwealth athletes to compete on the world stage, and we look forward to welcoming the Commonwealth’s best shooters and archers to Chandigarh in 2022. Team India looks forward to competing at Chandigarh 2022 and Birmingham 2022,” says IOA president Batra.