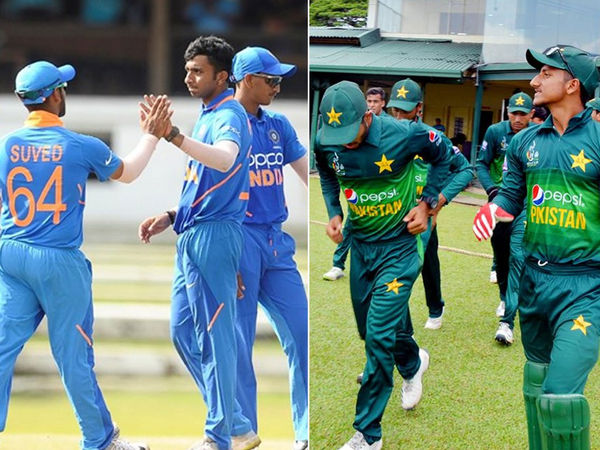 As the next highlight of the tournament, India and Pakistan are all set to lock their horns and woo the cricket fans.

In the match to be held at Shere Bangla National Stadium in Dhaka on November 20, 2019, the two teams are going to play the semi-final round.

After the individual group matches, top two teams from Group A (Pakistan and Afghanistan) and top Group B (Bangladesh and India) have moved to semi-final round.

Of this, India and Pakistan are going to play the first semi-final today!

Srikar Bharat’s team moved to semi-finals after winning over Nepal and Hong Kong, while Pakistan has won all the group matches on its way to semi-finals.

And, the next set of semi-finals is going to be see Afghanistan and Bangladesh teams on November 21, 2019.

The today’s match is going to be crucial for both India and Pakistan. While the former has claimed the previous year’s tournament, the latter is eagerly waiting for its chance to win at least once.