The recent stand-off between India and China has made headlines across the world, especially as the border disputes have resulted in unfortunate casualties.

The unfortunate events at the border have fuelled the calls for banning Chinese products.

On the back of the growing nationalistic hype, the Indian Government has banned 59 Chinese apps, including TikTok and WeChat.

On June 29, a government press release announced a ban stating, “The Ministry of Information Technology has decided to block 59 apps since in view of the information available they are engaged in activities which are prejudicial to sovereignty and integrity of India, defense of India, the security of the state and public order.”

However, it is imperative to note that the Chinese sports market commands more than 65% of India’s sports market.

According to the Ministry of Commerce & Industry, sports equipment and commodities worth Rs 91,872.59 lakh were imported from China from April 2019 to February 2020. 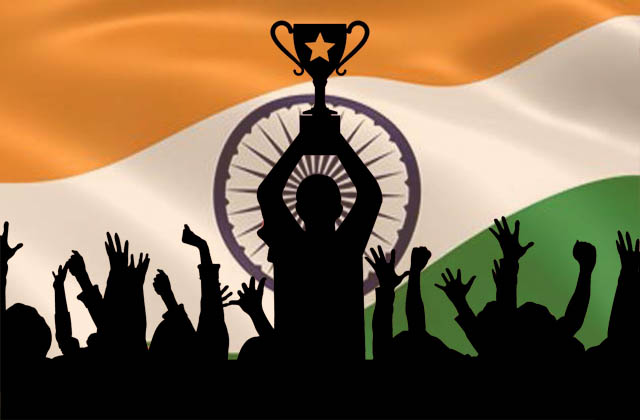 Esports is not the only area affected by Chinese investments. Many of India’s sports are funded by Chinese companies indirectly.

Some of them include: 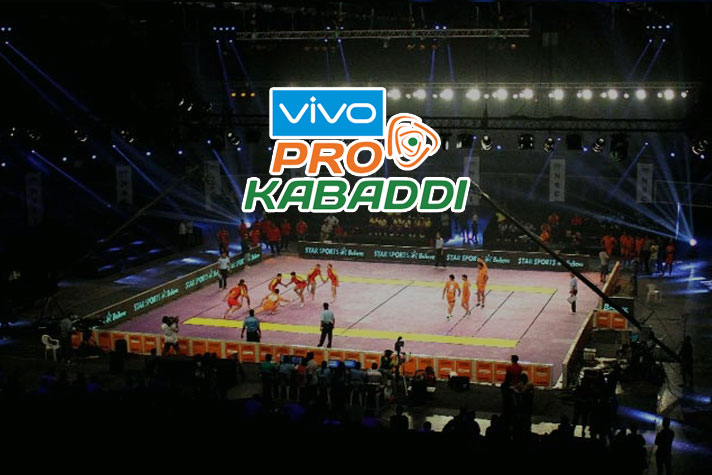 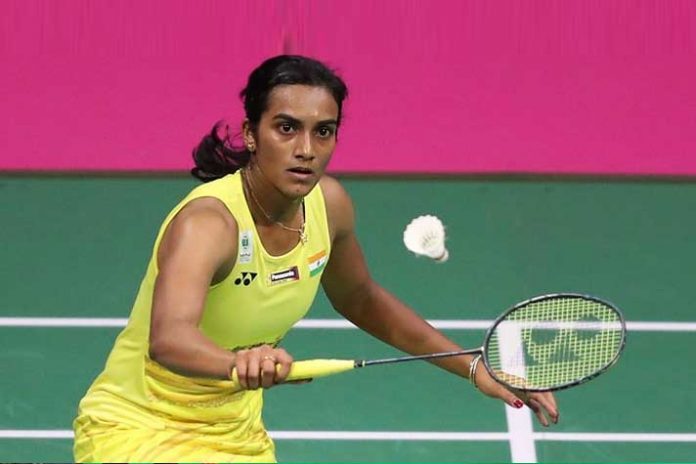 So, it seems that ‘Boycott Chinese Goods‘ is easier said than done as China plays a significant role in the Indian sports market.