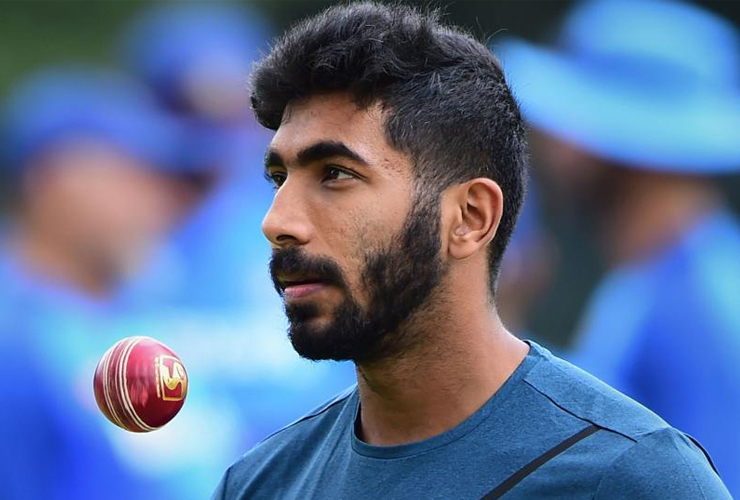 India’s pace bowler Jasprit Bumra must be on cloud nine!

The Board of Control for Cricket in India (BCCI) honored the fast bowler with two prestigious awards for his outstanding performance in the world cricket.

“Grateful and honoured to be taking these two awards home tonight,” Bumrah tweeted on January 12, 2020. 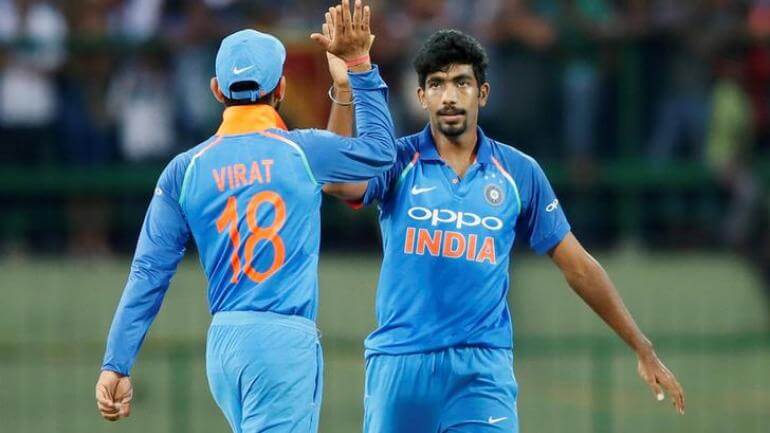 Bumrah, who is also the world’s No.1 ODI bowler, made his Test debut in January 2018 during the Team India’s South Africa tour.

The Indian bowler is also known as the first and only Asian cricketer for his five-wicket haul in South Africa, England, Australia and the West Indies matches. 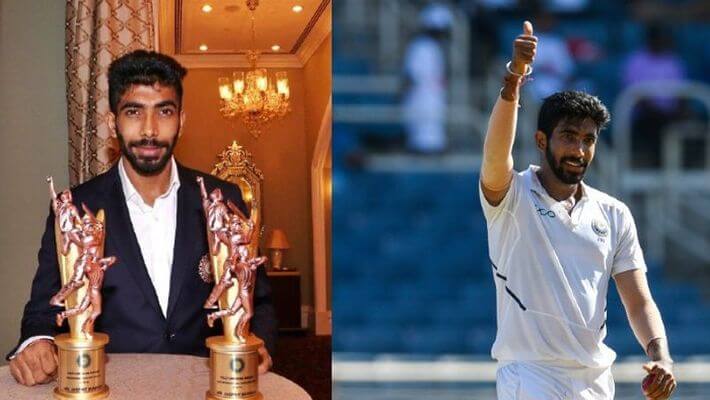 Bumrah was also the man who contributed majorly to the 2-1 historic test win in Australia.

Apart from Bumrah in the men’s category, others who won the prestigious awards include: