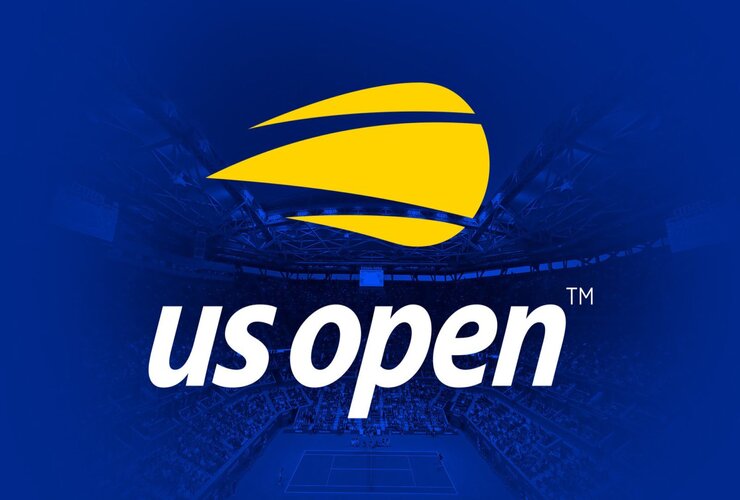 On Sunday’s US Open 2020 final, Dominic Thiem battled the opposite side of the nets, Alexander Zverev, for winning the new Grand Slam Champion in 6 years.

Dominic Thiem took home the maiden Grand Slam title after a 4-hour match that tested both the parties on several counts, and tensions ran high. 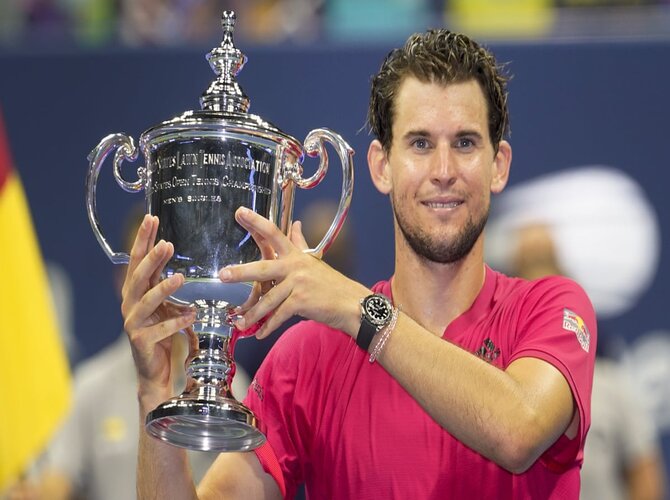 Dominic Thiem was under immense pressure as analysis and commentators felt he already was in a lead position. Dominic lost the first two sets to Alexander Zverev, who seemed well-prepared for the big final match with expectations weighed upon him.

However, Thiem made a comeback despite losing the initial sets, making him the first man in 71 years to win the tournament final.

For Alexander Zverev, a 23-year old fell into pressure and crumbled during the 5 th-set tiebreaker at the finals.

No winners, No losers; A great showcase of sportsmanship 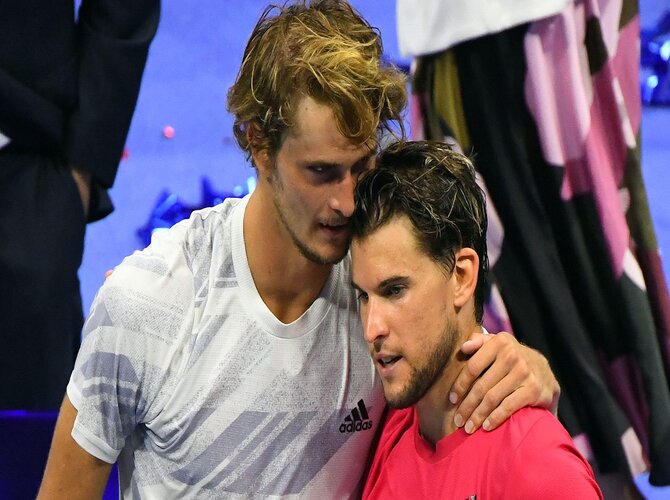 The exhilarating finals between Alexander and Thiem set a high-octane, riveting match that sets new standards in men’s singles tennis.

Several congratulatory messaged poured in for both the tennis stars and 11-time Grand Slam Champion, Rod Laver, lauded them on social media for their fine sportsmanship.

The consensus among fans and commentators was that the players’ intensity and passion were admirable than concluding the winners and losers for the match.