The International Cricket Council (ICC) has launched Cricket World Cup Super League on July 27 as a part of the qualification process for the 2023 Men’s World Cup in India.

The Super League will kick-start with a series between world champions England and Ireland in Southampton on July 30, 2020.

Introduced to bring relevance and context to ODI cricket, the Super League will feature 13 teams including 12 ICC Full Members and the 2015-17 Super League Champions Netherlands. 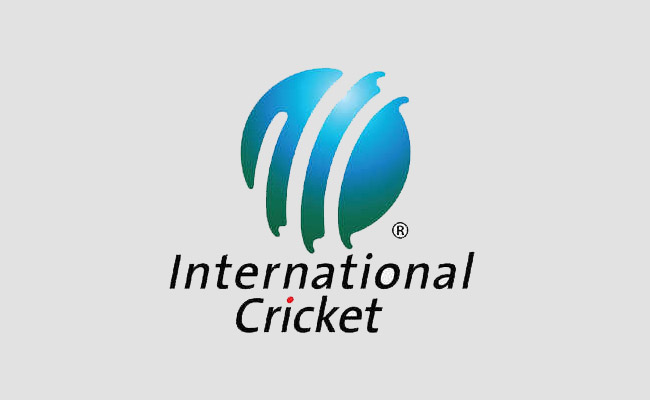 The competition will see each team play an ODI match against eight teams, four series at home and four away. The top 7 teams in the Super League will be automatically qualified for the 2023 World Cup.

“We are delighted to get the ICC Men’s Cricket World Cup Super League underway with World Cup winners England against Ireland. The League gives cricket fans around the world even more reasons to watch as the drama of league cricket unfolds,” said ICC General Manager Geoff Allardice.

“The decision last week to move the World Cup back to late 2023 gives us more time to schedule any games lost due to COVID-19 and preserve the integrity of the qualification process, meaning it will be decided on the field of play, which is important,” he added. 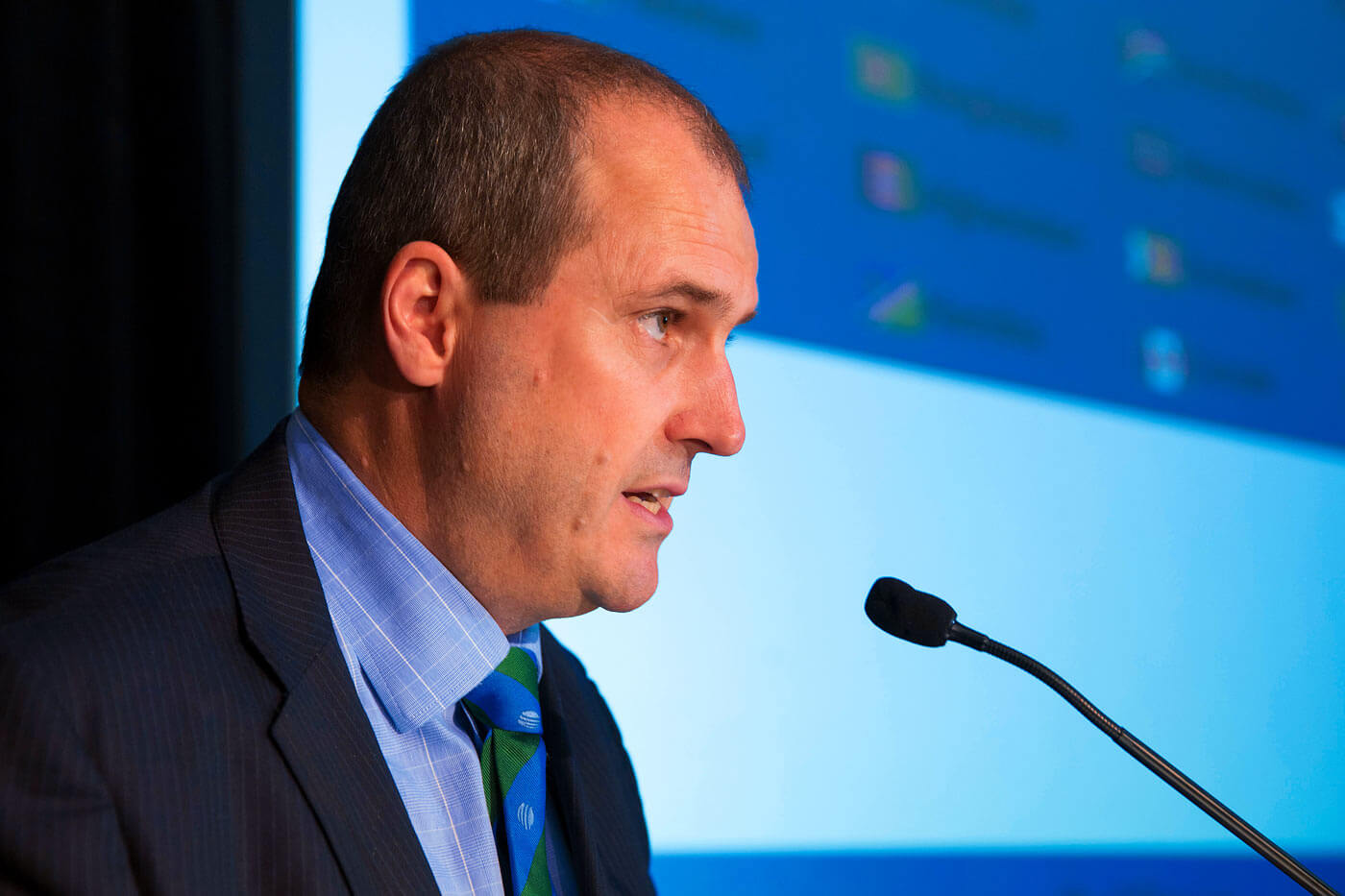 The Super League was earlier scheduled to begin in May 2020. However, the competition was delayed due to the coronavirus pandemic, with several matches canceled due to restrictions on international travel and lockdowns in various countries.

However, the ICC had resumed the international cricket matches this month with a three-test series between England and West Indies.