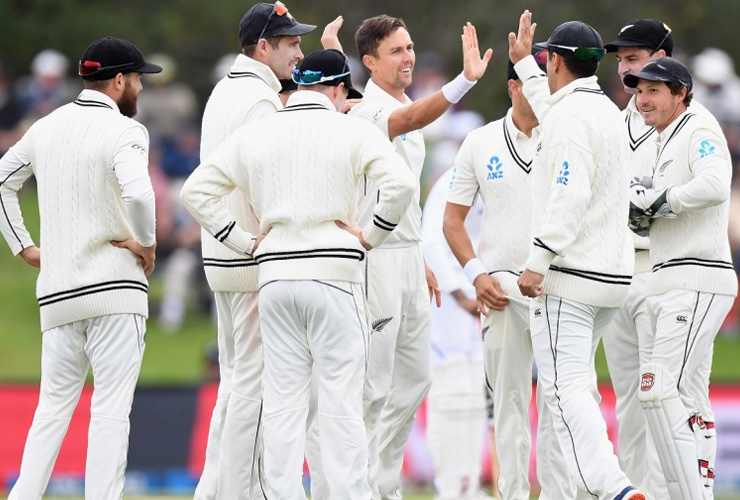 The 2nd test of the ICC World Test Championship at Christchurch was held during February 29 – March 2, 2020.

And, the participating teams were New Zealand and #TeamIndia!

As the test began, Indians managed to maintain a dominant score in the first innings by scoring 242 in 63 overs. PP Shaw, Pujara and Vihari made half-centuries.

Whereas, New Zealand could not face Indian bowlers and scored only 235 runs in 73.1 overs. Indian bowlers Shami claimed 4 wickets and Bumrah bagged 3 wickets.

Then in the 2nd innings, India did not perform well and scored only 126 runs in 46 overs for the loss of all wickets, with none of the individual scores touching at least 20 runs. 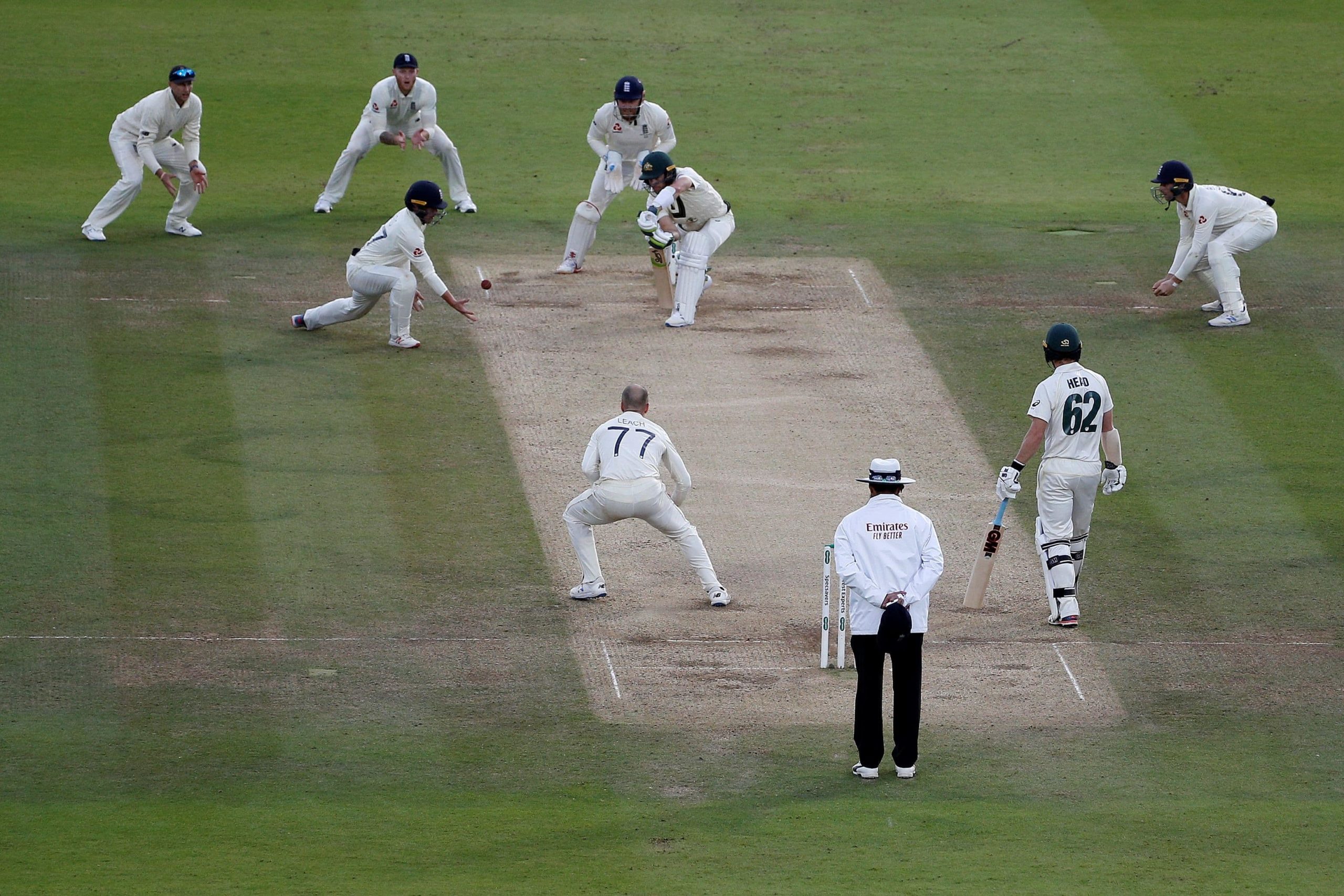 This is when New Zealand maintained its dominance. It began its 2nd innings with Latham and Blundell, who scored one half-century each, taking the team’s score to 132 runs for the loss of 3 wickets. 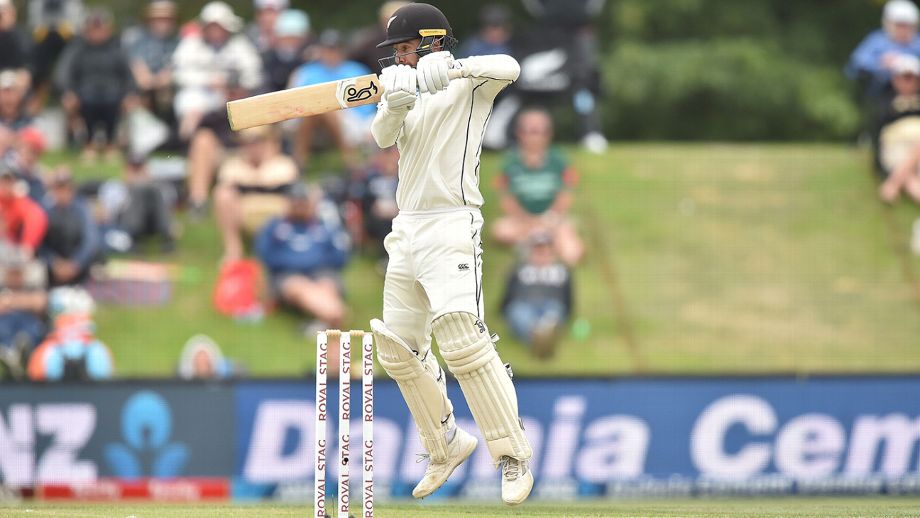 Despite this failure, India continues to lead the points table of the ICC World Test Championship, with 360 points and 7 wins in 9 matches.

Next in the list are Australia, New Zealand, England and others.