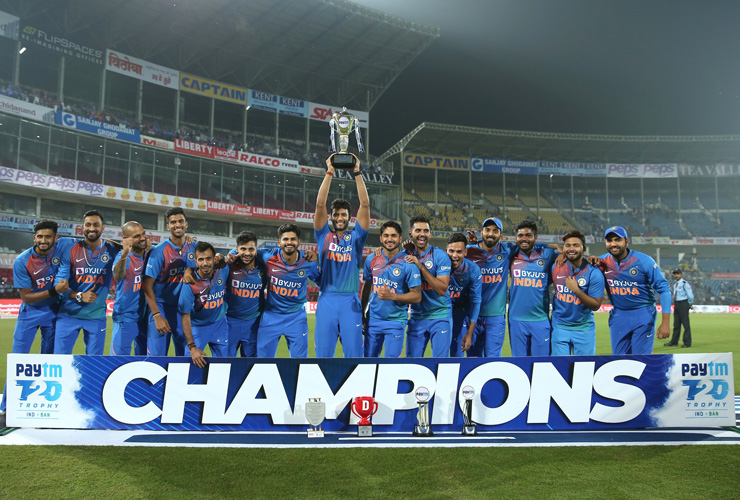 The Indian T20 team had their upper hand over Bangladeshi team with a 30-run lead in the last match held on November 10, 2019.

The final match of the series began with Bangladesh winning the toss, but handed over the bat to Indian team.

Indians made a poor start off with Rohit Sharma and Shikhar Dhawan ending up with little scores.

In the third and fourth orders, KL Rahul and Shreyas Iyer gave due impetus to the team and both of them bagged half-centuries. 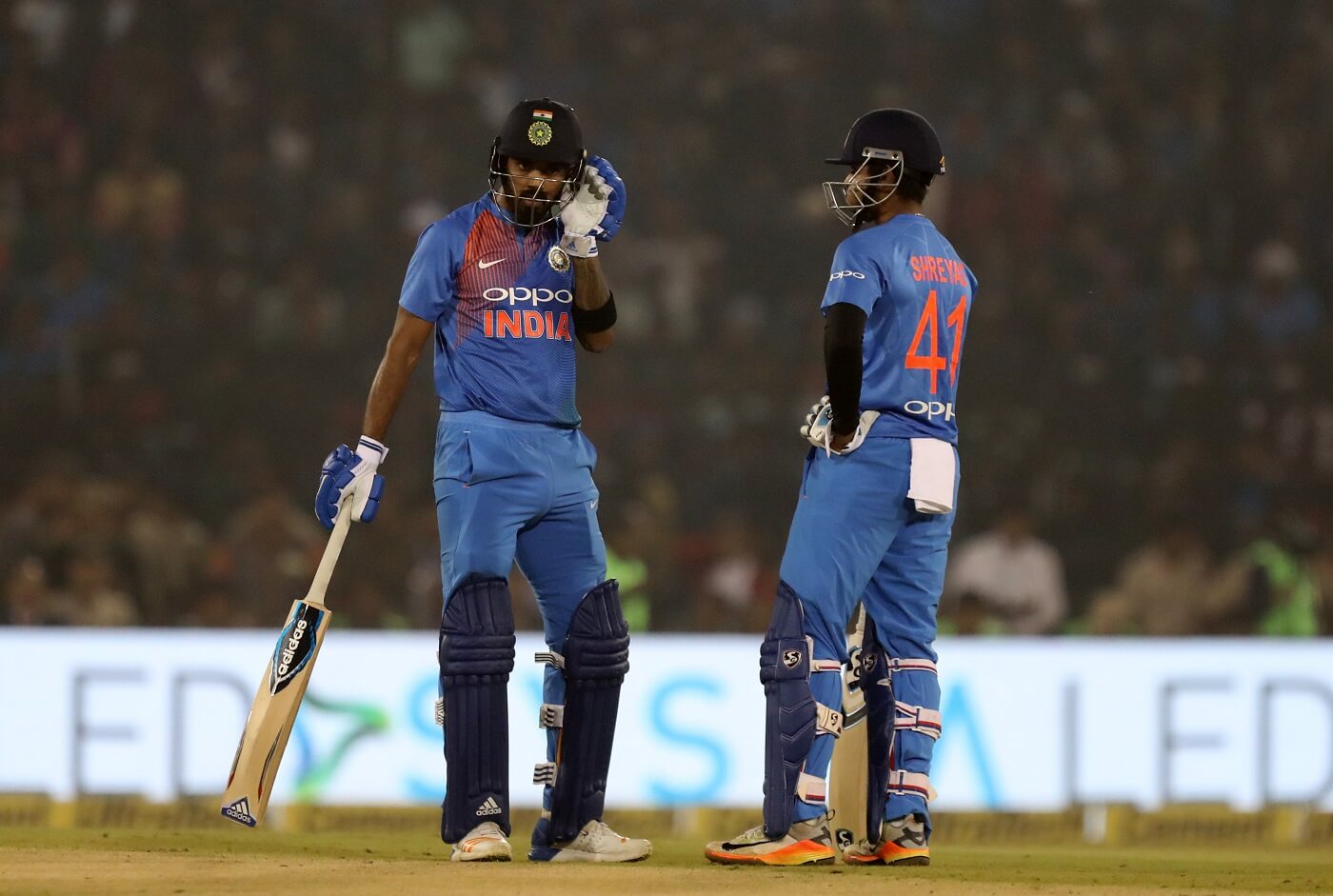 Finally, at the end of the innings, the Indian team scored 174 runs for the loss of 5 wickets.

Even the Bangladeshi team started off slowly by losing the very first wicket at 12 runs. Mohammad Mithun and Naim’s efforts did not work well for the team due to Deepak Chahar’s amazing performance. 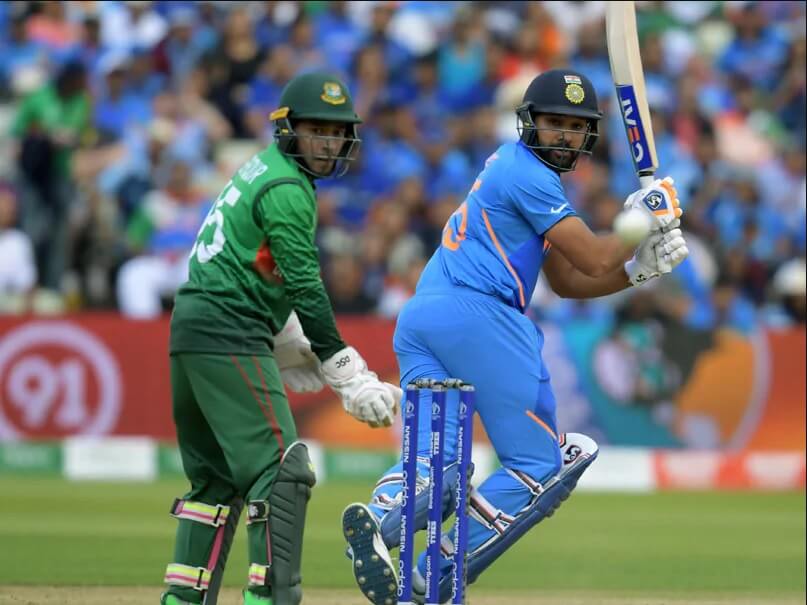 Dube added to Deepak’s efforts and smashed down Bangladeshi team at 144 runs, 30 runs off the target score.

With this match, India claimed two wins in the series again Bangladesh leaving only one for the latter. 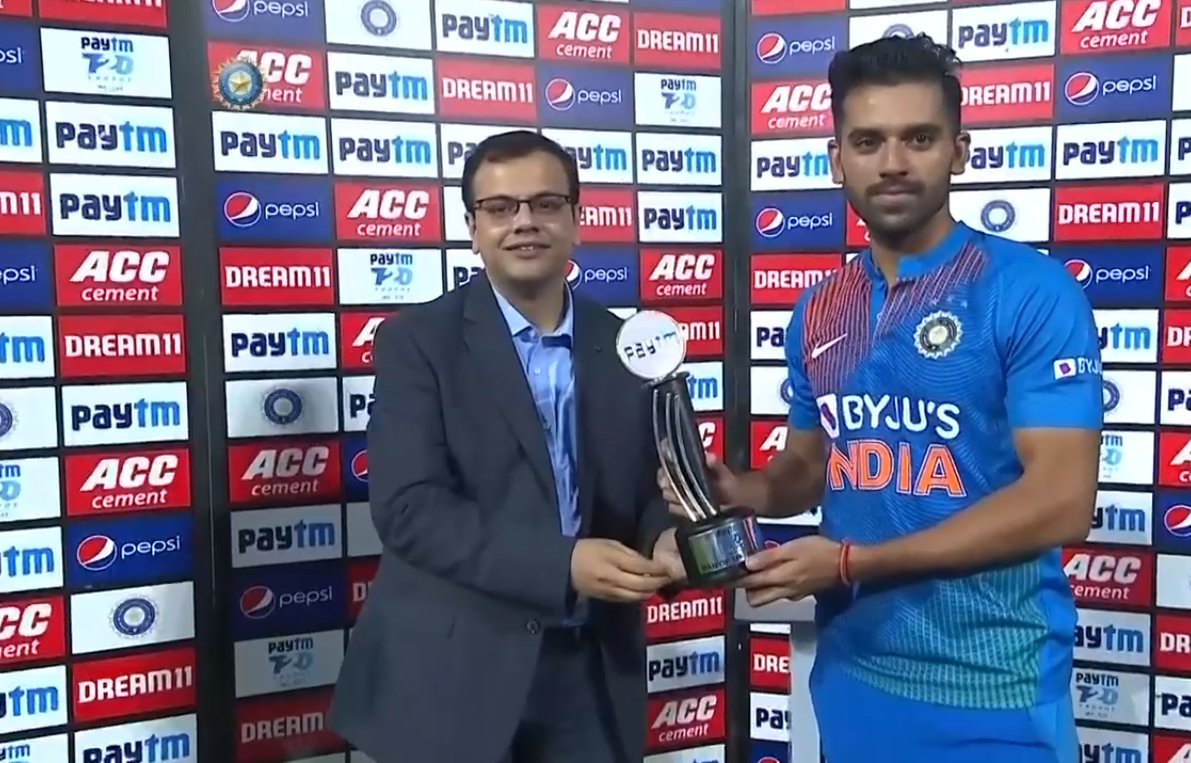