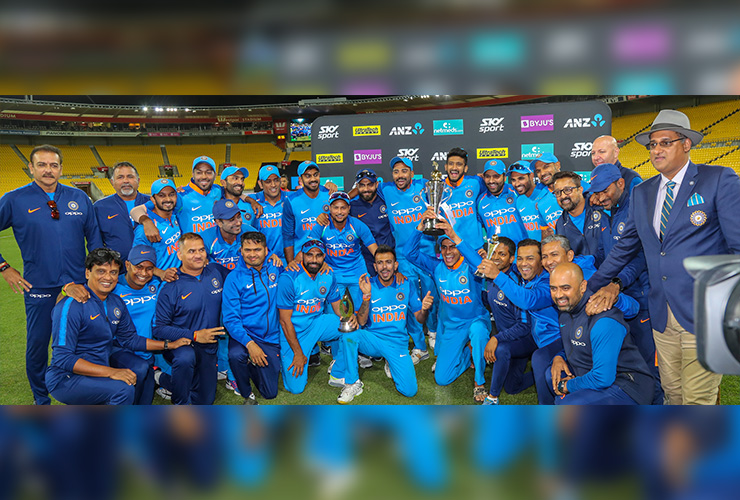 With the radiant win against West Indies in the Cuttack ODI, India has finished the decade as the most victorious team in the cricket world.

India has won the highest number of One Day International (ODI) matches in the 2010 decade.

India has dominated and showed good form in the 50-over format with a win-loss ratio of 1.987 – the highest by a team in the decade.

Moreover, India has also secured the record of winning most number of ODI series matches in the decade.

Consistency at its Peak 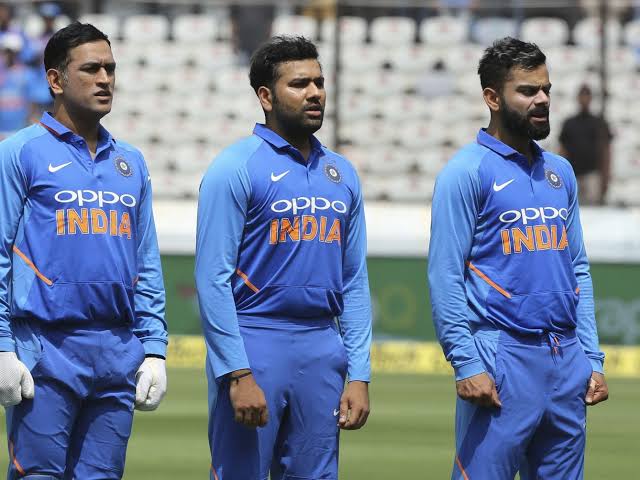 Even though India has not won any ICC trophy since 2013, the consistent and decent performance of the team in major competitions was the prime impetus for its dominance over other countries.

India bagged a world cup win and a champions trophy win and appeared in 2 semi-finals and a final. This is how India has shown an unmatched consistency in all the major tournaments in this decade. 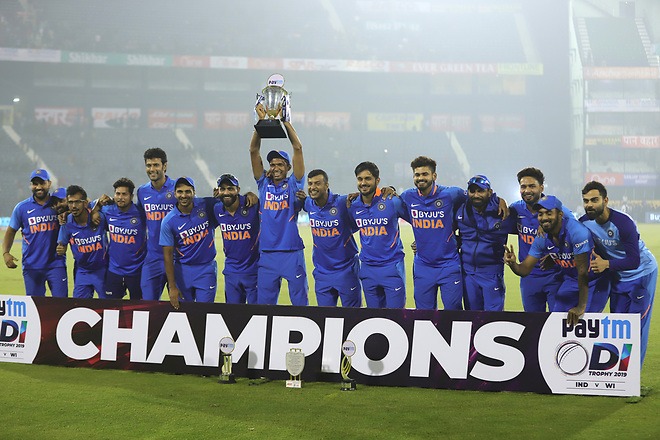 Let’s hope India will continue to enjoy its dominance in the New Year!