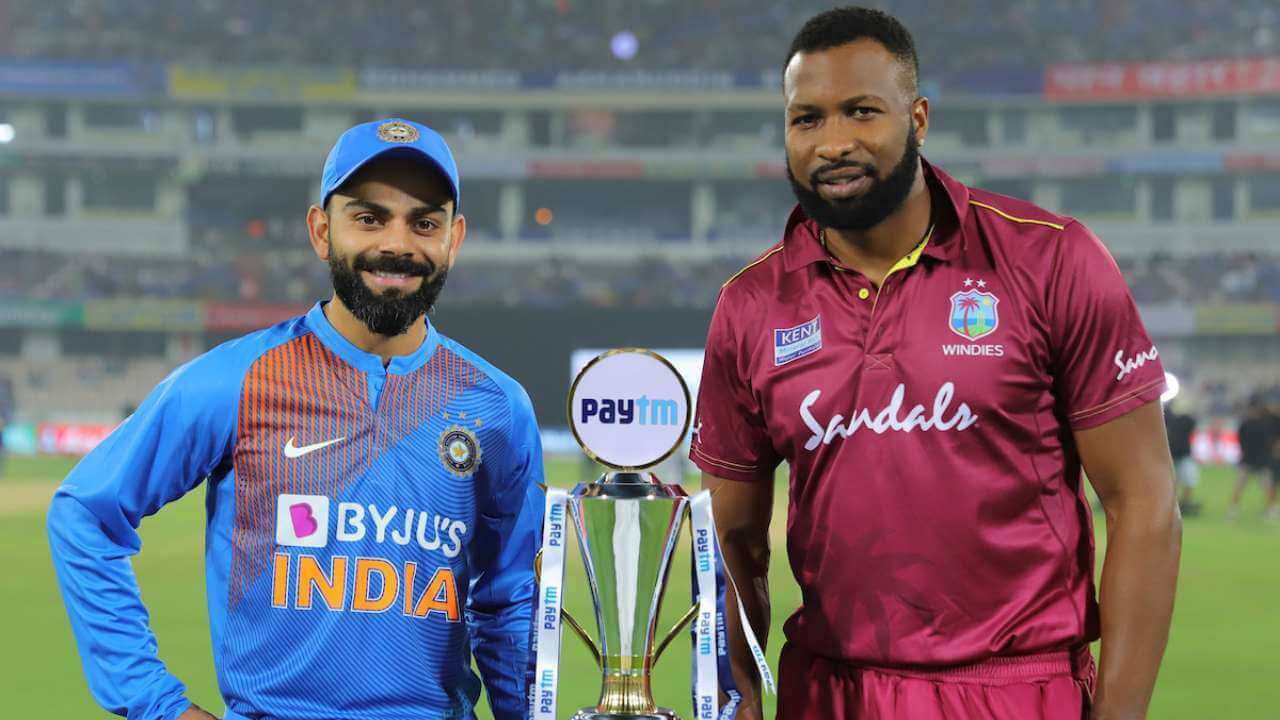 India registered a 107-run victory against West Indies in the second match held part of the three-match ODI series that began on December 15, 2019.

The match was held at the Dr YSR ACA-VDCA Stadium in Vizag on December 18, 2019.

India lost the toss to West Indies, but the latter offered India to bat first.

“I think we should be brave and show it in our body language and look them in the eye and take them on,” Virat Kohli told his team after losing the toss.

Seems this statement has instilled new strength in Team India, evident in their striking performance of 387-run score for the loss of just 5 wickets.

Rohit Sharma and K L Rahul, as openers, held major share of the Team India score with their 227-run partnership.

The duo completed centuries! While Rohit Sharma scored 159, highest score in a match in 2019, Rahul made a 102-run score.

Virat Kohli stepped in at the 38th over but had to return in no time suffering a golden duck!

In their efforts to chase the 387-run score, the West Indies team had to lose 3 wickets at 86 runs.

Openers Shai Hope (78) and Nicholas Pooran (75) made a 106-run partnership, which eventually did not help the team.  After all efforts, West Indies had to lose to Team India at 280 runs in 43.3 overs. 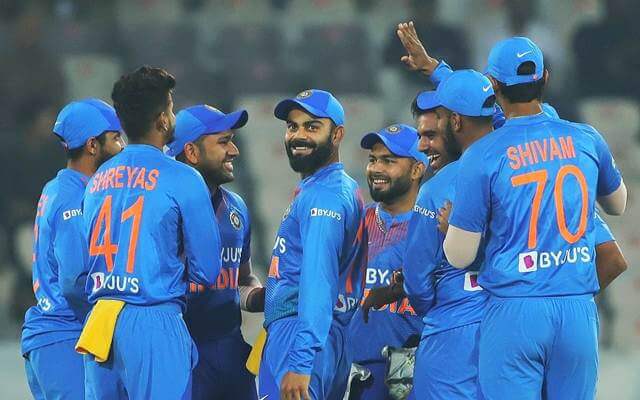 Highlight of the match was the captains of both the teams returning with golden ducks!

This win for India levelled the team’s score for 1-1 in the series. So, the third match on December 22, 2019 at Cuttack is going to be crucial for both!