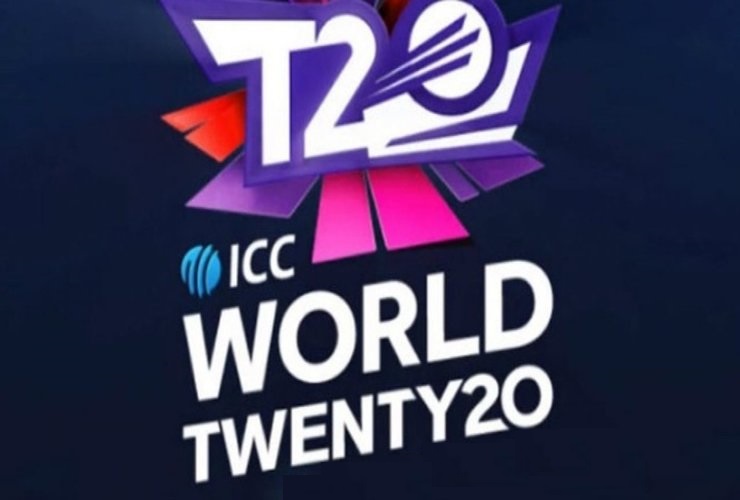 To all the Indian sports lovers, here comes news of disappointment!

As the sources say, the International Cricket Council (ICC) is most likely to take away India’s rights to host the T20 World Cup 2021.

ICC has reportedly sent a harsh email to BCCI after the Board failed to have its tax exemption for the tournament.

In its mail, ICC has reportedly said that it reserves the right to change the decision on hosting the T20 Word Cup 2021.

ICC had given May 18, 2020, as the deadline for settling this tax matter; however, BCCI has requested an extension until the end of June 2020.

“In light of the BCCI’s notification of force majeure, we would highlight the obligation on the BCCI of the Host Agreement and that IBC (ICC Business Corporation) is entitled to terminate the agreement with immediate effect at any time from 18 May 2020,” says Jonathan Hall, ICC’s general counsel, as quoted by ESPNcricinfo.

Hall further explains that BCCI had many years to address the tax issue. Because of this reason, ICC asks the Board to resolve it in ‘no later than 18 months period’. 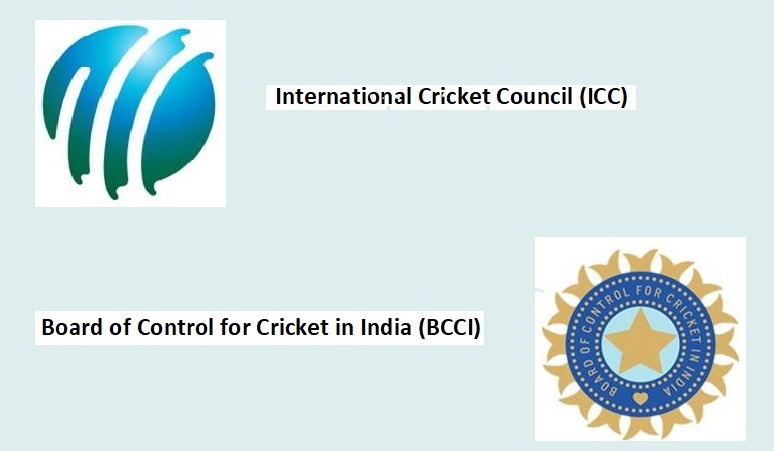 In this regard, ICC Business Corporation is not willing to extend the deadline anymore to June 30 or even further after the lockdown.

“In the meantime, all of IBC’s rights are reserved in full including the right to challenge whether or not a valid force majeure exists,” Hall told BCCI in a letter on April 29, 2020.

BCCI is doing this for the second time. Lastly, in 2016, the Board had failed to secure tax exemption, causing a loss of USD 20-30 million to the world cricket governing body.

Now, ICC is likely to lose USD 100 million if BCCI fails to secure the tax exemptions in the current case.

Meanwhile, BCCI is unable to complete the process or approach the Center now in the lockdown time.

“While BCCI has been making all efforts to get a ‘tax solution’ for the event, in view of the current situation, which is beyond the control of the BCCI, it is not possible for BCCI to obtain requisite permission/consent from the Government of India before April 17, 2020,” reads a statement.

The T20 World Cup has been scheduled to be held in October-November 2021 in place of the ICC Champions Trophy 2021.