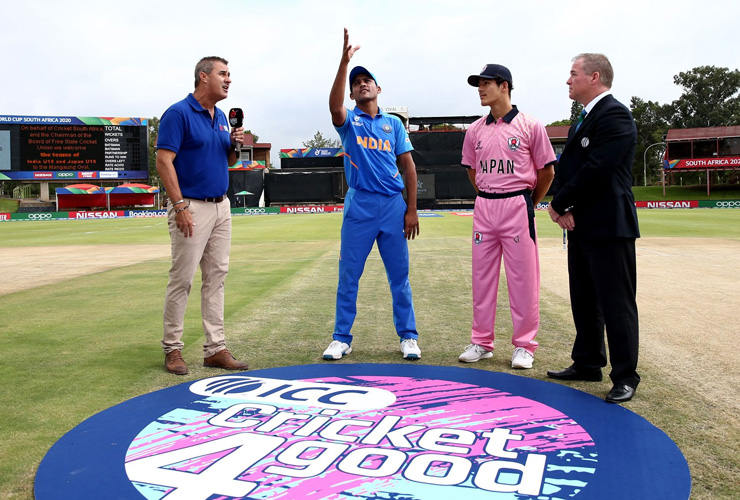 India U19 cricket team secured its spot in the quarter-finals with a win against the Japanese team in the ongoing U19 Cricket World Cup.

This was the second win for the Indian team in the Group A.

But the match did not see any exciting scores by either of the teams!

The joint total of both the teams’ scores was just 83, the second lowest total in the history of the U19 World Cup Cricket.

The match began with Japan batting first but couldn’t stay long. The team was all out in just two hours for the 41-run score. 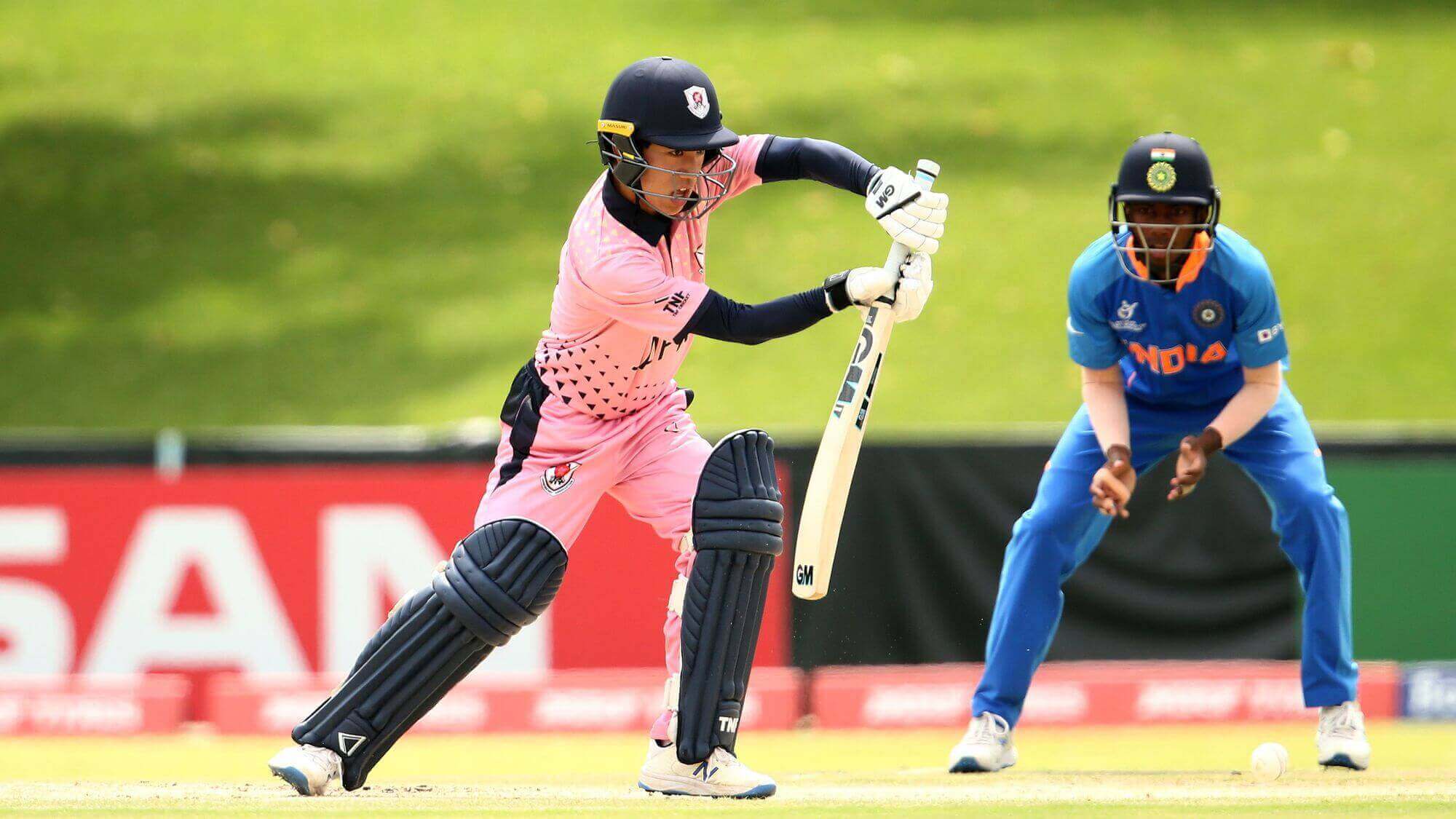 The highest contribution to Japan’s score i.e. 19 runs came from extras (including 12 wide balls) delivered by Indian bowlers. Opener Shu Noguchi and No. 8 Kento Dobell were the top-scorers with 7 runs each. 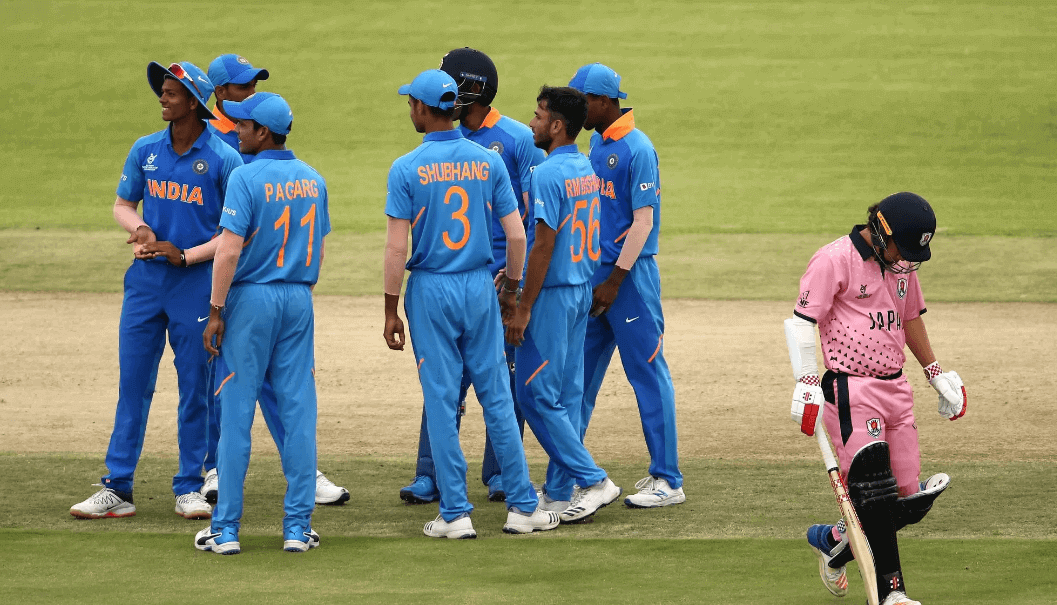 However, the 13-run partnership of Dobell and Maxmillian helped Japan go past the previous lowest-ever U19 World Cup score of 22 runs (made in Scotland vs Australia in 2004).

Surprisingly, Singh and Tyagi finished this match’s target with the same total that Canada did against South Africa in 2002.

Yashaswi Jaiswal was the only one to hit a sixer in the match! 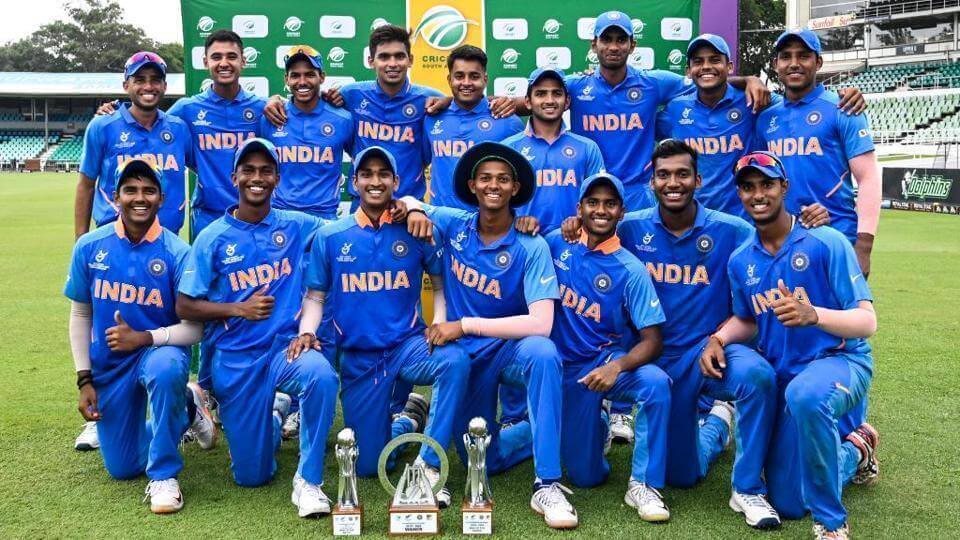 The Indian team did not take much time to finish the target and did so in just 29 balls!