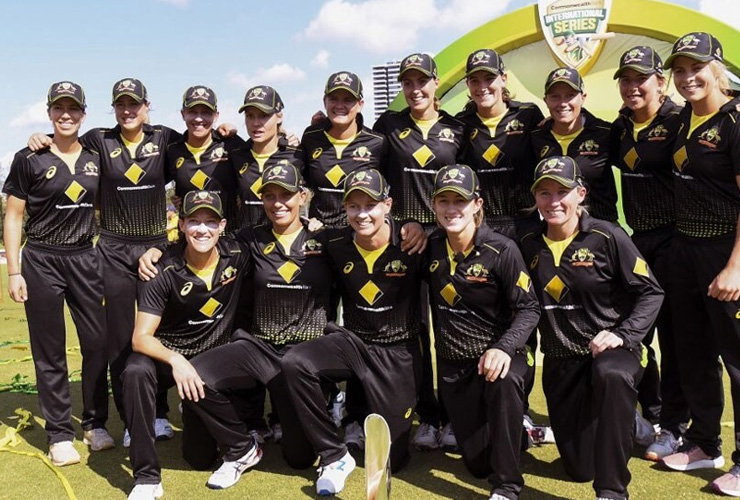 Australia registered a grand victory in the Women’s T20 tri-nation series that ended at Melbourne on February 12, 2020.

The last match of the series just ended with Australia team claiming the win by 11 runs against the Indian Women T20 cricket team.

AJ Helay and BL Mooney stepped in as openers. But Helay just scored only 4 runs, while Mooney remained the top scorer with 71 runs off 54 balls.

Next in the order, Gardner and Lanning scored 26 runs, each.

Finally, at the end of 20th over, the team’s score totalled 155 runs for the loss of 6 wickets, with Mooney and Carey remaining ‘not-out’.

The Indian women team began its batting innings with Shefali Verma and Mandhana as openers. 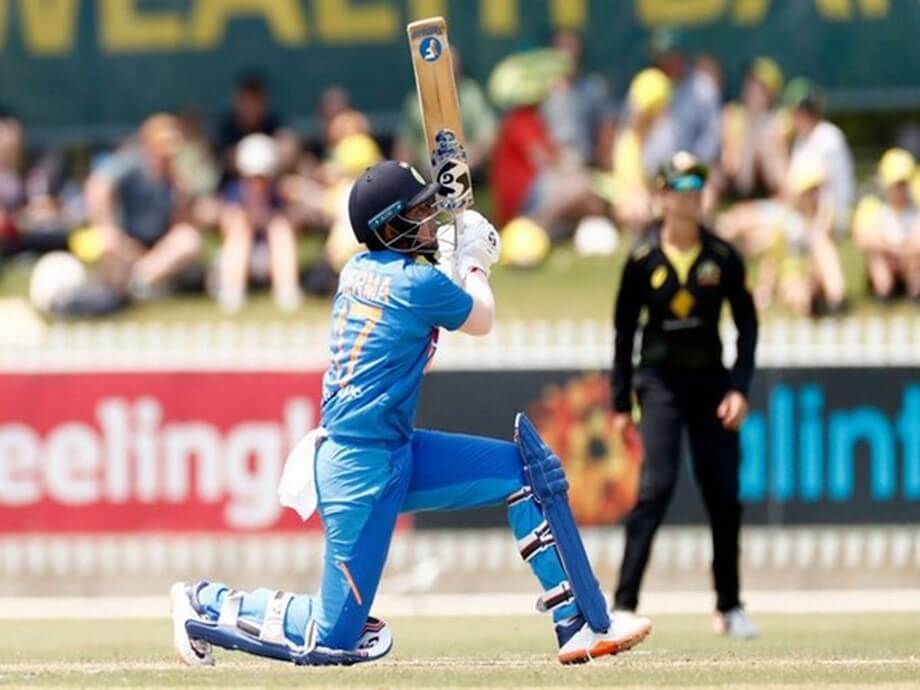 While Verma scored only 10 runs, Mandhana remained the top scorer of the team with 66 runs off 37 balls.

Rest of the team members made only small scores and the team finally lost it out at 144 runs at the end of 20th over.