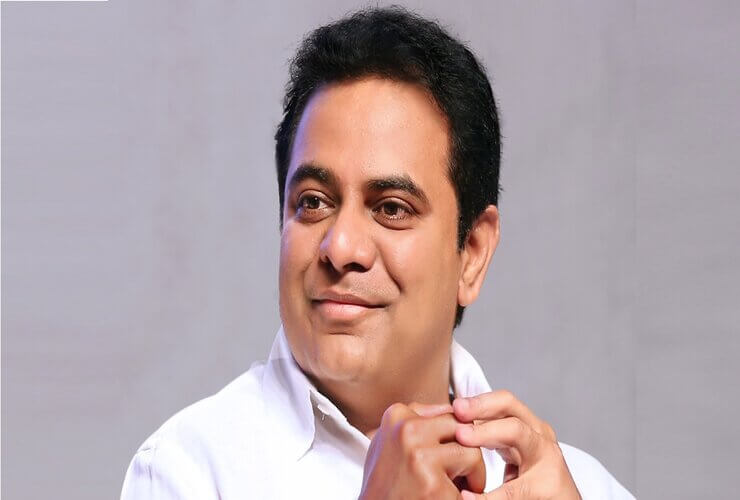 Amazon has doubled its investments in India with the latest announcements on its Amazon Web Services (AWS).

The global technology giant will invest around INR 20,761 crore (approximately USD 2.77 billion) to build the largest cluster of cloud data centers in Telangana.

Telangana IT Minister KT Rama Rao and Amazon announced the new project that will become the second cloud facility in India, the first being in Mumbai. Moreover, Hyderabad will join the nine AWS regions in Asia. Other AWS regions are located in Australia, Japan, China, Korea, and Singapore.

According to KTR, it is the largest foreign direct investment in state history. The cloud center is set to become operational by mid-2022. 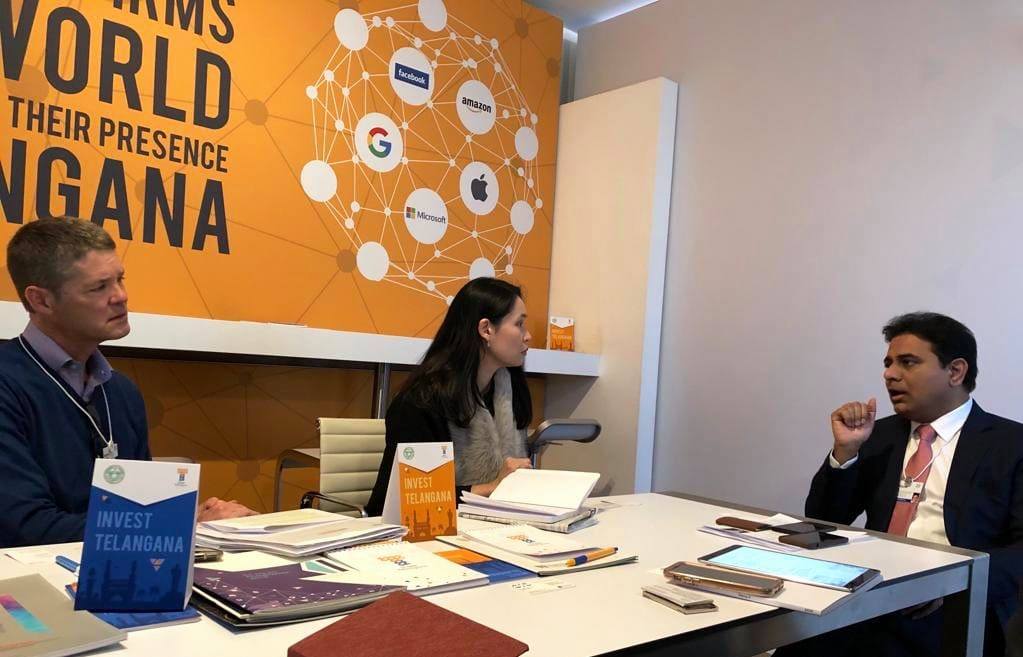 “Happy to announce the largest FDI in the history of Telangana! After a series of meetings, AWS has finalized an investment of INR 20,761 Cr (USD 2.77 Bn) to set up multiple data centers in Telangana. The @AWSCloud Hyd Region is expected to be launched by mid-2022,” tweeted the IT Minister.

Amazon has informed that, as part of the investment efforts, it will help local IT start-ups, enterprises, NGOs, educational institutions, government agencies, and developers to deploy their applications in AWS data centers and serve end-users across India.

This move helps address the government’s data localization rule that mandates app data to reside within the borders of India and should not be shared or transferred without permission.

“We are pleased that AWS has chosen Telangana as the location for its second region in India. Hyderabad is an important talent hub for IT professionals and entrepreneurs, and with the increased adoption of cloud computing, we are set to see a transformation in the way businesses in south India harness the power of IT,” said KTR.

Stay Tuned to IndianEra for the Latest Technology news!