While the Central Government is planning to implement the National Register of Citizens (NC), here comes a surprising update against it.

As the latest reports say, all the data collected part of NRC drive in Assam has suddenly disappeared from the official website of the state coordinator of national registration.

This includes updated data and particulars of all Assamese, included and excluded part of the final citizenship drive.

A total of 3.11 crore inclusions and 19.06 lakh exclusions were uploaded to the official website ‘nrcassam.nic.in’ earlier this year.

According to an NRC official, the data has vanished from the site’s cloud storage as the related cloud subscription ended and wasn’t renewed. 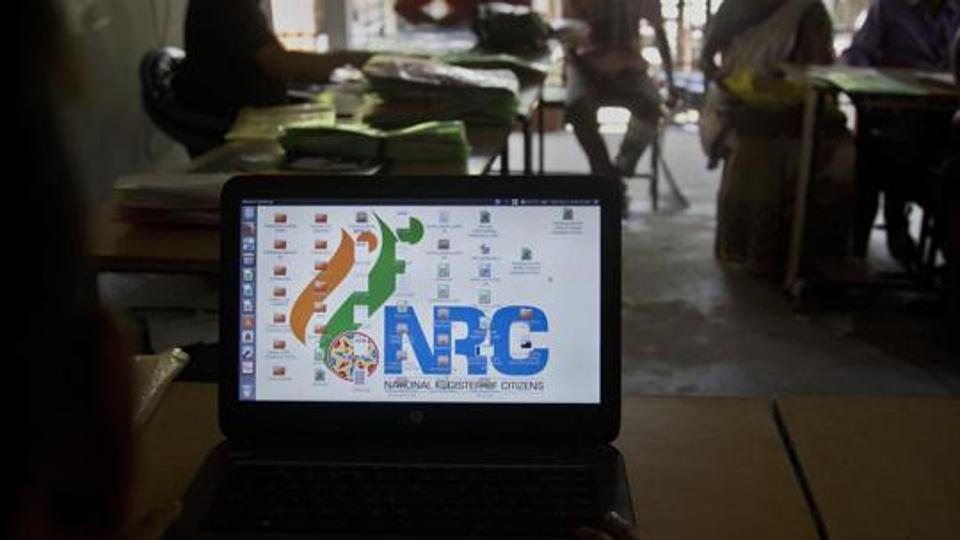 “The subscription renewal for cloud storage provided by Wipro wasn’t done on time because Hajela was transferred. Now that a new coordinator (Hitesh Dev Sharma) has assumed charge, the renewal process is underway. The data should be online in a few days,” said the official.

In response to this issue, the Leader of Opposition Debabrata Saikia requested the Registrar General and Census Commissioner to look into the matter and unveil the mystery behind.

Saikia blamed the NRC authority for this data loss, stating that this has happened even before the appeal process.

“There is therefore, ample scope to suspect that the disappearance of online data is a mala fide act and is prima facie a deliberate violation of the directive issued by the Supreme Court,” said Saikia in his letter to the NRC Registrar.