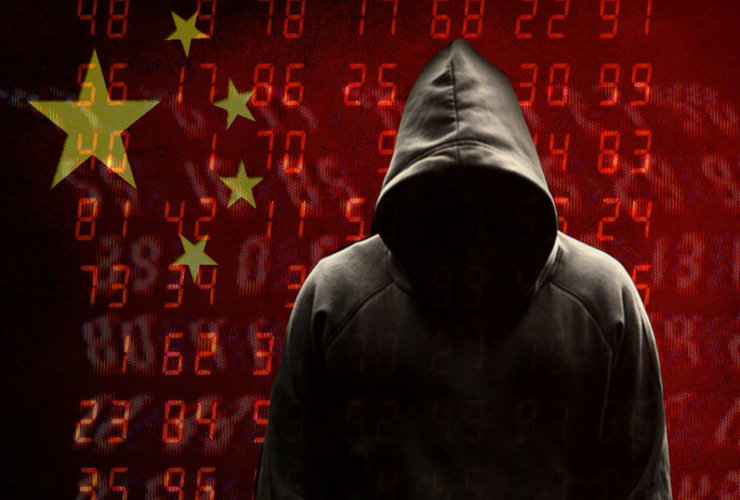 With the Indo-China diplomatic tensions rising further, here comes an alarming update for the Indian businesses.

A Singapore-based security firm Cyfirma reportedly said that the Chinese hacking community is planning to teach India ‘a lesson’.

The Chinese state-sponsored hacking groups have expressed distress with statements like ‘this is one nation who doesn’t listen to us.’ 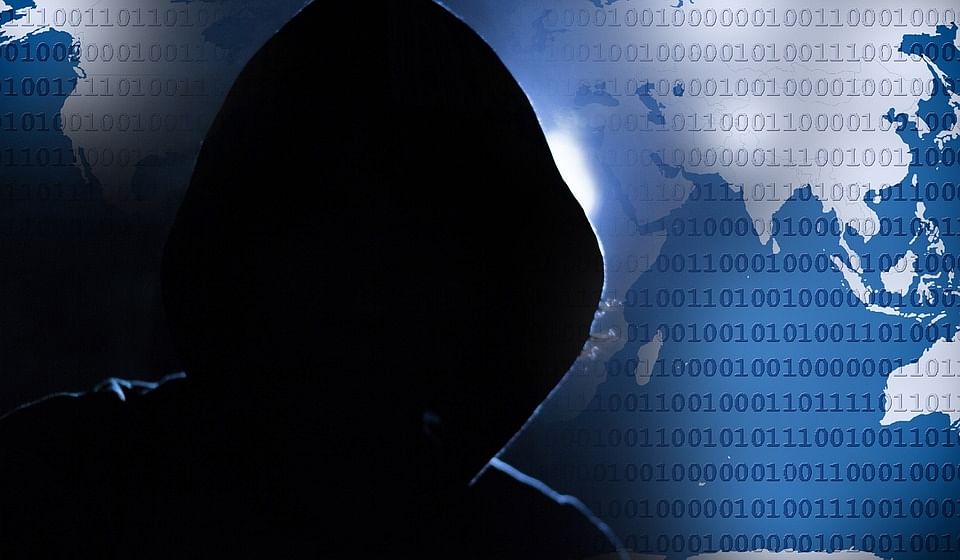 The range of attacks could be phishing, denial of service, and fake campaigns targeting sensitive information on Indian websites.

Jio, Airtel, LT&T, Apollo Tyres, Micromax, and Cipla are likely to be targeted along with Defense and IT ministries.

“The whisperings in the dark web and hackers’ forums have increased in volume and intensity with actual mentions of Indian targets. When we observed that IoCs (indicators of compromise) were shared, we immediately knew that the threat could be imminent. The course of action now for these companies and government bodies is to quickly close those security gaps and vulnerabilities,” says Kumar Ritesh, Founder CEO, Cyfirma.

Ritesh adds that they have already alerted the respective organizations and government departments about the possible attacks.

Groups closely associated with the Chinese Government, Gothic Panda, and Stone Panda were identified as the prime suspects behind the expected hacking campaigns.