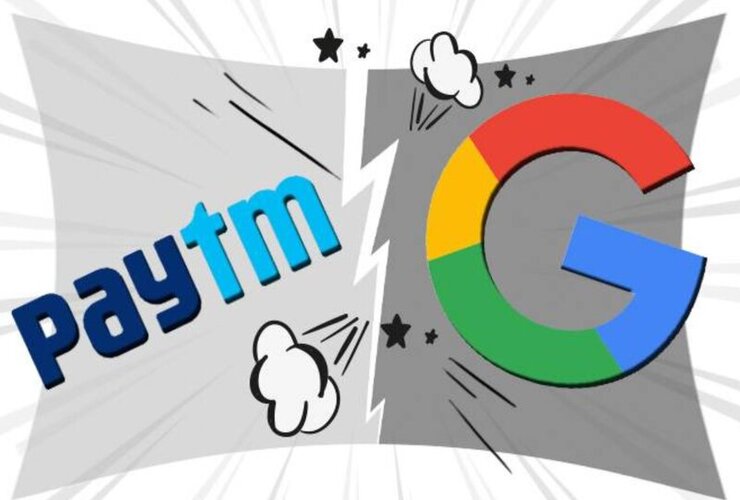 Google has removed the popular digital payments platform Paytm from its Play Store today, stating that it allegedly violates the new rules around online gambling.

“We don’t allow online casinos or support any unregulated gambling apps that facilitate sports betting. It includes if the app leads consumers to an external website that allows them to participate in paid tournaments to win real money or cash prizes,” stated Suzanne Frey, Vice President, Product, Android Security and Privacy, Google. 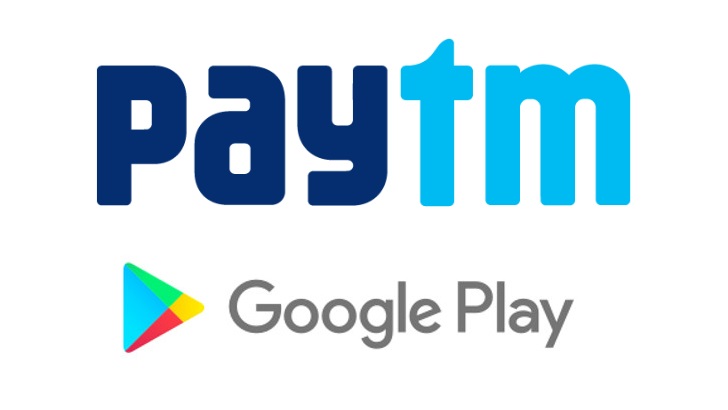 “In the case of repeated policy violations, we may take more serious action, which may include terminating Google Play Developer accounts. Our policies are applied and enforced on all developers consistently,” further added Frey.

The payment platform disappeared from the Google Play Store a few hours after Frey detailed the new guidelines in a blog post. The Play Store listing of the Paytm app is now showing an error that reads, “We’re sorry, the requested URL was not found on this server.”

However, the Paytm app for IOS is available for download through Apple App Store. 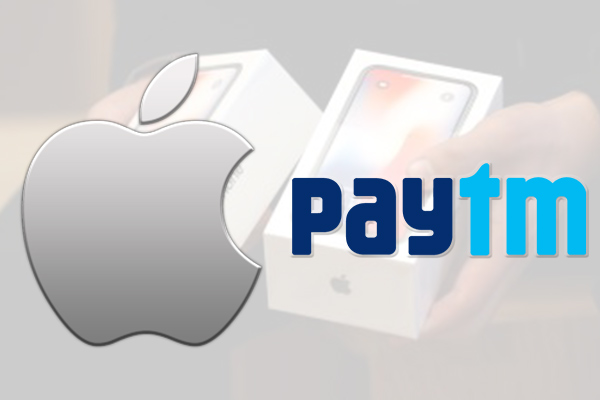 Android users who have already installed the Paytm app can continue to use the app’s mobile wallet and other services.

Along with the Paytm app, Paytm First Games is also not available in Google Play Store. Whereas all the other apps owned by the company, including Paytm For Business, Paytm Money, and Paytm Mall, are available on Play Store.