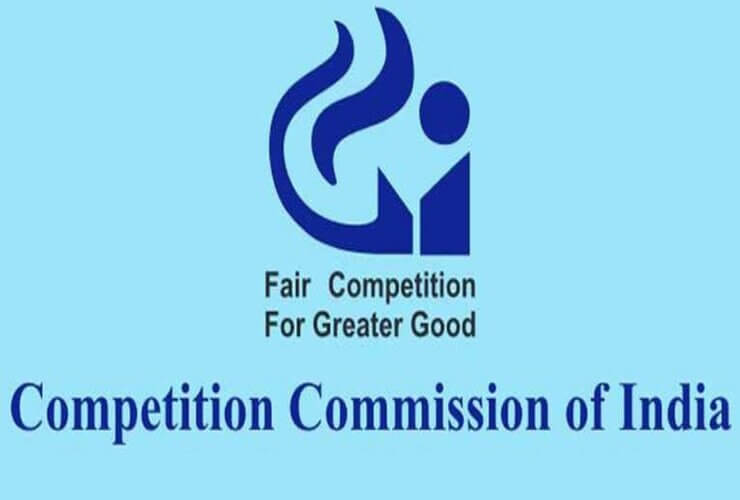 The Competition Commission of India (CCI) has approved Google’s investment worth USD 4.3 billion in the nation’s leading telecom network Jio Platforms, a subsidiary of Reliance Industries.

Earlier in July, the tech giant announced that it would invest USD 4.3 billion for the acquisition of a 7.73% stake in India’s telecom giant. As part of the deal, both the companies planned to develop a customized Android OS to build low-cost, entry-level smartphones for the next hundreds of millions of users.

On Wednesday, the CCI tweeted, “Commission approves acquisition of 7.73% equity share capital of Jio Platforms by Google,” on its official Twitter handle.

The approval comes days after the CCI announced it had ordered an in-depth investigation to verify the allegations of whether Google promotes its payments service during the installation of an Android smartphone and whether the phone vendors have an option to opt-out from it. 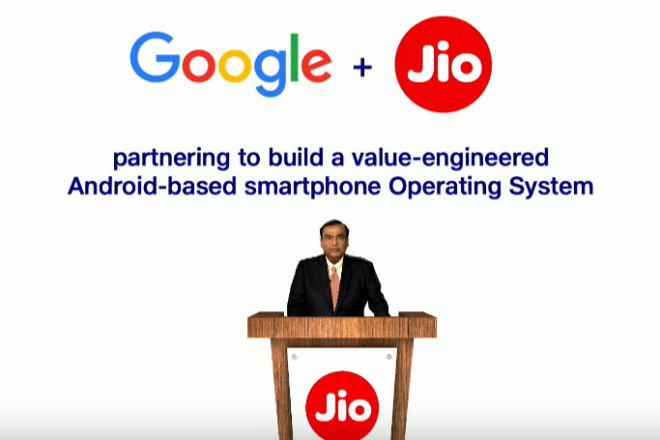 It also investigated whether Google Play Store’s billing system is designed to the disadvantage of both ‘apps facilitating payment through UPI’ and ‘users.’

Moreover, the CCI also reviewed the data-sharing agreement between Google and Jio.

Jio Platforms this year has tapped over USD 20 billion from 13 premier investors, including Facebook, which alone invested USD 5.7 billion for a 9.99% stake. 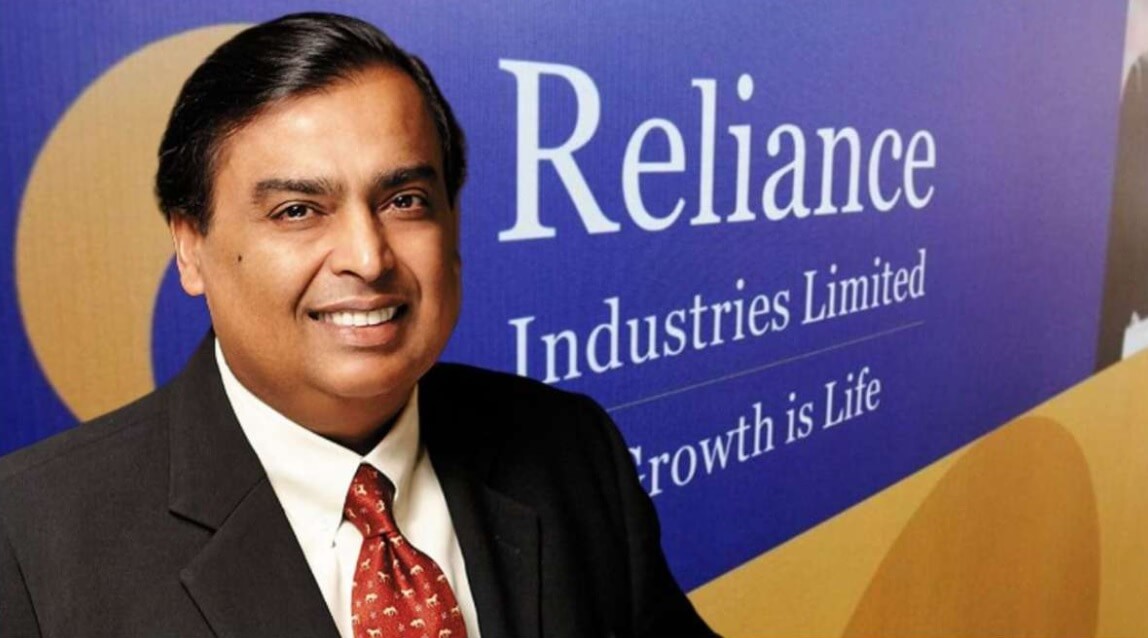 The telecom giant, owned by Asia’s richest man Mukesh Ambani, has garnered over 400 million subscribers. It is now planning to launch around 200 million smartphones in the next three years. These smartphones will feature an app store with only a few dozen apps, all approved by Jio.