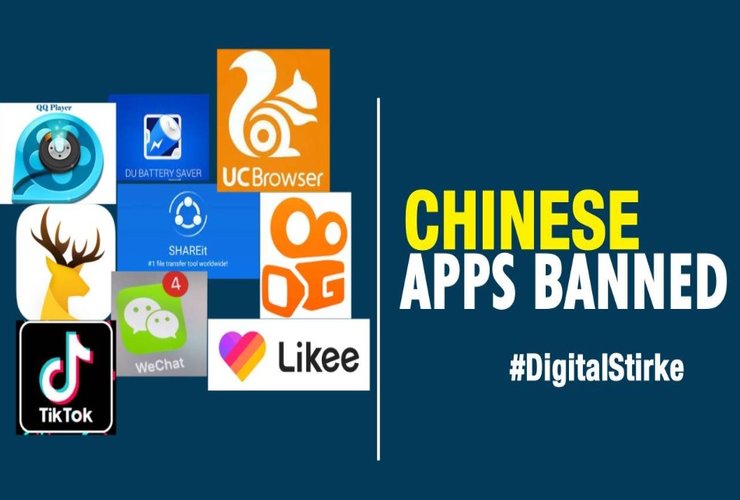 Delivering yet another ‘Digital Strike’ on China, the Indian Government has banned 47 more Chinese apps in the country on July 27.

The 47 banned Chinese apps were acting as clones of the 59 apps that were banned last month.

Some of these banned clone apps include 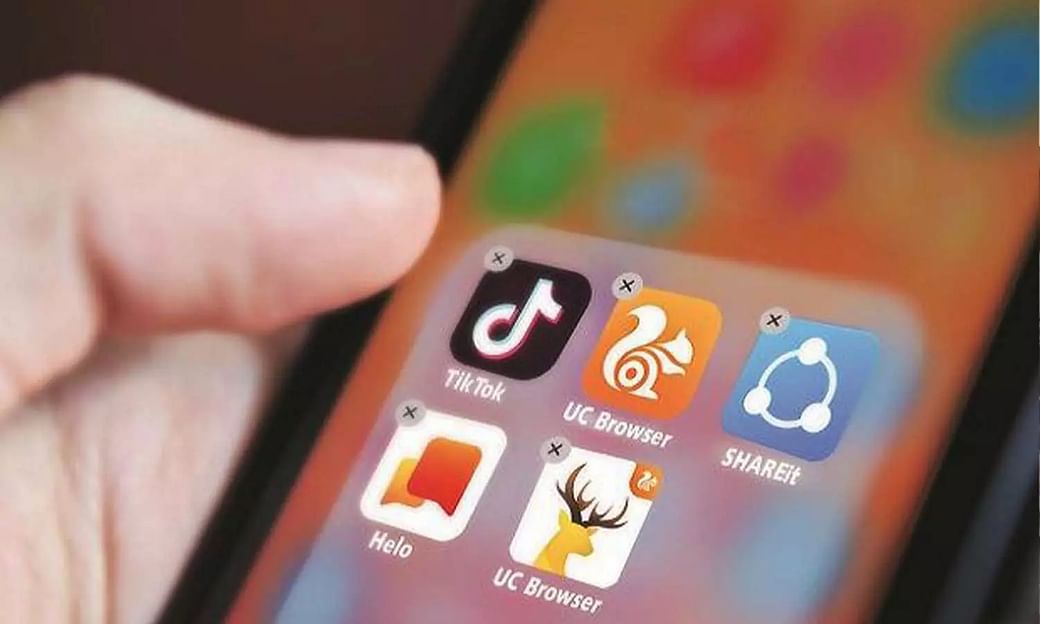 However, the Indian Government is yet to release the list of the freshly banned 47 Chinese apps.

The new development came just a few days after the Indian Government has warned the owners of the banned 59 Chinese apps to strictly comply with the ban order.

According to the government sources, “The apps were found to be operating despite the ban via these versions. They have been taken down from application stores.”

Meanwhile, the government has prepared a list of over 250 Chinese apps that will be scrutinized for any possible user privacy or national security violations. The list is supposed to include popular gaming app PUBG, AliExpress, ByteDance’s Resso, ULike, Ludo World, and Xiaomi’s Zili. 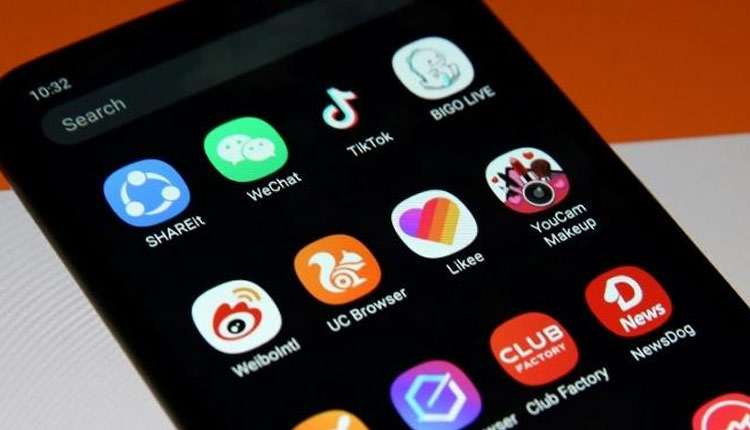 Earlier on June 29, the Indian Government has banned 59 Chinese apps, including TikTok and SHAREit, stating that these apps were engaged in activities that were prejudicial to the sovereignty, integrity and defense of India.

The move came amid the recent stand-off between India and China at the borders that resulted in unfortunate casualties. 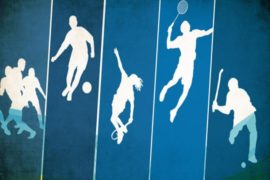