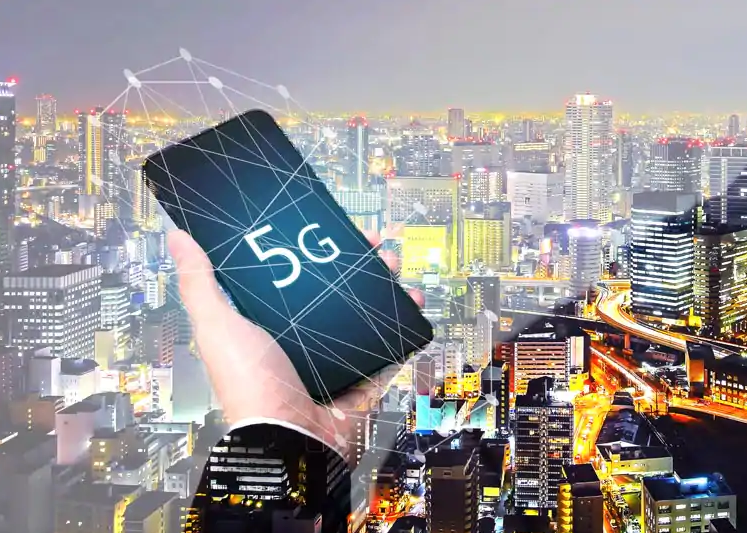 India is preparing the ground for another key announcement as part of its Digital India drive.

This time, it’s getting ready for the successful launch of 5G services!

Addressing the Question Hour in Rajya Sabha, the Indian Telecom Minster Ravishankar Prasad informed the government is creating a framework for affordable and secure 5G services in the country.

Stating that there isn’t any case of first world nations denying 5G services due to security concerns, the Minister said they are now finalizing the standards for 5G services. 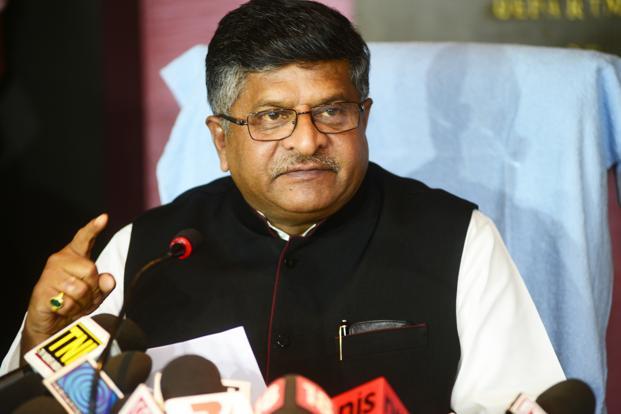 Responding to the question on a company being banned on grounds of security compromise through 5G equipment, Prasad said India will take a decision on the adoption and application in line with market conditions and security needs.

“Therefore, this is a question where I can only say neither yes or no. That decision is going on. Till date we have not allotted 5G spectrum to anyone nor denied to anyone,” he informed in the Upper House of Parliament.

The Minister further said they have formed a committee in 2017, to study the articulate the vision for 5G and make necessary plans to achieve the targets.

“The High-level Forum submitted its report titled as ‘Making India 5G Ready’ in August 2018. Based on the report, the Government is creating an enabling framework for deployment of affordable and secure 5G services in India,” read the Minister’s statement.

He further assured that the radio spectrum and telecom licenses from the government will be technology neutral and support deployment of any network/services.

“The eligibility criteria for bidders to participate in next auction of spectrum will be decided by the Government prior to the auction. As per the information available, no case of any first world countries disapproving 5G spectrum services due to security reasons has come to our notice,” the telecom minister said.

Now, it’s time for the telecom operators and internet service providers to gear up for the next intense battle!