Blockchain technology is seemingly making its way into the Indian system under the ambit of e-governance.

Sanjay Dhotre, Minister of State for Electronics and IT (MeitY), had in November 2019 said they are preparing an approach paper on the National Level Blockchain framework.

Fast forward to the current day, the government is reportedly making changes to the technology policies to keep up with the emerging technologies.

In line with this, the National Institute for Smart Governance (NISG) released a draft saying that the laws and regulations should be based on technology functions such as blockchain instead of technology itself.

NISG proposed this in a recommendation to the draft of the national strategy on blockchain policy.

The draft policy urges the government to ensure a regulatory procedure that keeps policies and regulations very clear well before the enforcement.

“Public statements, whether through the press or formal speeches, are helpful but are not official statements of application by the agency. If an agency intends to enforce its laws in new and innovative ways, it must first notify industry stakeholders of its intent to do so and the way in which existing law applies,” reads the policy statement.

These recommendations were made in view of the incidents reported over the usage of peer-peer models by cryptocurrency start-ups for trading, after facing restrictions on banking channels.

The draft policy also recommends setting up of special offices/bodies to ensure the implementation of blockchain strategy across states.

“Given the multi-tiered and multi-stakeholder structure of regulation, a coordinated approach across departments and sectors is necessary. Not only would this office work to determine applications of blockchain that could cut costs for taxpayers, it could also provide a gateway for entrepreneurs to best understand the laws surrounding blockchain and virtual currencies,” says NISG.

Experts say that there is a lack of awareness about blockchain technology at the government level and nation-wide implementation of it may not work in the case of cryptocurrency regulation.

“In the US, states like California, Delaware and New York have usually been well ahead of the federal government and it is also the case in India where states like Karnataka, Andhra and Telangana have often pioneered policy models that get adopted at national levels,” says Ratna, CEO of a global advisory and regulatory advisory firm.

NISG and NeSG are also jointly planning to hold stakeholder meetings across various Indian cities on ways to define the blockchain ecosystem in the country.

Kerala Ahead in Blockchain Race? 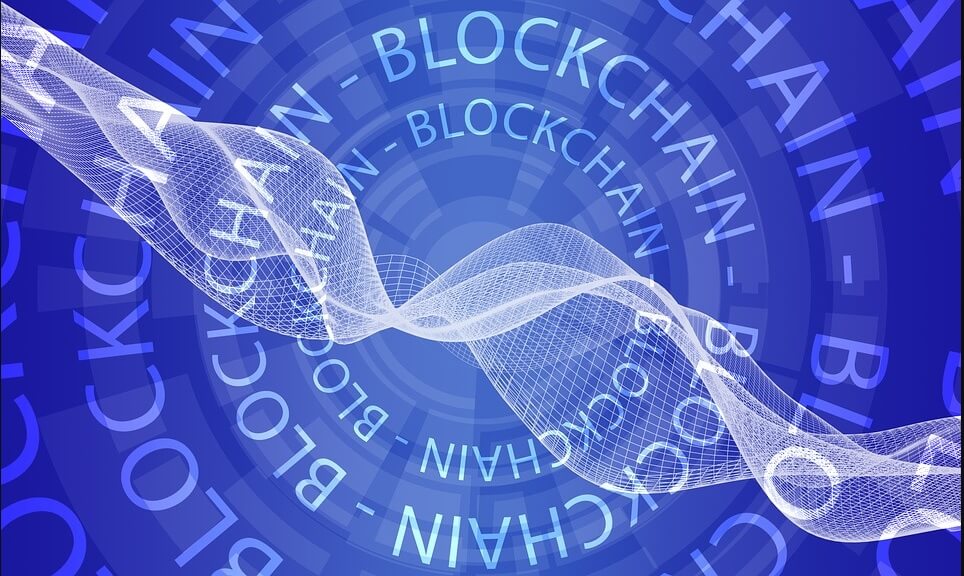 The Government of Kerala has expressed its interest and is likely to be ahead in implementing the blockchain technology in its financial and human resource operations.

The state government is also thinking of making the state a talent hub of blockchain professionals through the initiative called the Kerala Blockchain Academy.

“We are looking for intelligent use of blockchain in specific domains in the next five years so that its applications can be sustained. Companies that produce solutions based on the technology can sell it as products or services,” says M Sivasankar, Secretary, Electronics and IT, Govt. of Kerala.

“Around 2,000 of them have gone for the next level in the blockchain developer programme and 800 have graduated,” says Sivasankar.

“The state’s strength in blockchain will be an incentive to attract the right companies that will trigger the ecosystem,” he adds. 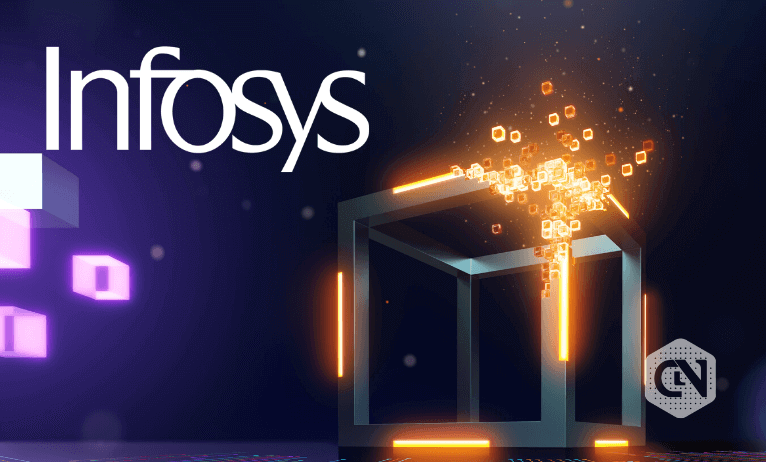 “These comprehensive applications designed as ready-to-subscribe business networks ensure quick deployment, interoperability across disparate systems of value chain stakeholders and a wide variety of use cases involving other digital technologies like IoT, Analytics as well,” the company said in a statement.

These apps are loaded with predictive return on investment analytics for business investments and can be tailored for industry-specific needs.

India Behind US, China in Blockchain Innovation 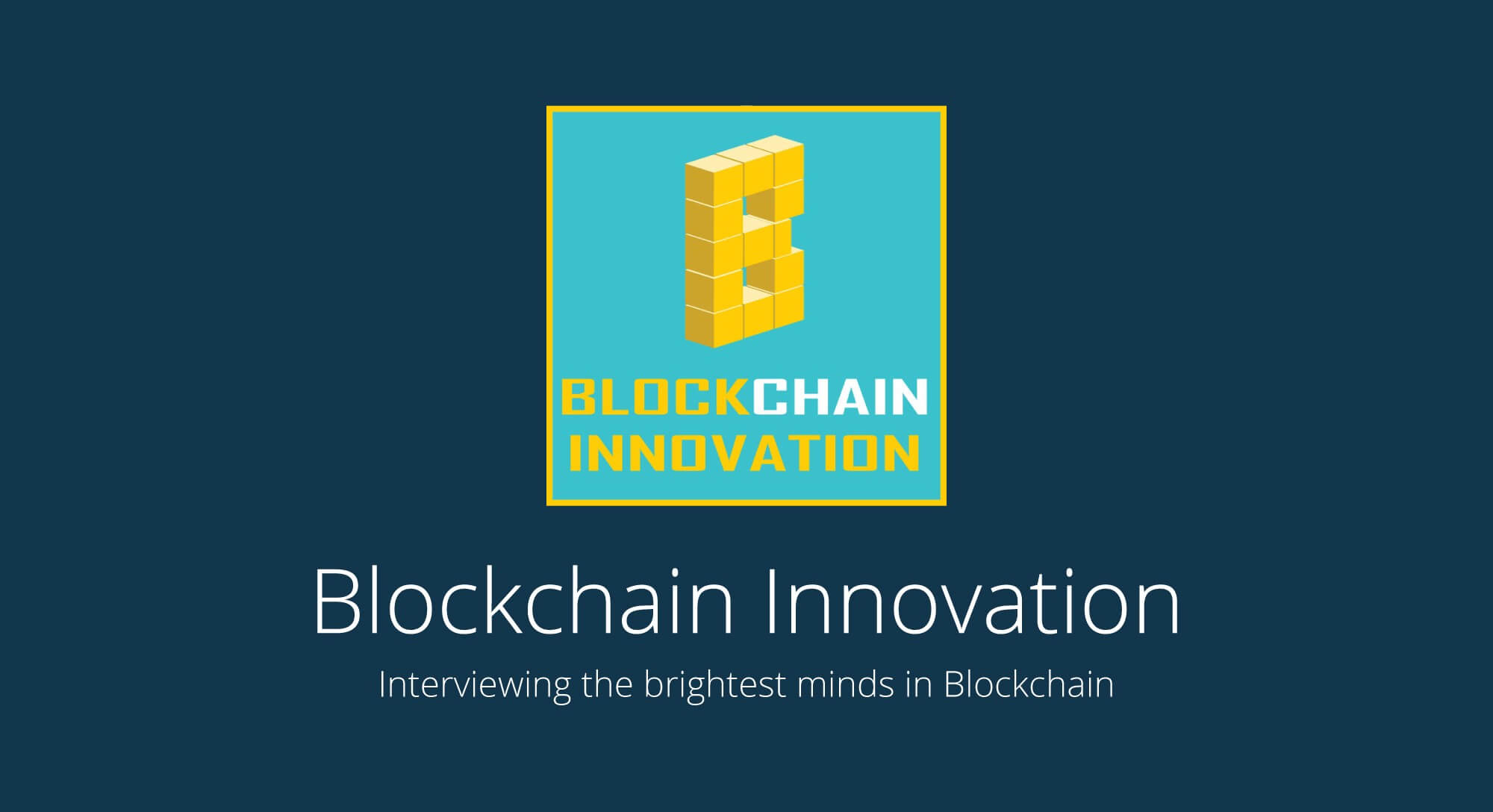 Founders and leaders of Indian blockchain startups feel that India lags behind the US and China in blockchain innovations.

This is major because the Indian government is only focusing on blockchain technology and distributed ledger systems.

“The (Indian) regulatory ecosystem is…not (focusing) on decentralised systems like smart contracts, so innovation will not happen at the same pace as in those countries who do allow for experimentation in such aspects of the technology,” says Nitin Sharma, founder of Incrypt Blockchain.

Because of this, Indian blockchain developers lack exposure to working with decentralized and distributed systems and cryptography.

Central-bank Digital Currencies (CBDC) is going to be the biggest blockchain trend in 2020, say the experts.

While the other two nations are not crypto-friendly, the US has proper regulations in place without hitting the policy as a whole and China is favoring the CBDC implementation.