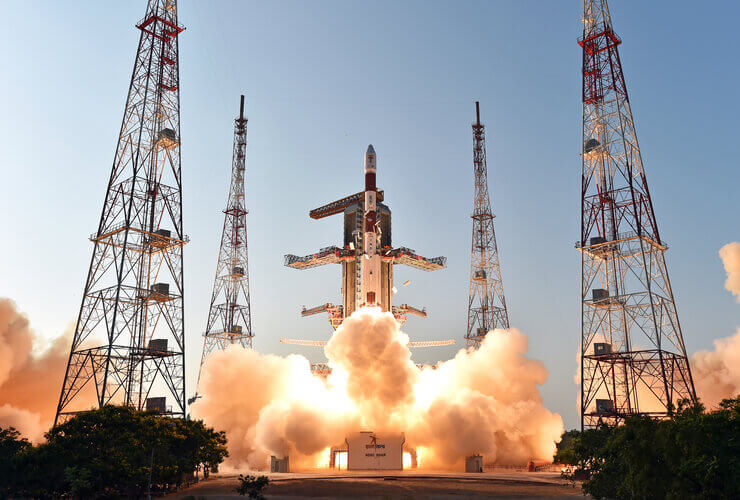 The Indian Space Research Organisation (ISRO) has targeted 14 missions for launch in 2021, including its first unmanned mission.

ISRO Chairman K Sivan said so on Sunday while addressing scientists at the Mission Control Centre, Sriharikota, after the successful launch of Amazonia-1 of Brazil and 18 other satellites.

“Definitely, our hands are full. We are going to have something like 14 missions this year. Seven launch vehicle missions and six satellite missions, as well as our first unmanned mission by the end of the year. That is our target, and the scientists are working on that”, said Sivan. 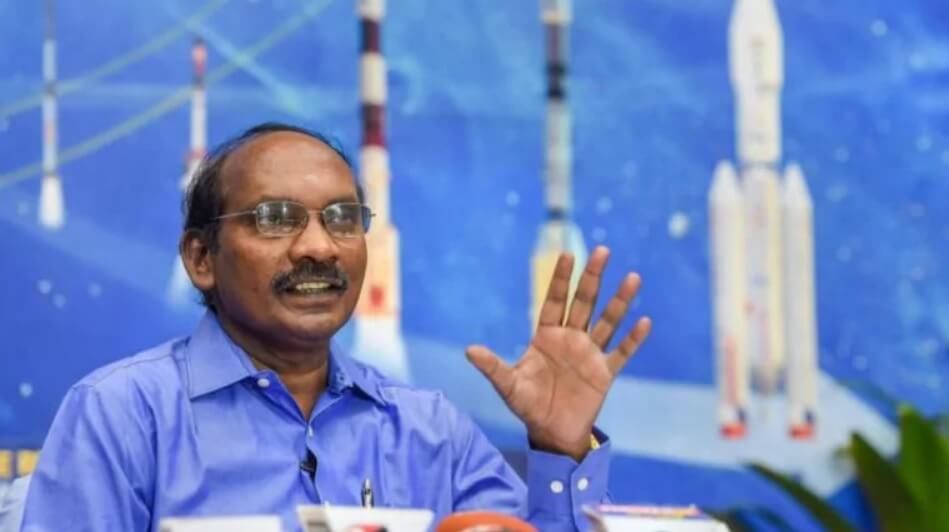 Sivan also expressed his hope that his team would rise to the occasion as usual and reach the targets set by the ISRO.

Before concluding his speech, the Chairman also reiterated the importance of the new normal introduced at ISRO centers due to the ongoing pandemic. 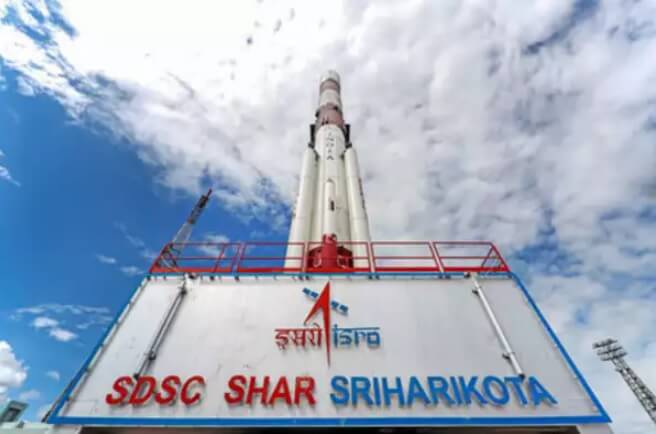 “I would request all of you, still we have not come out of the Covid-19 pandemic. The new normal introduced at ISRO centers definitely is working following all the quality norms without violating the safety and security of my employees”, Sivan said.

Amid the pandemic, strict COVID-19 guidelines were placed at the Satish Dhawan Space Centre, including an entry ban of media personnel and closure of the rocket launch viewing gallery.