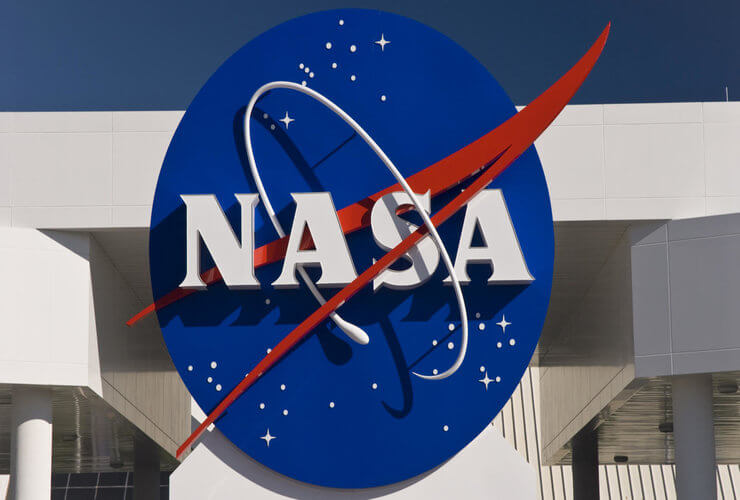 The National Aeronautics and Space Administration (NASA) on Thursday signed a contract with four companies to collect lunar samples for USD 1 to USD 15,000.

As per the deal, the four companies will collect moon dust and dirt during their moon missions and then handover the samples to NASA.

“I think it’s kind of amazing that we can buy lunar regolith from four companies for a total of USD 25,001,” said Phil McAlister, Director of Nasa’s Commercial Spaceflight Division. 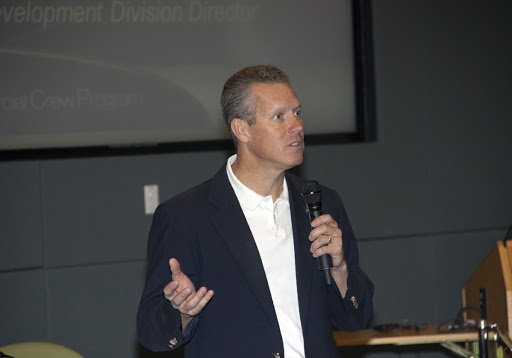 The contract details are as follows:

The funding is low as NASA pays only for the collected samples and not for any companies’ development costs.

These four space agencies will collect a small amount of lunar soil known as regolith from the moon during their pre-scheduled unmanned missions to the moon in 2022 and 2023. The collected dust will be handed over to NASA and will become the sole property of NASA. The companies must also provide imagery of the collection and collected samples to NASA.

NASA will be using the lunar samples for its Artemis Program, under which it plans to send a man and a woman to the moon by 2024 and initiate the groundwork for moon exploration and Mars mission.

“We think it’s very important to establish the precedent that the private sector entities can extract, can take these resources but NASA can purchase and utilize them to fuel not only NASA’s activities but a whole new dynamic era of public and private development and exploration on the Moon,” said Mike Gold, NASA’s Acting Associate Administrator for International and Interagency Relations.